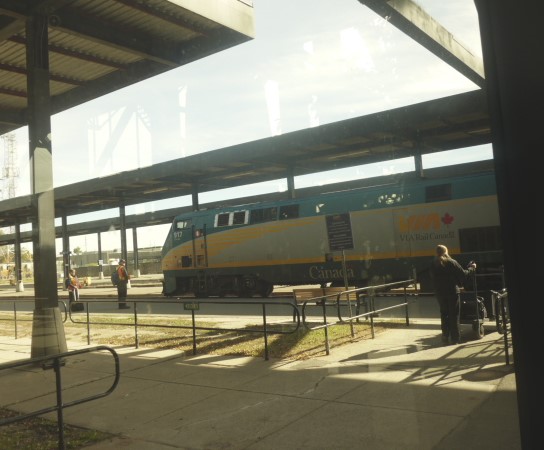 Onwards to Quebec City with Via Rail. Why bother flying, the train is so much faster and within a few hours you’re already there wheeling the luggage off and checking into your hotel. 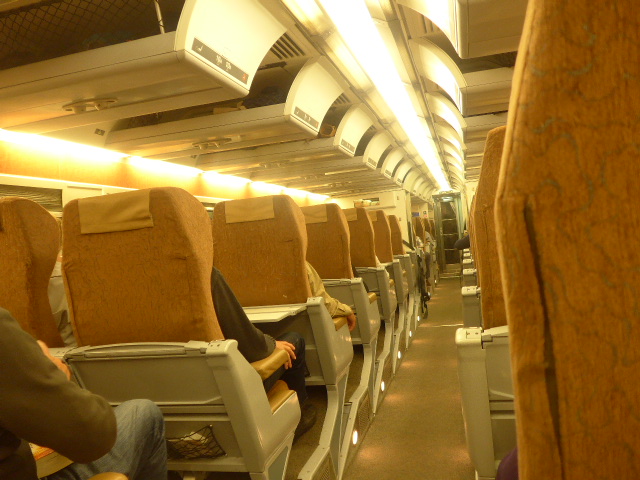 Business Class seating may be a configuration of two seats on the left and single on the right. The tricky part is trying to figure out which side will give the best views while speeding along. 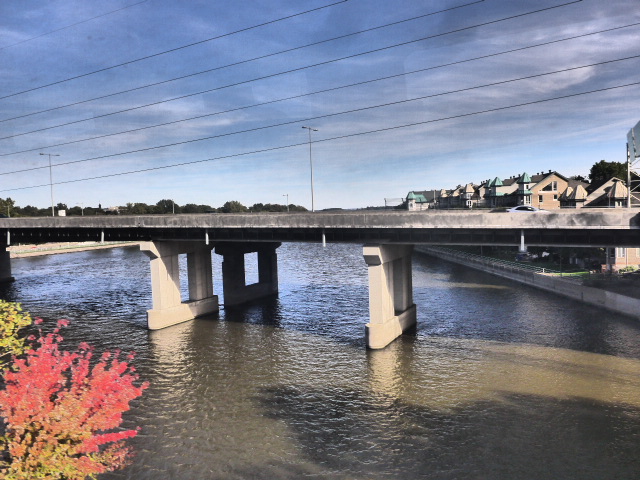 I’m ready for checking out the province of Quebec which has been on my radar for sometime, and if like Ottawa it won’t disappoint. 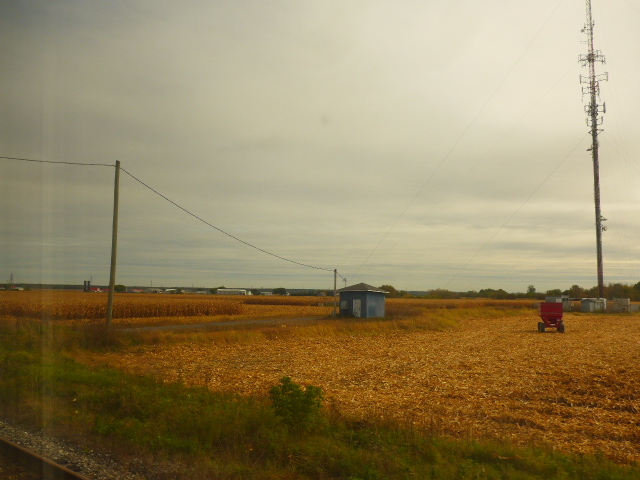 It really doesn’t matter which side of the train you sit on, the views are stunning on both. 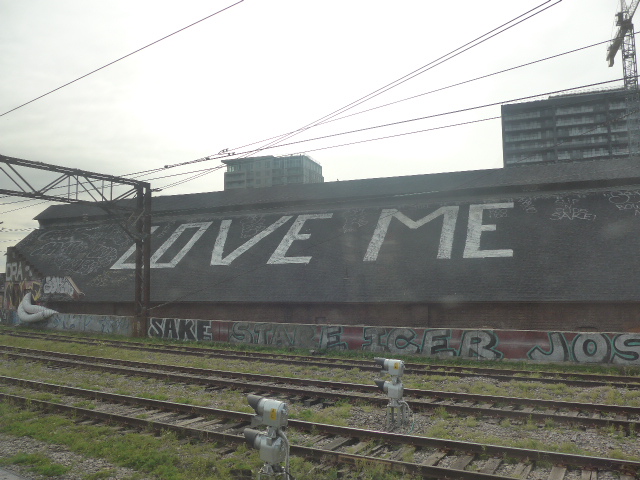 Love the way some people can actually find a way to express themselves! And, it doesn’t matter where they do it … 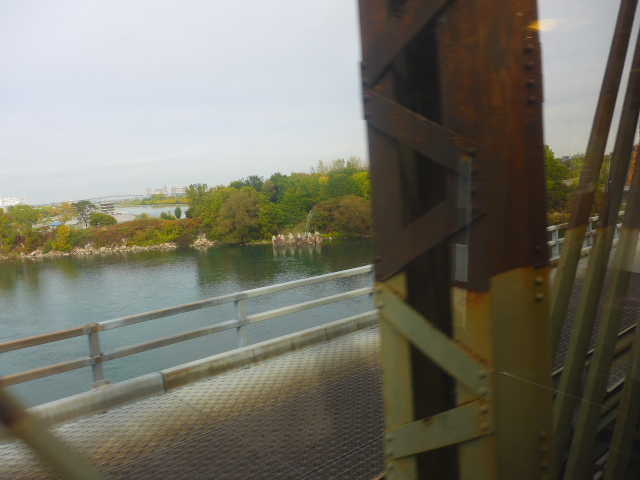 Once over the Alexander Bridge and the Ottawa River, we’re now in the province of Quebec.

There is also the undeniable fact that Canadian-French speakers have lived alongside and amongst English speakers for two and a half centuries ever since the beginning of British administration in 1763. 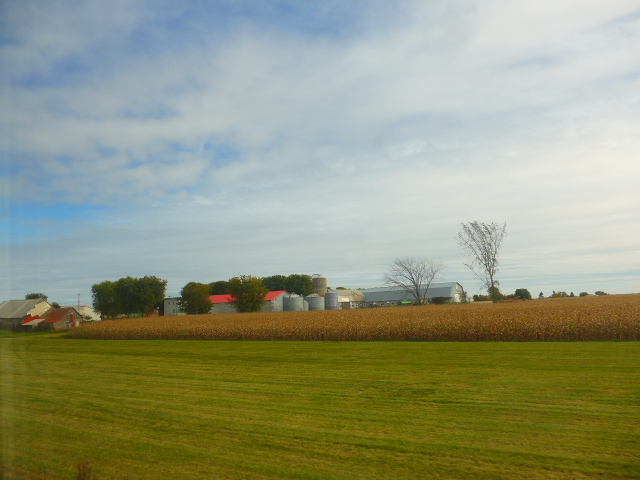 Most native French speakers in Canada live in Quebec City, where French is the majority and sole official language. However, there wasn’t any problem with English being spoken and I admire the tenacity of the residents who can easily switch from one language to the other without any difficulty. Wish I had the ability to do so. 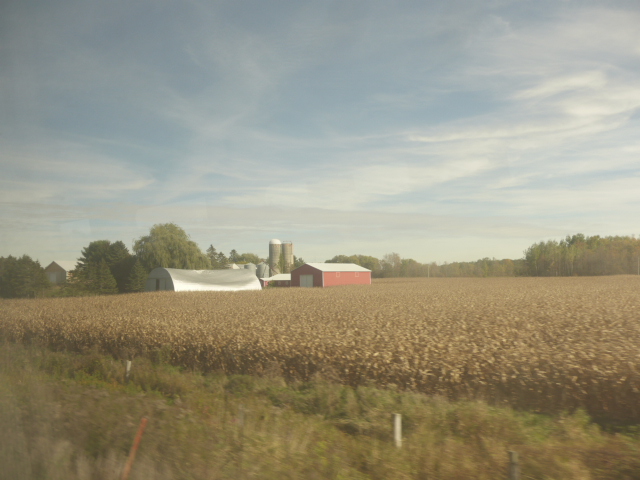 Beautiful farming properties can be seen on either side of the train. 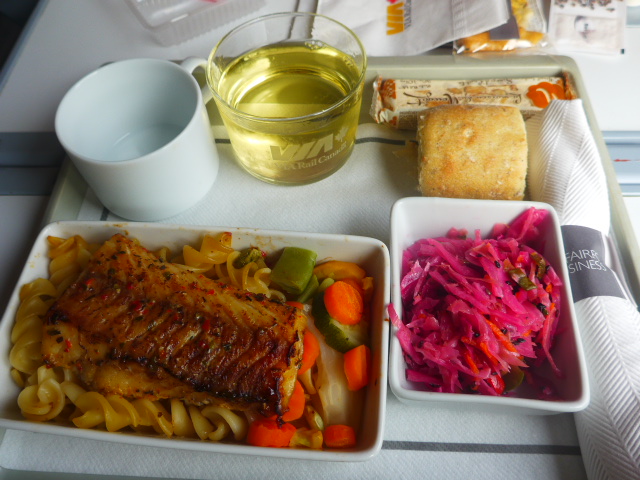 Lunch is served at your seat, delicious and well presented with the staff only to happy to assist wherever possible whilst onboard. 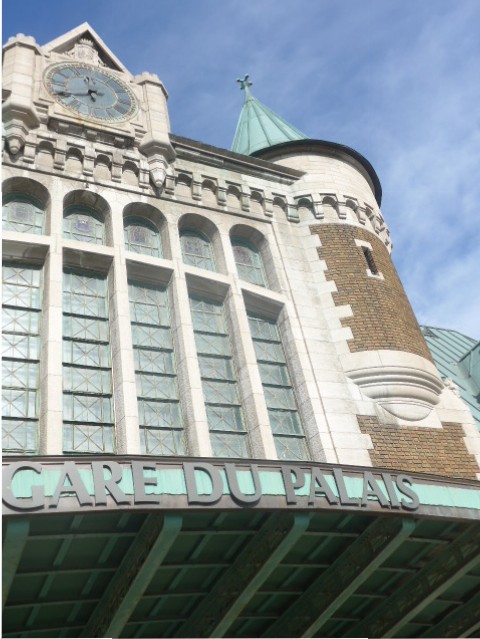 Arriving at Quebec’s main railway station is the Gare de Palais, which is situated towards the Old Port on the edge of Downtown and at the bottom of the hill from the Old City and easy walking distance of either. 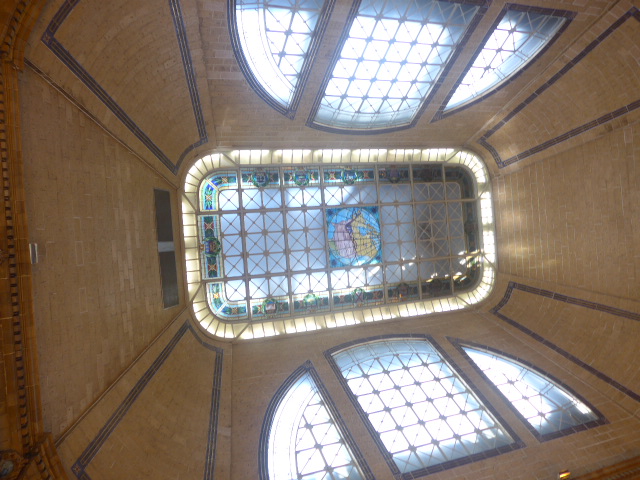 This is one of those railway stations which harks back to the golden age of rail travel having been built by Canadian Pacific in a complementary style to the iconic Chateau Frontenac hotel. The centre piece within the station is a magnificent brick vaulted ceiling with a stained glass top. 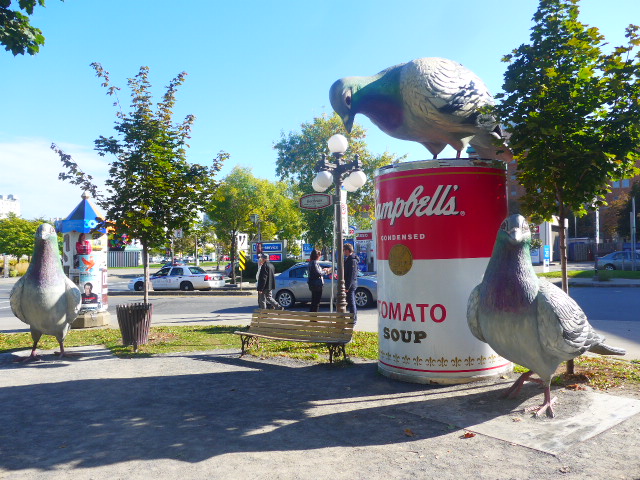 What better way to greet me at the front of my hotel? An art installation of pigeons trying to fathom a can of Campbell’s Soup… Hotel of choice is the boutique and elegant Hotel des Coutellier. Great location in the heart of old Quebec City. The markets are straight across the road which is where I’ll be heading over to in the morning. 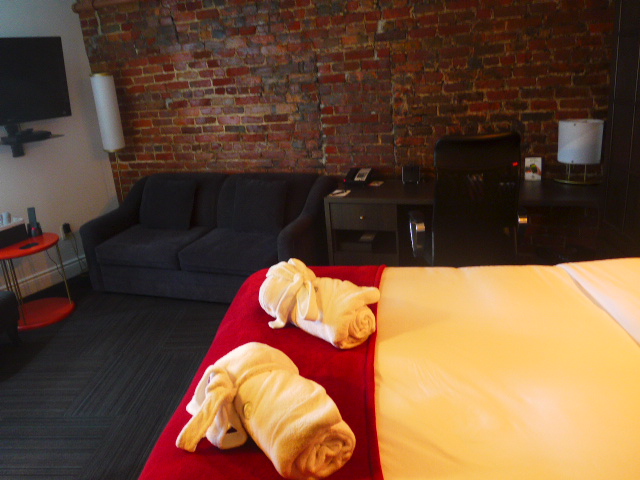 Stylish and smart with a fantastic view towards the port. Rooms are quaint with a sofa which offers relaxation and space which is always greatly appreciated. Fast wifi and lovely amenities given.