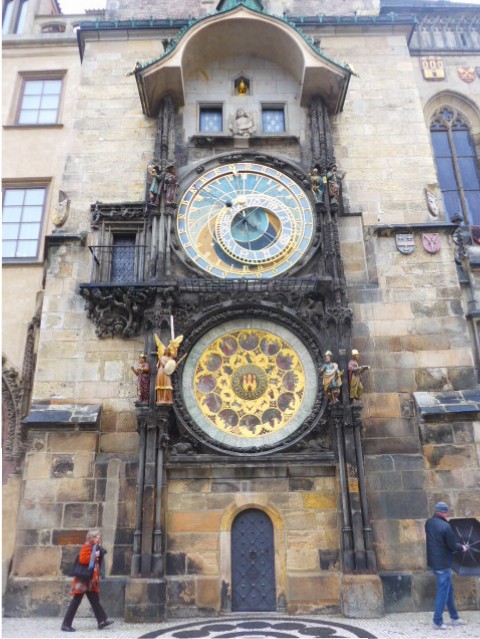 The Old Town Hall with the famous Prague Astronomical Clock whereby the historical city centre boasts the protection of being a UNESCO World Heritage Site since 1992. 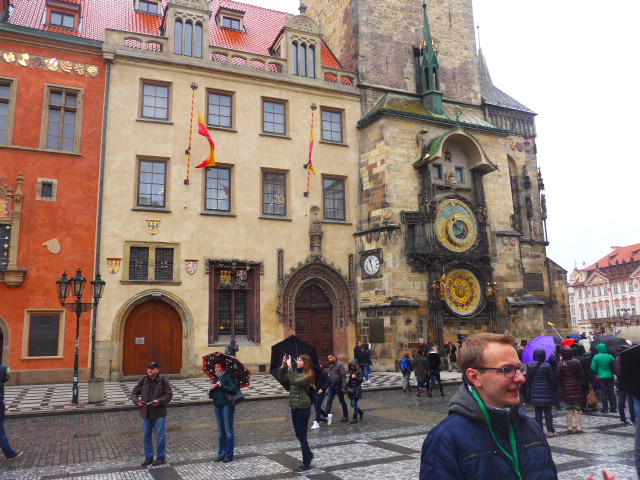 With our guide for a few hours duration, it makes a quick trip to Prague after many years seem doable, especially when you have limited time to spend. 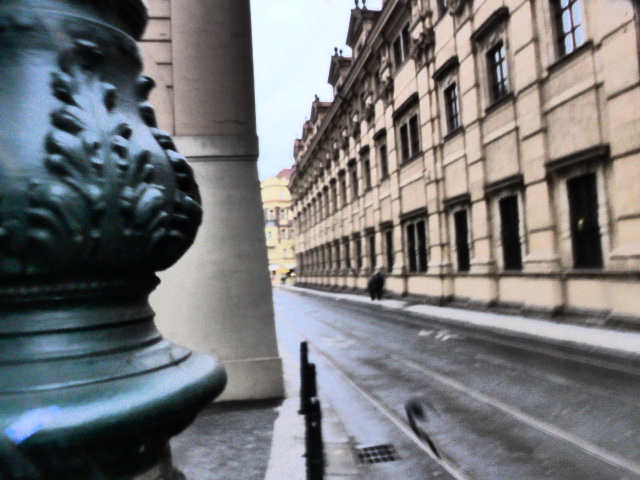 The winding lanes of the Jewish Quarter, which you know from the novels of Franz Kafka, are steeped in the legend of the Golem. 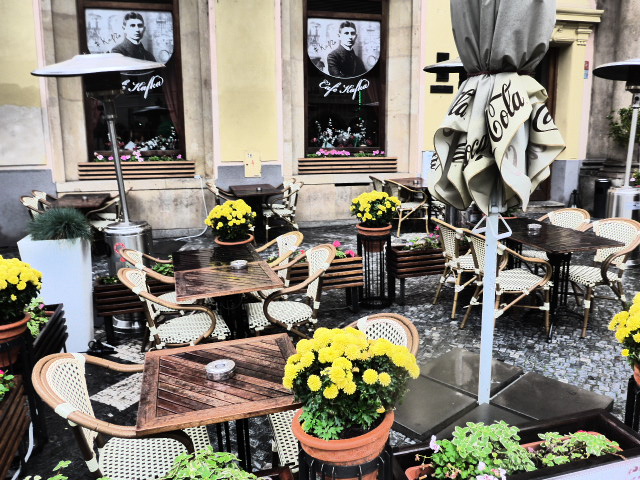 Cafes enticing you to come and have a seat, boutique shops and sight-seeing cruises on the Vltava are some of the most sought after activities. 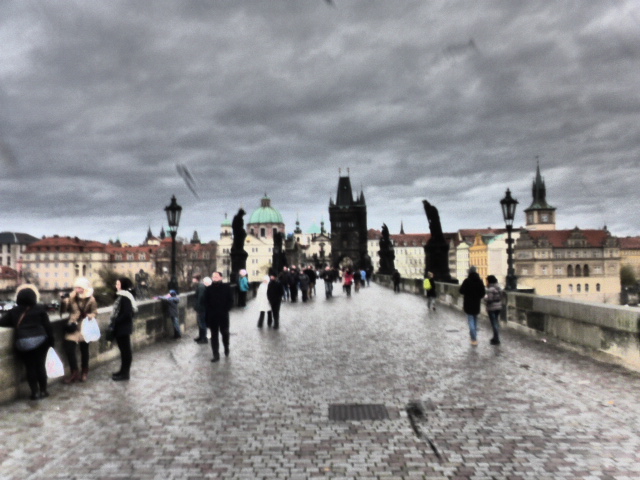 The Gothic Charles Bridge with 31 statues and a massive tower at either end, is more than half a kilometre long. 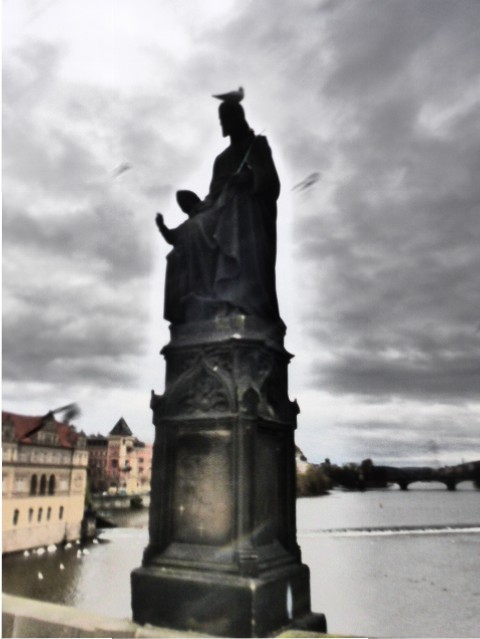 Even birds are wanting to be in on the act, basking in the glory of the saints. 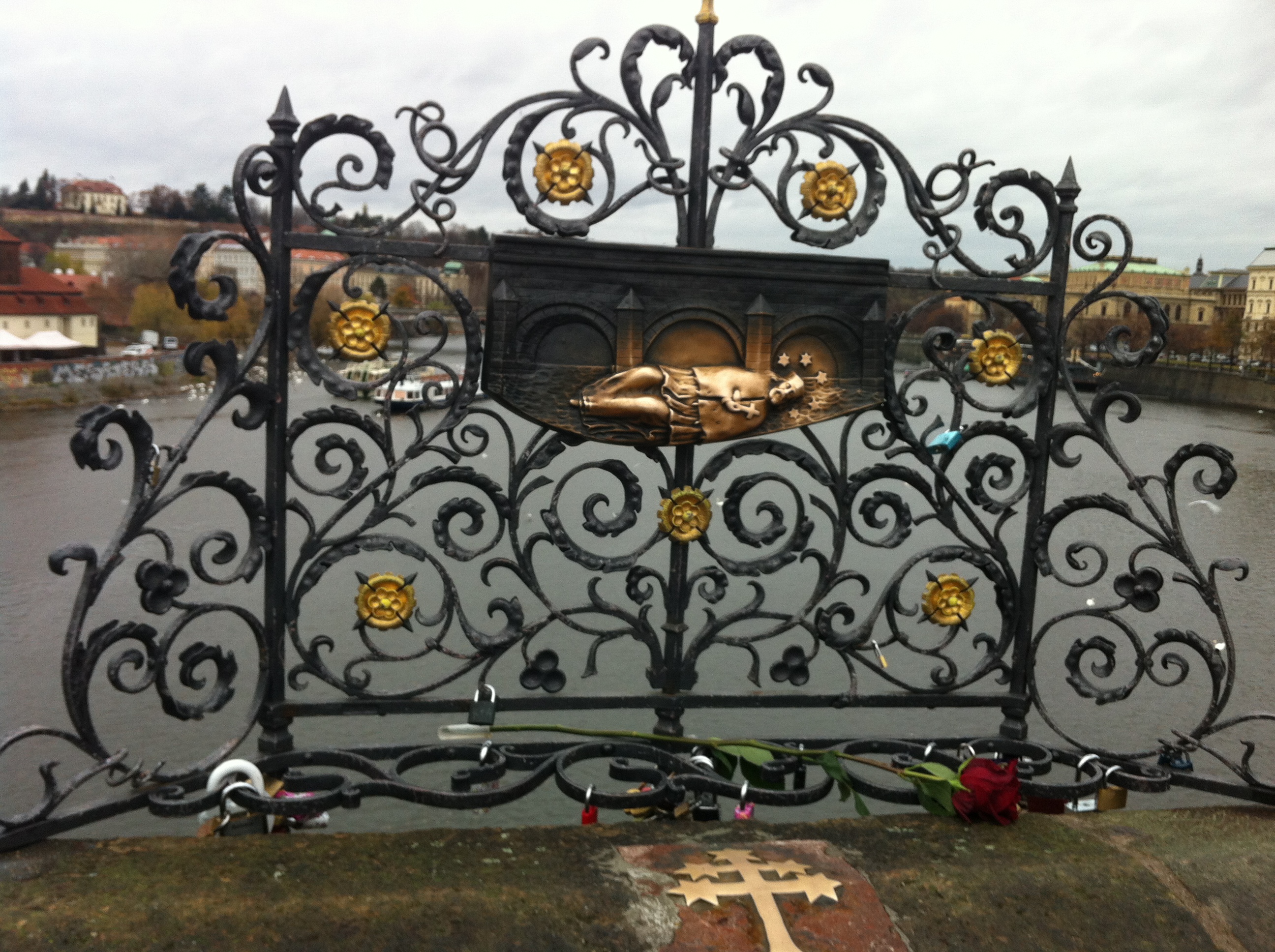 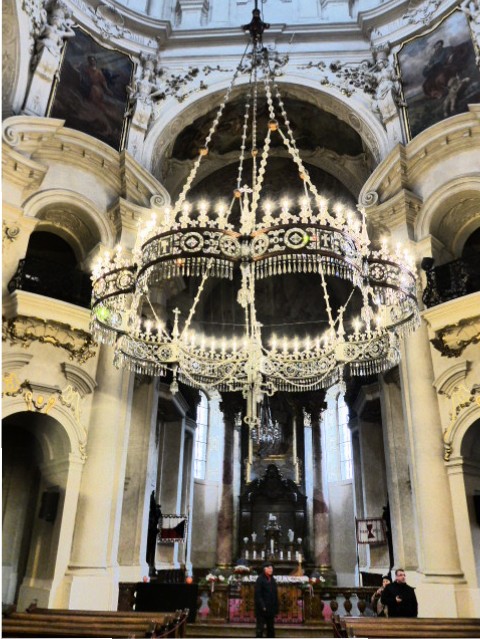 Church of St. Nicholas in the Lesser Town, the most beautiful Baroque church in Prague. 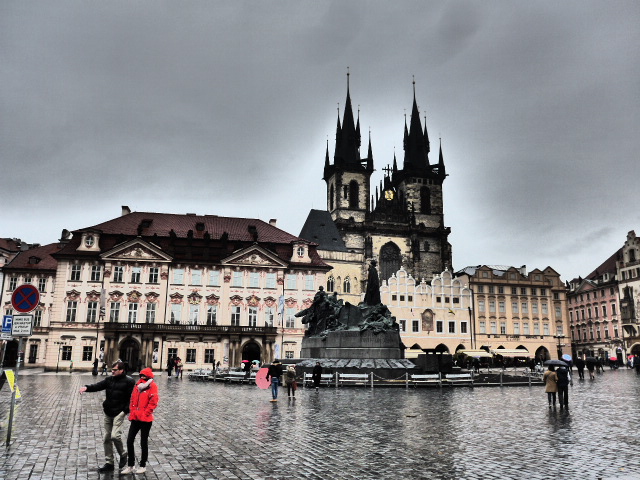 Prague presents itself to you as a changeable city which embraces alternate styles: it is romantic and successful, ancient and modern, but above all it’s a cosmopolitan city through and through and used to welcoming foreigners. 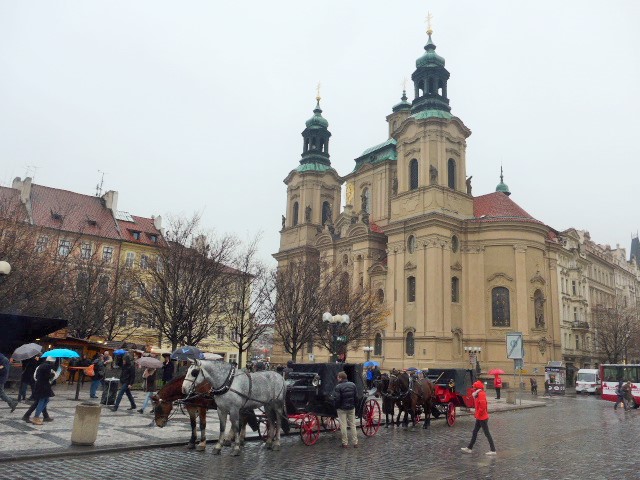 Each of Prague’s districts has its own characteristic atmosphere and unique charm – a carriage ride is a must if you’d like to take in its individual characteristics. 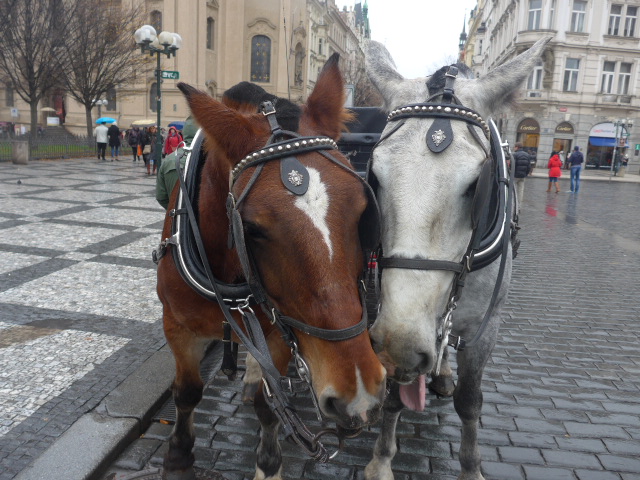 Glad to see they are pals, wouldn’t want to work all day with a slacker … 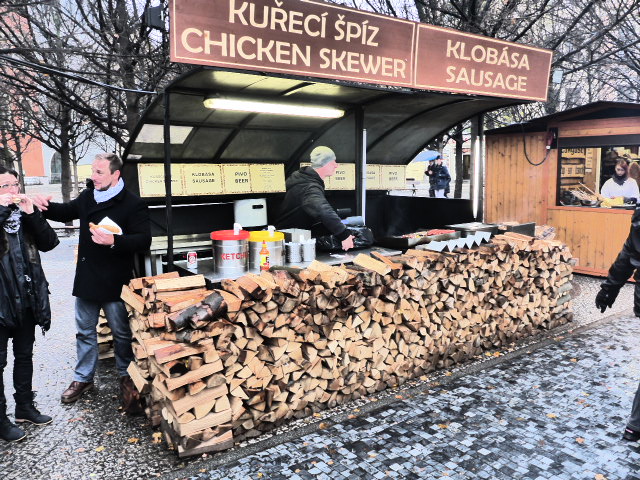 Just what’s needed when it’s cool, with the outlook being a bit dismal for the remainder of the day … 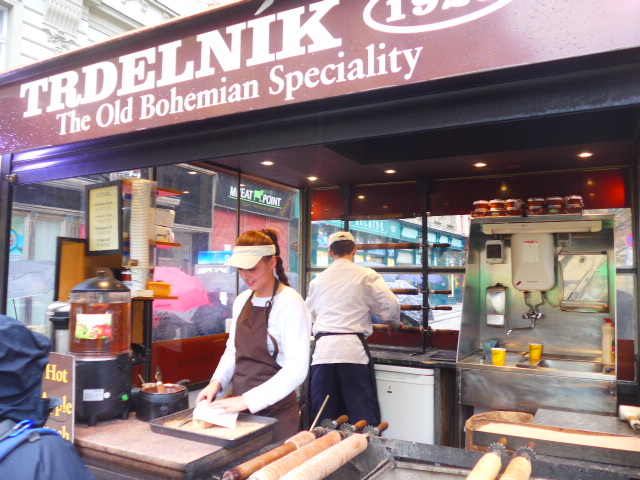 Just as yummy and is a traditional treat!

Could use one of these at home in Sydney for sure! 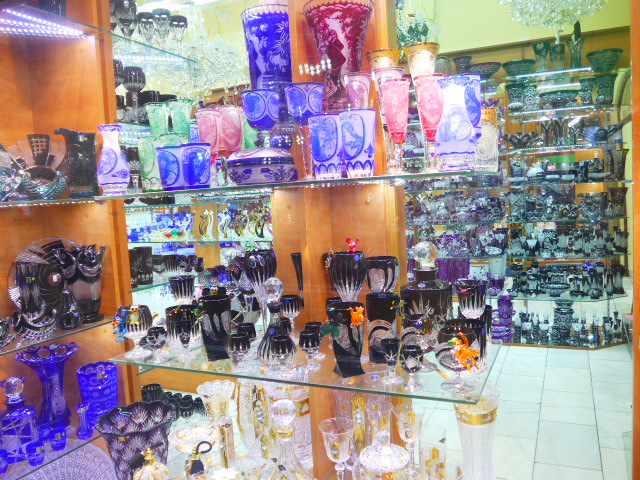 Bohemian Crystal – already have some at home thanks, but still lovely to look at. 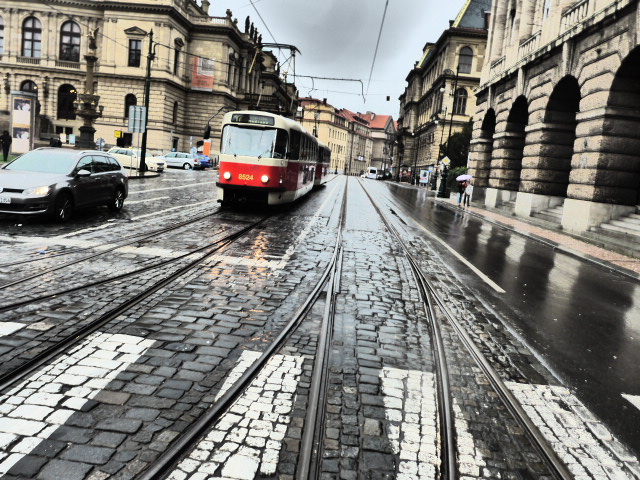 The metro especially makes getting around town a breeze since it enables you to cover long distances in a matter of minutes. If you can’t continue to your destination on foot, you’ll be able to catch a tram or bus near the subway station. 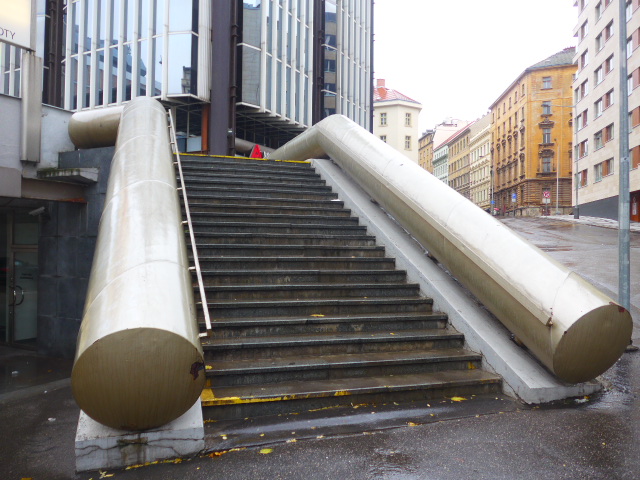 Prague as always big on its welcome, but time to head off. 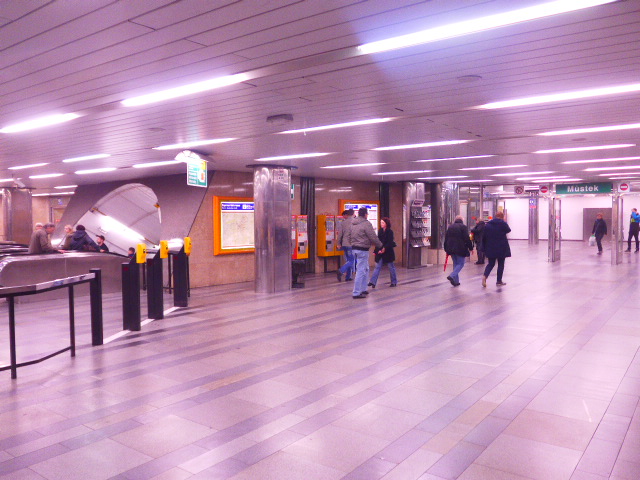 Trains have mostly reliable services and numerous airlines fly into Prague daily as it’s one of the most popular European cities on the continent. Numerous cruise companies operate to and from Prague due to its accessibility.

Australians do not need a visa to the Czech Republic.