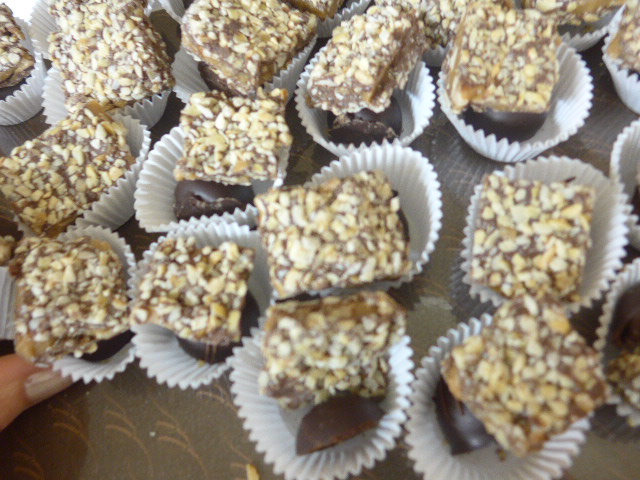 Although New Zealanders are affectionately known as Kiwis, they have as many ‘sayings’ and colloquialisms as does Aussies. And, depicted here is how I felt  finding out I was setting off to the Northland region – “sweet-as” – a term people say instead of “cool” or “awesome”.

A little later on we’re taste testing Makana Confectionary, all hand-made with only natural ingredients. Yum! 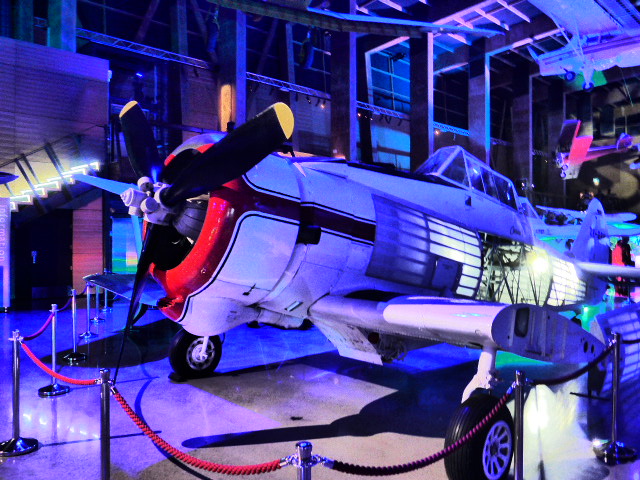 However, at the start of this journey in Auckland, we’re kicking off our first night at the Museum of Transport and Technology (MOTAT). This is New Zealand’s largest museum of its kind,  offering a fun and exciting learning experience for visitors of all ages.
The Sir Keith Park Memorial Aviation Display is available for hire as a venue and can host up to 800 guests in a cocktail-style arrangement or 350 for a seated dinner. 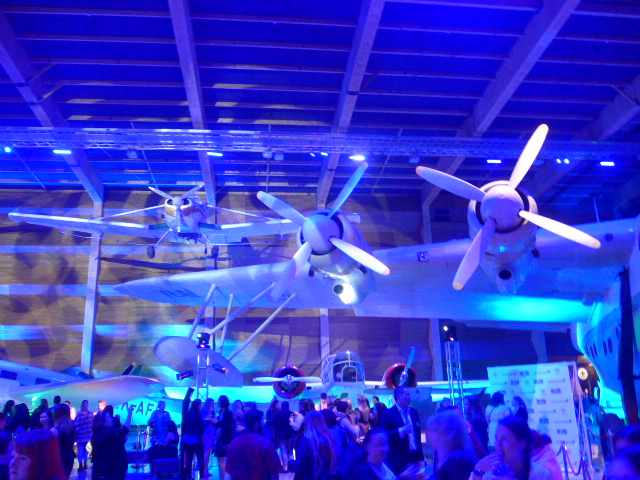 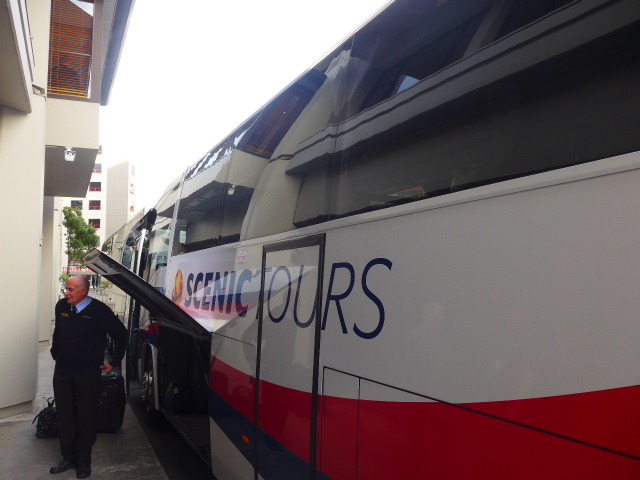 Next day, we’re heading off with Scenic and our driver Roger is making sure everything’s taken care of. He has a few enjoyable yarns to tell us along the way. 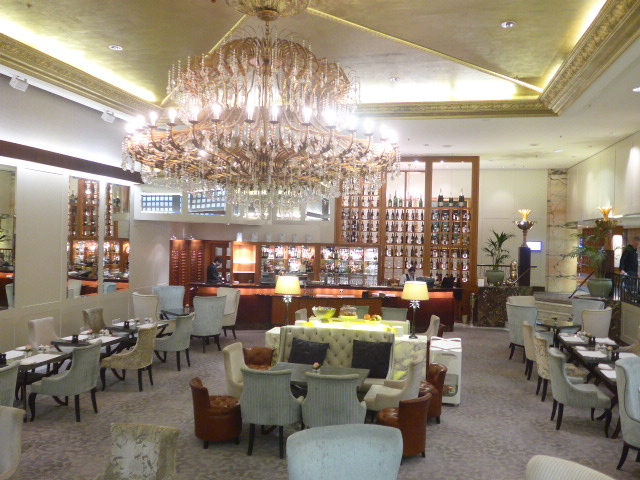 Leaving The Langham Hotel was hard to do as its elegant British style is synonymous with good-old-fashioned hospitality. The previous night this bar attracted people of all ages who could be seen embracing its ambience and sophistication, not to mention having quite a few bevvies. 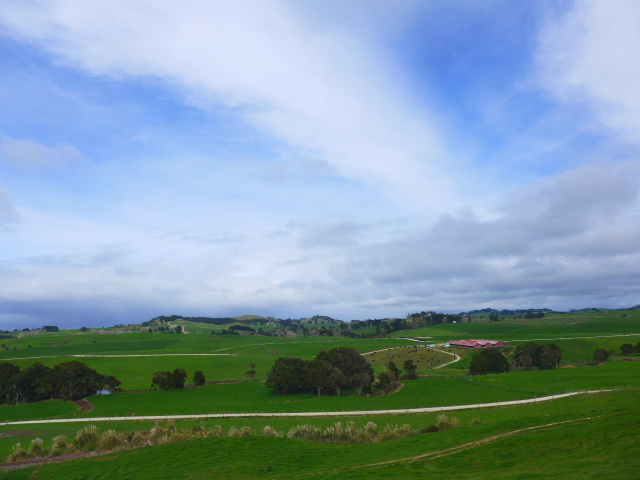 We’re on our way north in the country known as the Long White Cloud. 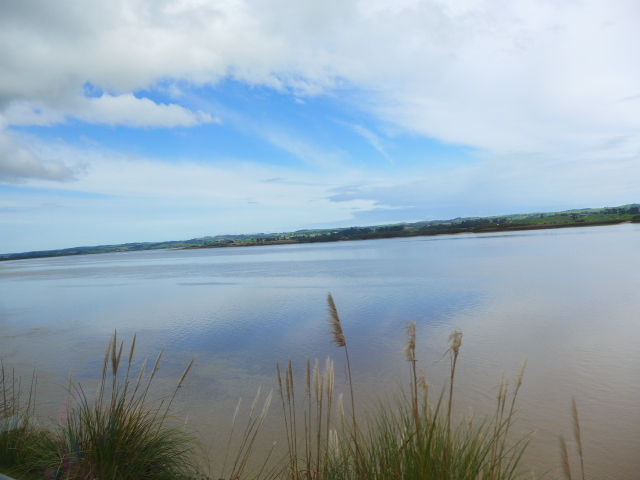 Beautiful scenery all the way. 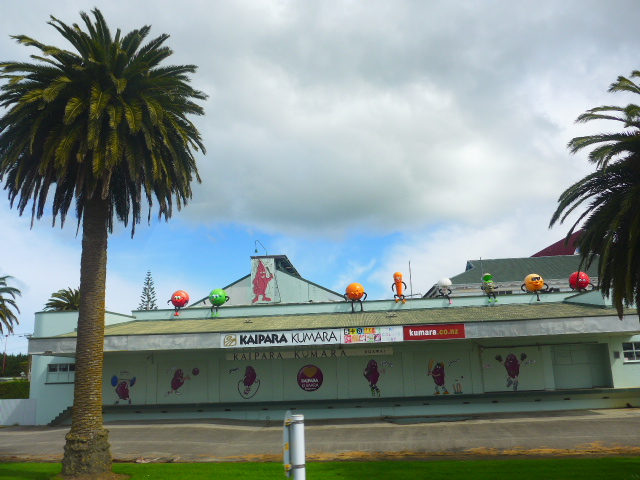 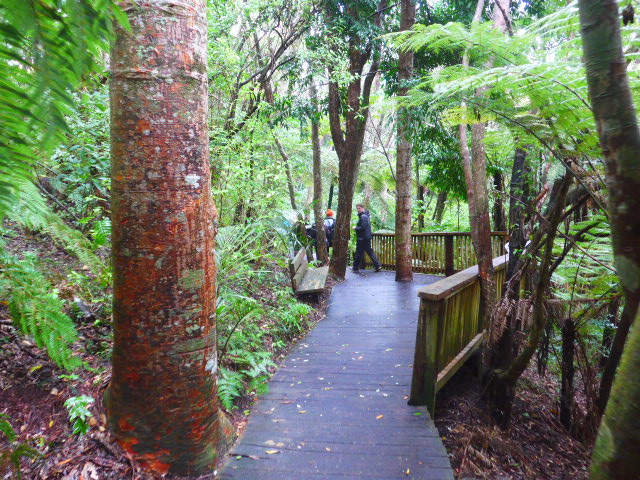 The Kaurai tree, Agathis Australis, is New Zealand’s largest and most famous native tree. It’s a type of conifer tree which grows in the subtropical northern part of the North Island. 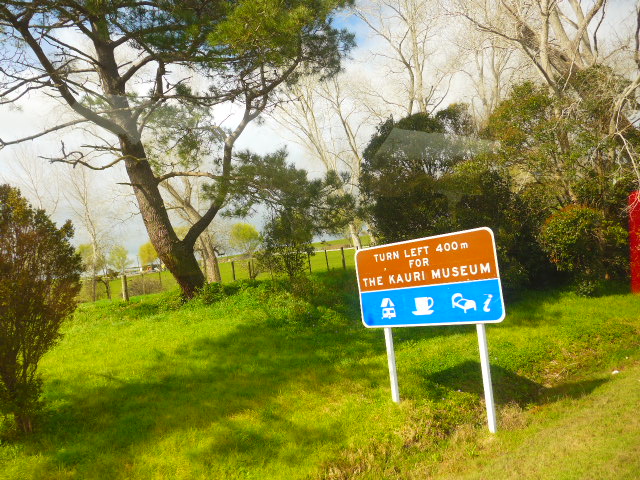 When we were told we’d be visiting a Tree Museum, I could only think of the lyrics of Joni Mitchell’s Big Yellow Taxi song from 1970. 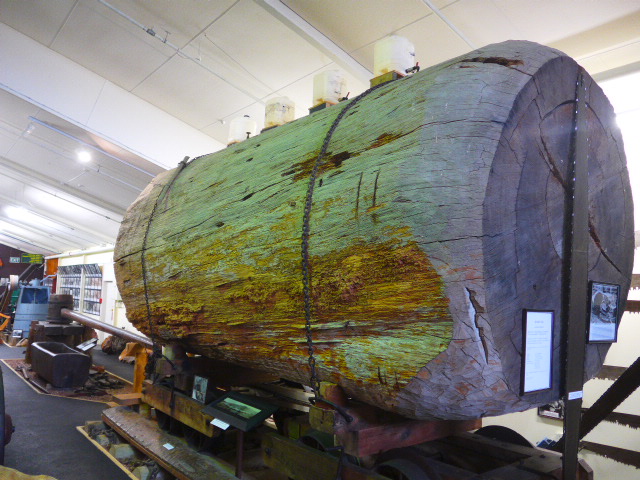 Well that’s what almost happened to the native Kaurai Tree. Here we can see how the logging took place in the early 1900’s and almost wiped out a whole species with only 2% of forest remaining today. 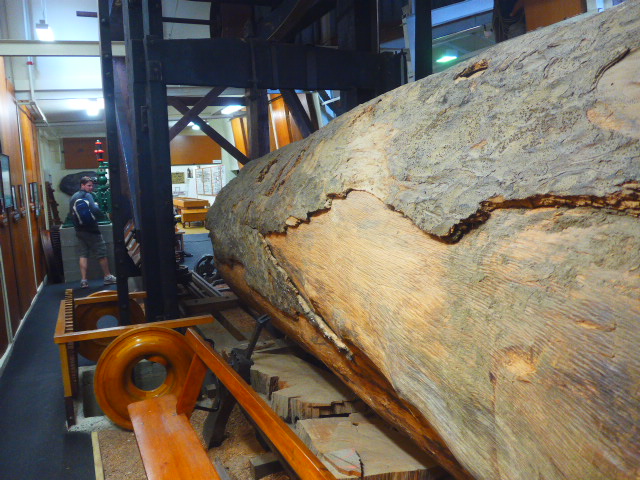 You won’t pay a dollar and a half to see ’em, but at NZD25.00 per adult,  it’s definitely worthy of a visit. This museum is self funded and supports the regrowth of the region with many passionate volunteers as well lending a hand. 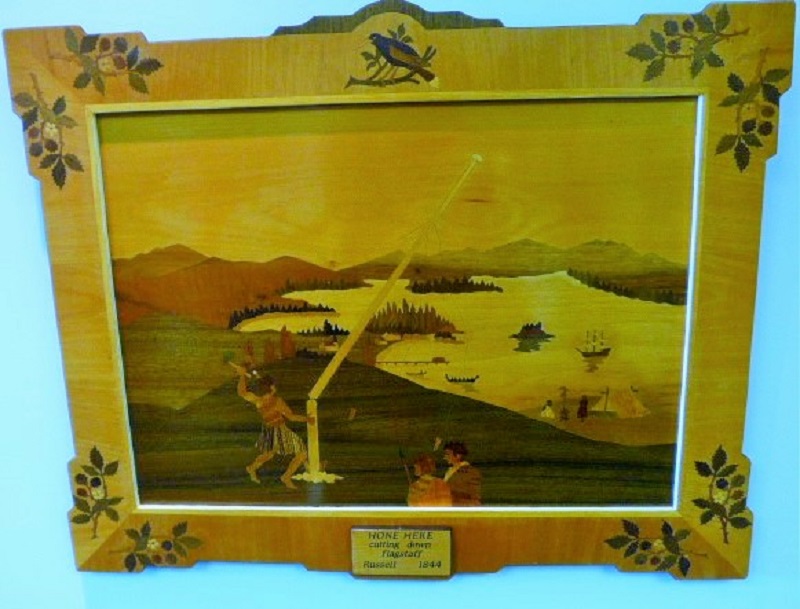 Hone Heke shown with Kaurai wood inlay; known as a warrior and leader of a Māori rebellion. 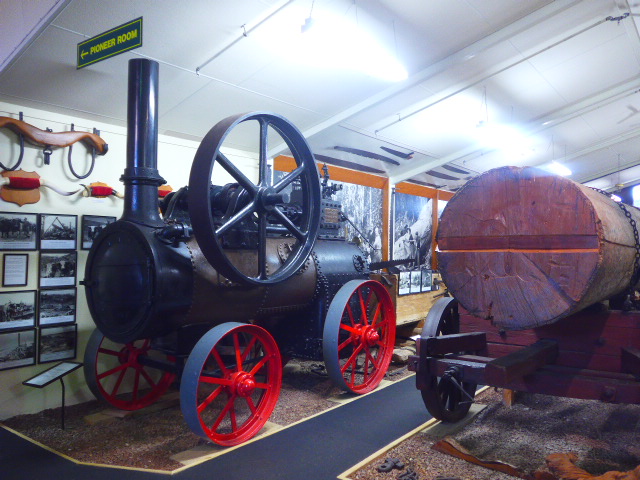 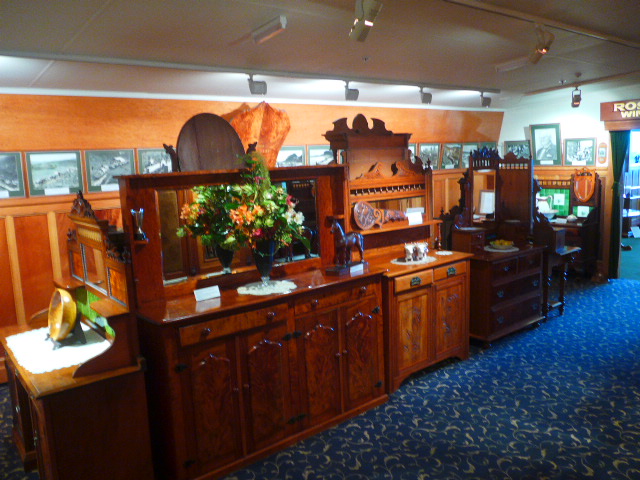 Exquisite furniture made from the Kauri. When you see the grain and texture it’s easy to see why it was highly sought after for its magnificent finish when done. 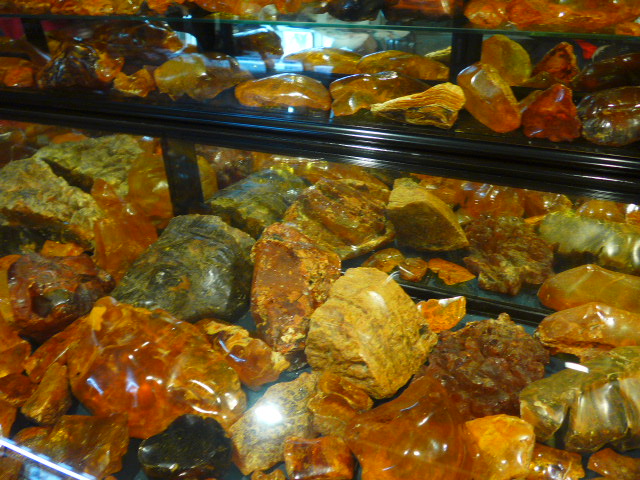 And, what’s really impressive is the Gum Room collection whereby the sap from the mighty tree was being harvested and hence sold off. The overseas demand caused its demise at a rapid rate. Not as old as amber from other parts of the world,  but just as splendid. 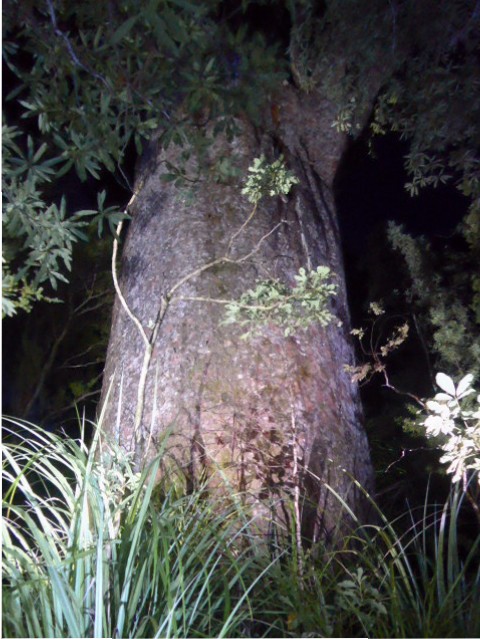 Our guide Maria from Footprints took us on a night stroll visiting the Waipoua Forest. The largest Kaurai in existence is Tane Mahuta (Maori for ‘Lord of the Forest’) and is 4.4 metres in diameter and 17.7 metres to the first branch. It’s mandatory you have your shoes cleaned and good swiping on a mat before being allowed entry to help alleviate any carriage of diseases. 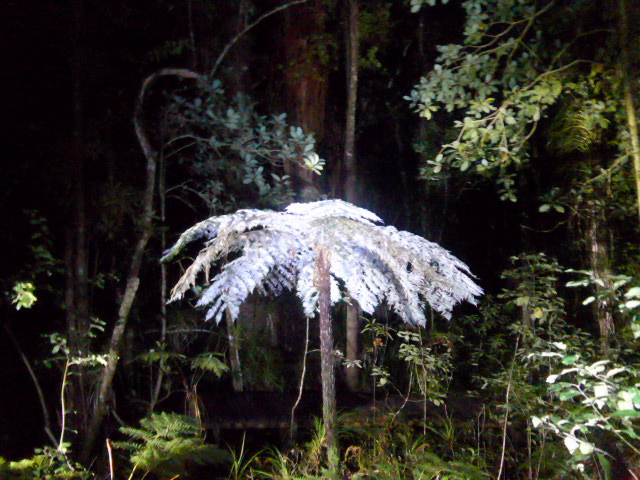 Lastly for the evening we’re shown a silver tree fern or silver fern, also known as ponga in Maori language. Although not the official symbol, it’s commonly associated with the country both overseas and by New Zealanders themselves.