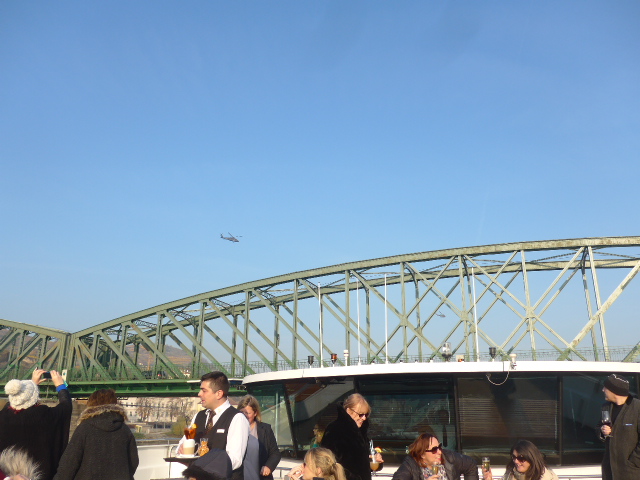 What better way to spend an afternoon once training has finished, we’re all up for some polished service while relaxing with local wines from the famous Wachau Valley. 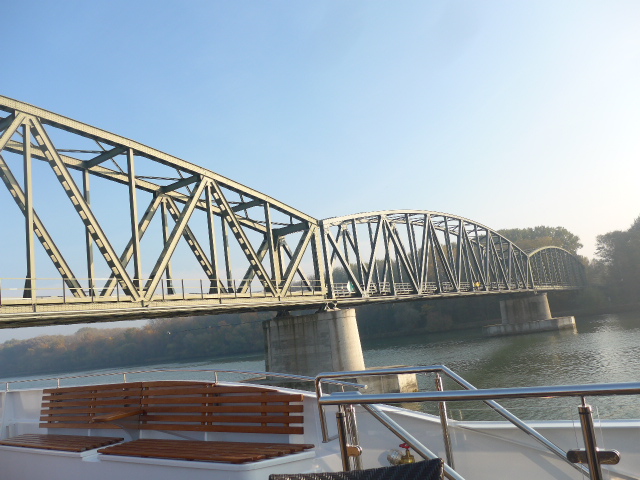 Not far from docking now and looking forward to a visit of the UNESCO World Heritage Site within the Wachau Valley. 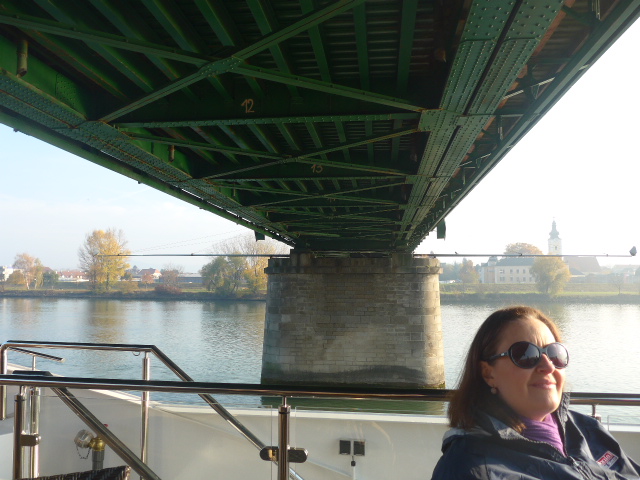 Deb Corbett our representative from Australia taking it easy while we chat about our itinerary. 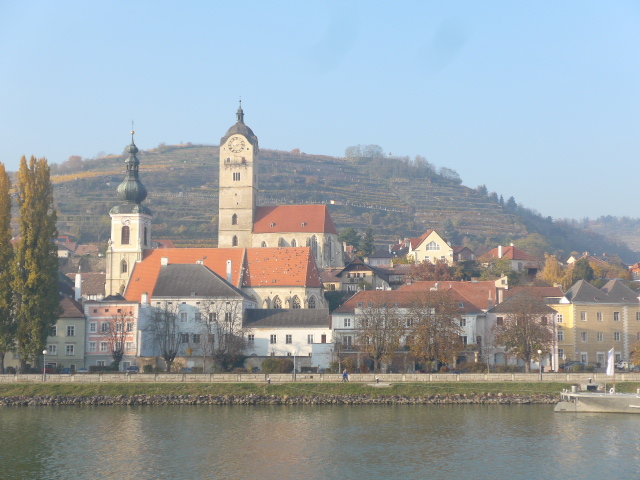 From a short stretch, it looks almost fairy tale in its splendour. Gliding up towards these magnificent castles and abbeys is one of the best ways you can simply enjoy yourself, basking in the sunlight and marvel at the views. 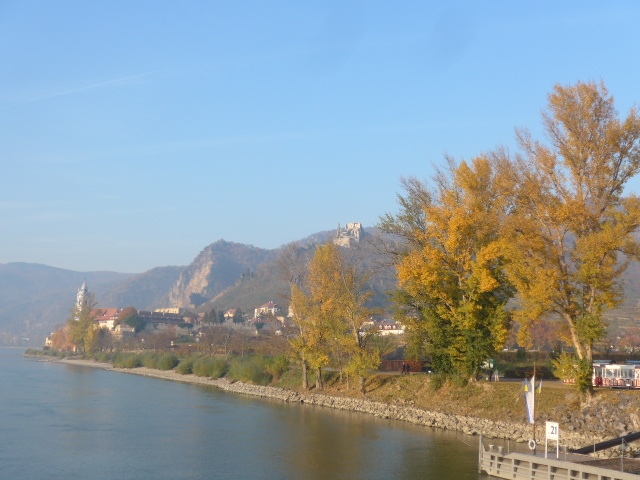 Once docked at the pier on the Danube, it’s only a short walk up to some impressive sites. 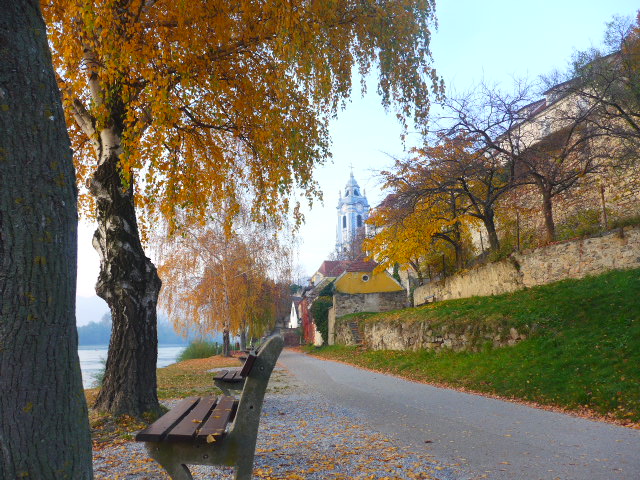 Another scenic walk along the esplanade towards the small township which is filled with remarkably beautiful Baroque-style architecture of the 16th Century. 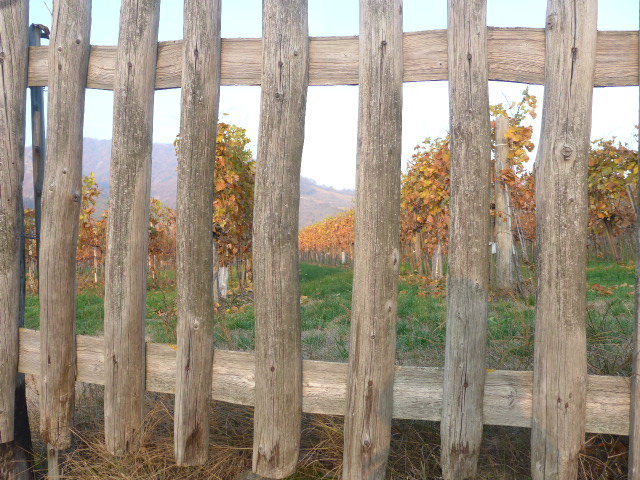 This wine growing region is part of  well-preserved medieval landscapes which have provided boutique white wines for centuries. 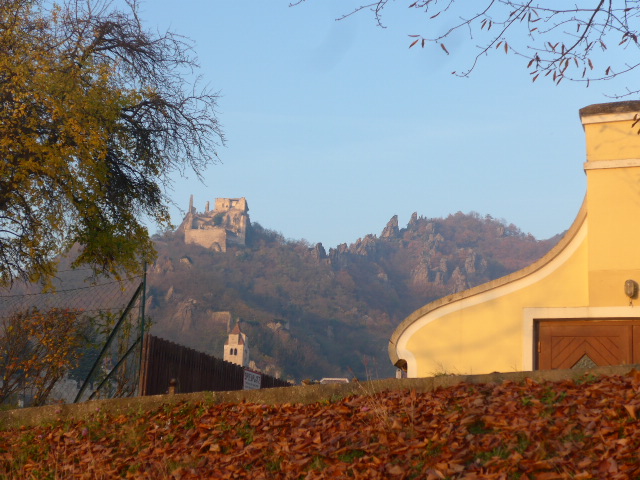 In the distance, Dürnstein is famous for the Künringerburg Fortress, where it was said that the English King Richard the Lionheart was imprisoned in 1192. 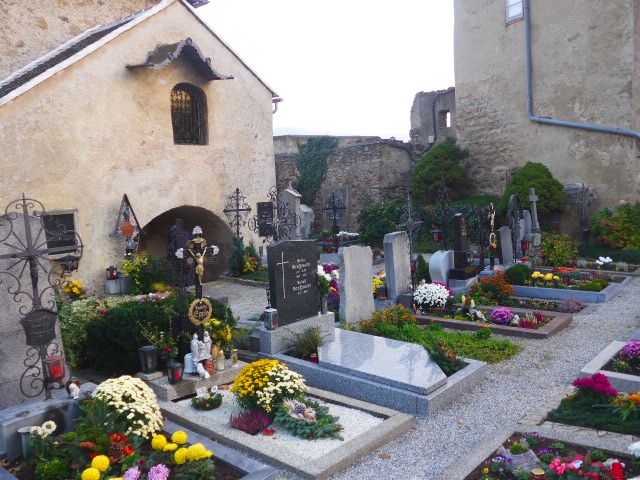 Friedhof Dürnstein, Austrian cemeteries are quite interesting because they rent graves instead of buying them and must continue to pay or the remains are removed. 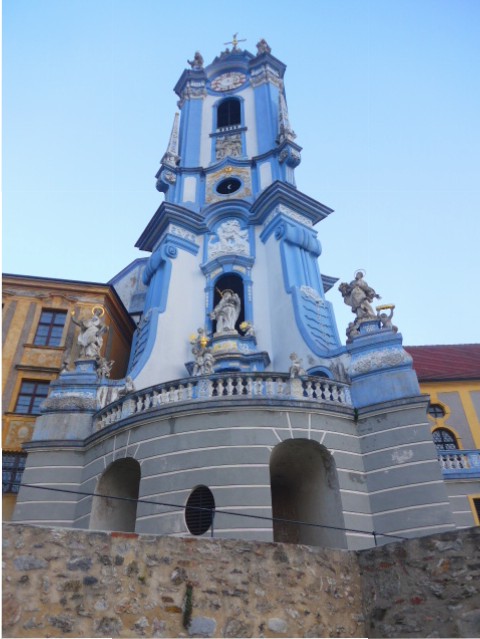 This monastery of the Augustinian Canons was dissolved in 1788 by Emperor Joseph II as part of a larger reform. It was first built on a rock cliff high above the Danube in 1410 and then modified and baroquized in the first half of the 18th Century. 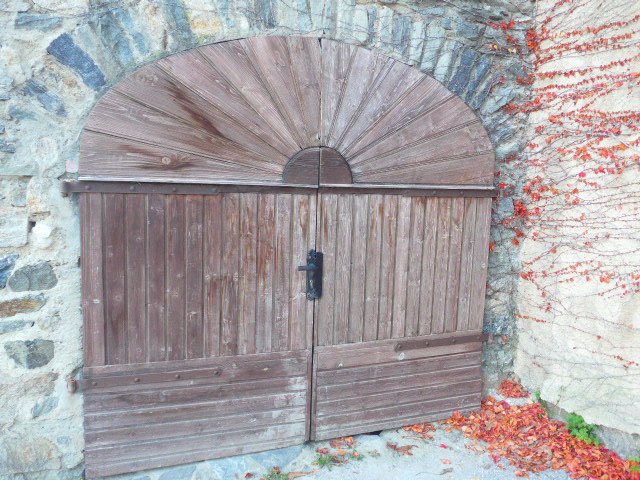 Doors galore, just waiting to be seen, admired and photographed. Plenty to choose from … 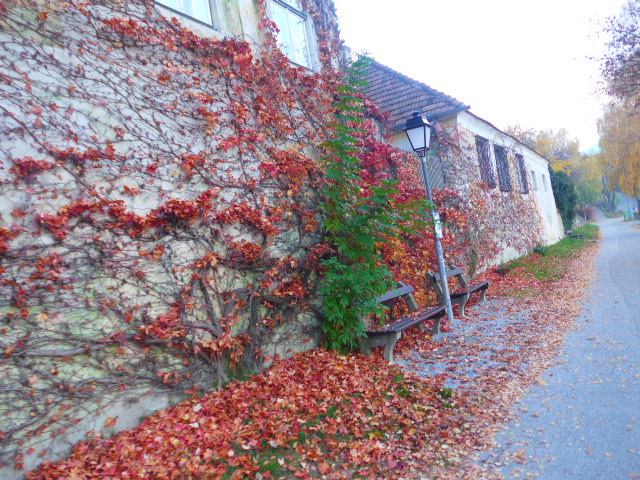 It’s that time of the year colours here are changing as well readying itself for the winter. 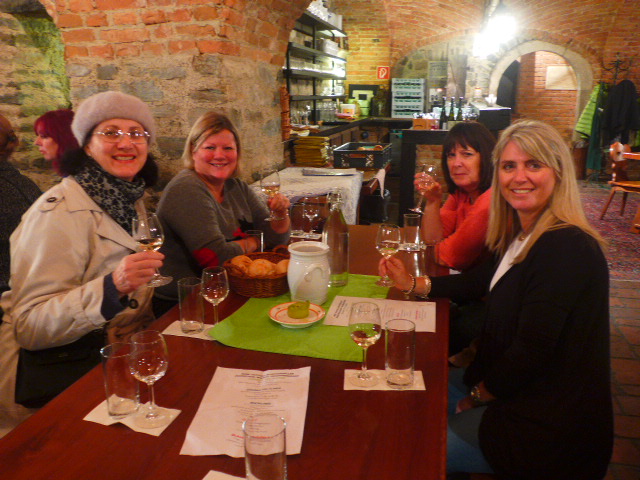 Finishing off the day with a wine tasting at the Alte Klosterkeller, sampling some of the region’s best varieties. Prost!