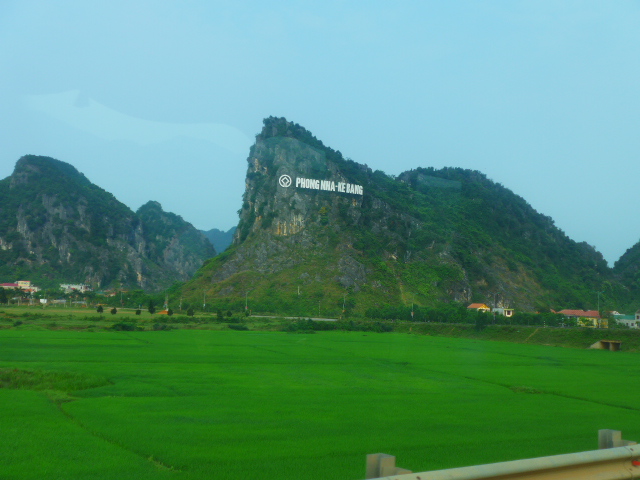 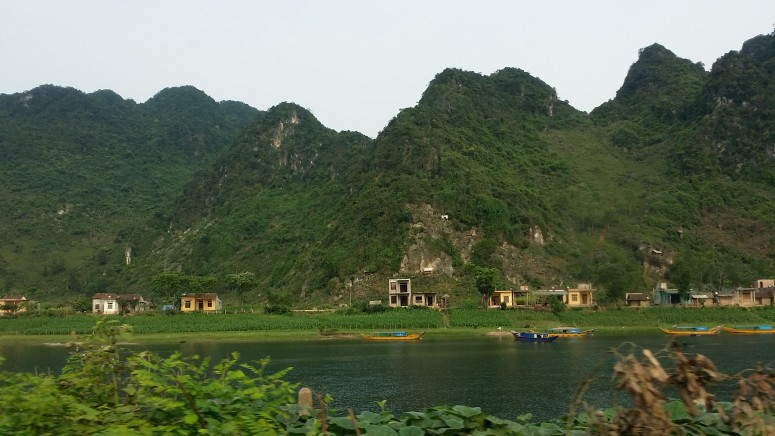 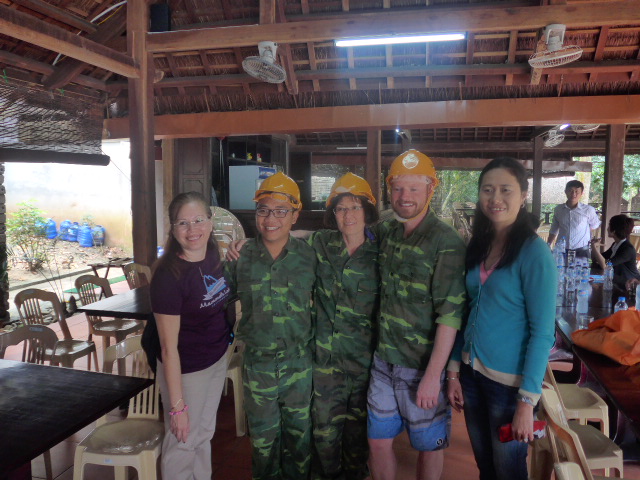 And it’s the A Team who are going out on the Adventure trip today whereby they’ll be kayaking, swimming and climbing. On occasion they’ll be in complete darkness – you can see I’m not joining them. 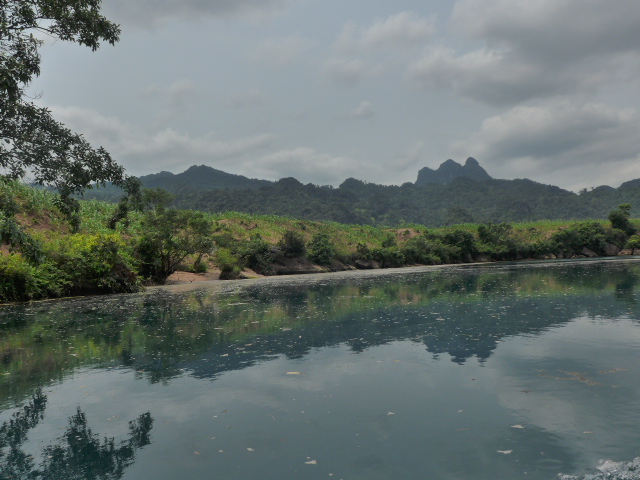 Instead the remainder of us feel a more comforting day out would be to head off to Son Doong Caves by way of boats on the river. 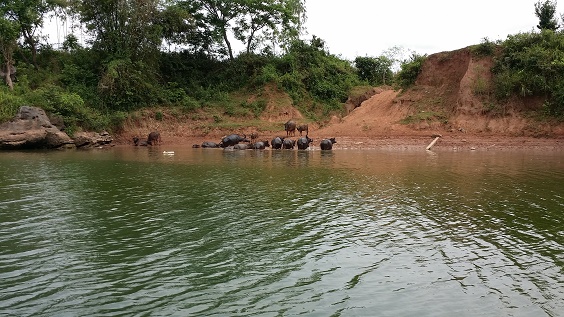 Wonderful scenery all the way. 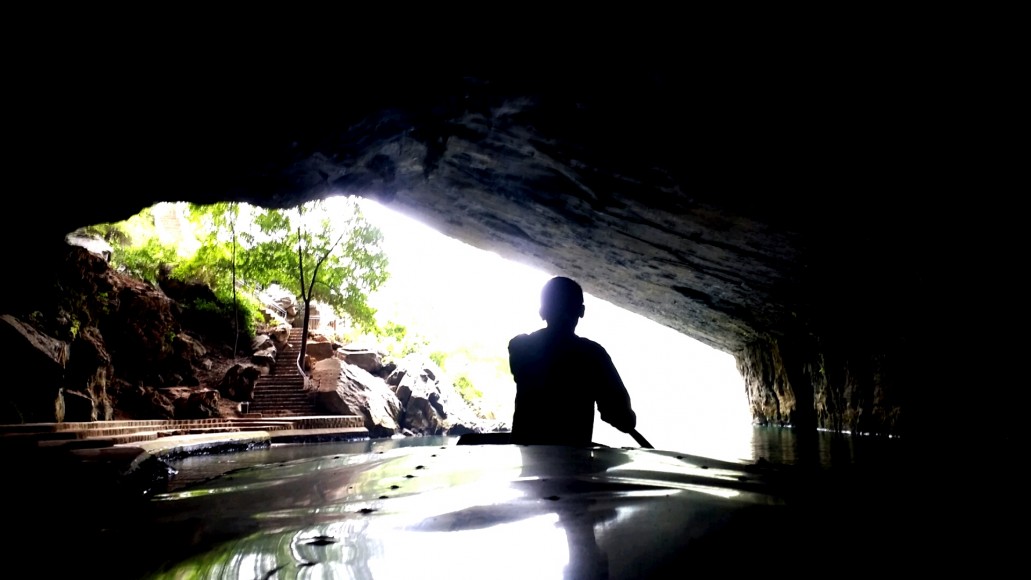 With our guides who are taking us in long boats through to the main network. Incredible stalactites ahead of us. 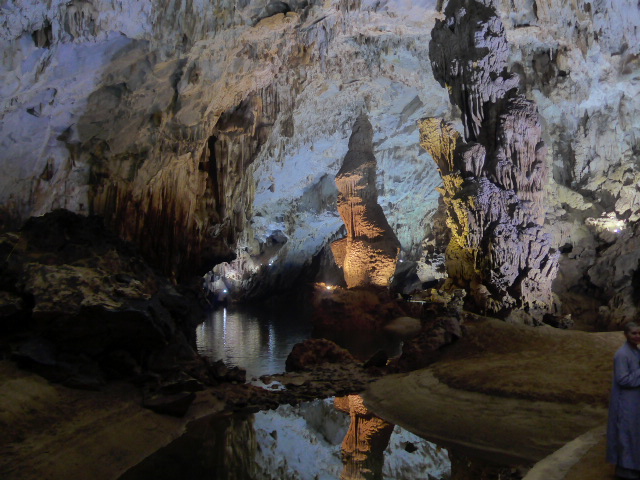 Son Doong cave (Vietnamese: Hang Son Doong) is the world’s largest cave located in Son Trach, Bo Trach District. It was found by a local man named Ho Khanh in 1991 and was recently discovered in 2009 by British cavers led by Howard Limbert. 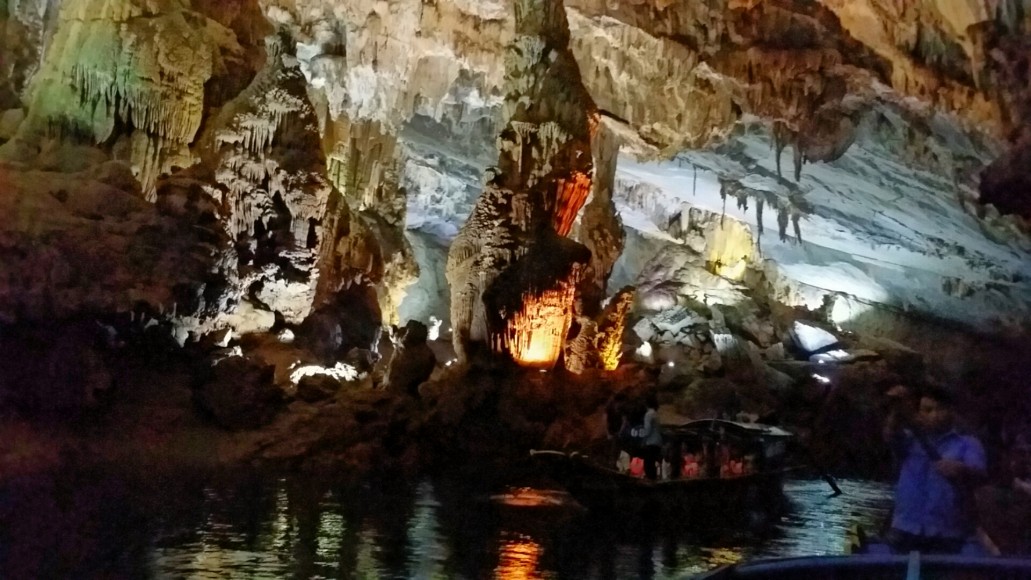 Son Doong cave is hidden in the rugged Phong Nha-Ke Bang National Park near the border with Laos, there’s approximately 150 or so caves, many still not surveyed in the Annamite Mountains. 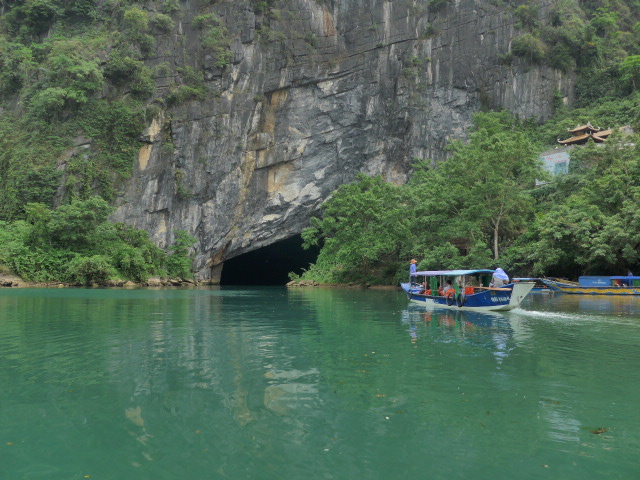 Once out we’re treated to some lunch and there’s some souvenir shops around as well. 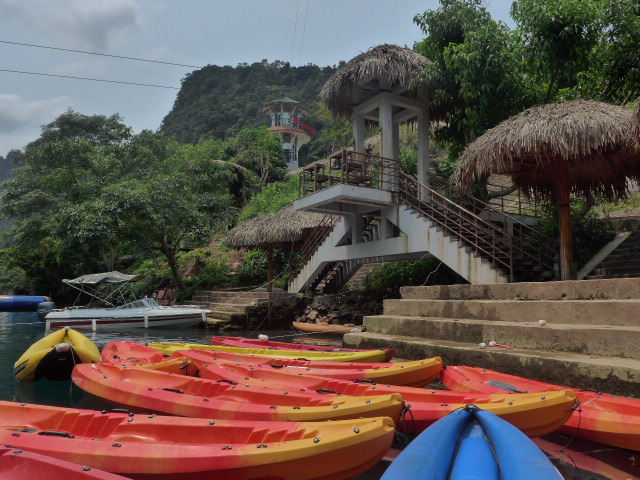 Now we’re back where we started in the morning and ready for some ziplining. 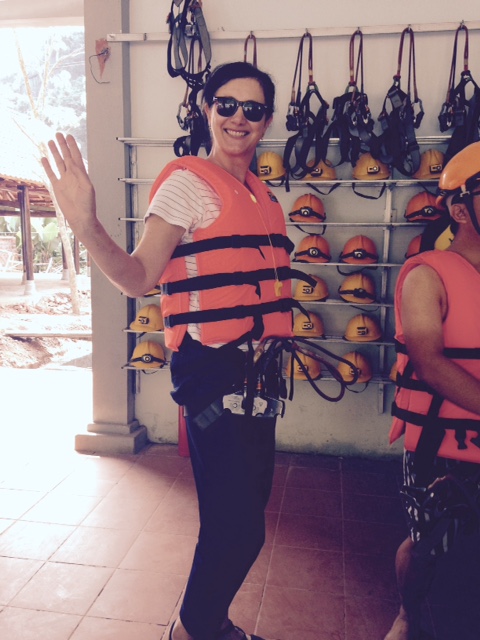 Dressed for the part but unfortunately I piked out … Not known for being a sport when it comes to adventurous outings, especially when it includes heights. Yes, I know I’m tall but that’s my limit – clumsy enough as it is … 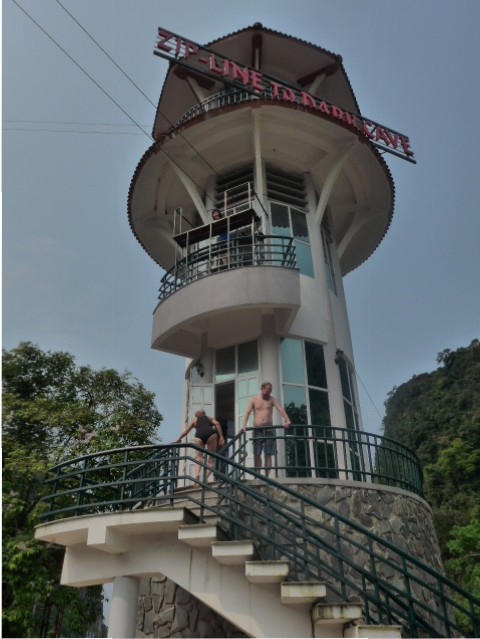 Everyone who took the opportunity to Zipline and then soak in a mud bath really did have a fab time. 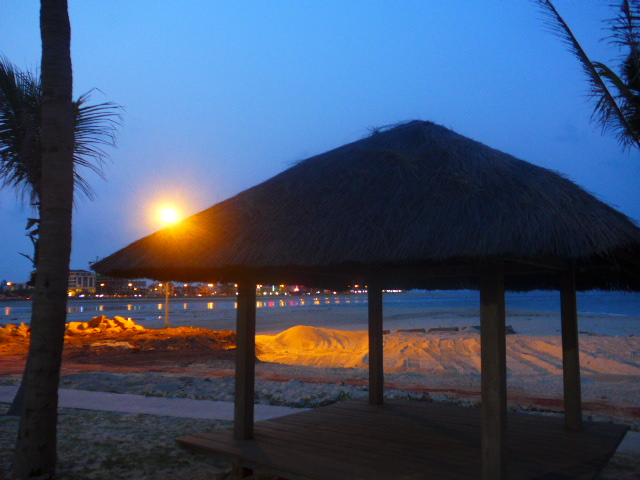 Back at Sun Spa, it’s been a big day out and so worth the effort, time to cool off in the sea breeze. 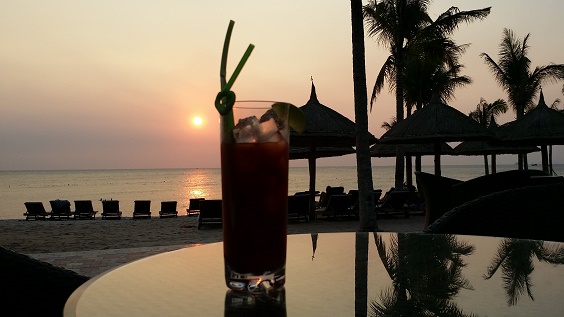 End of the day comparing notes with each other and finding out about our different activities during the day, especially having a cocktail is one we all agreed on!