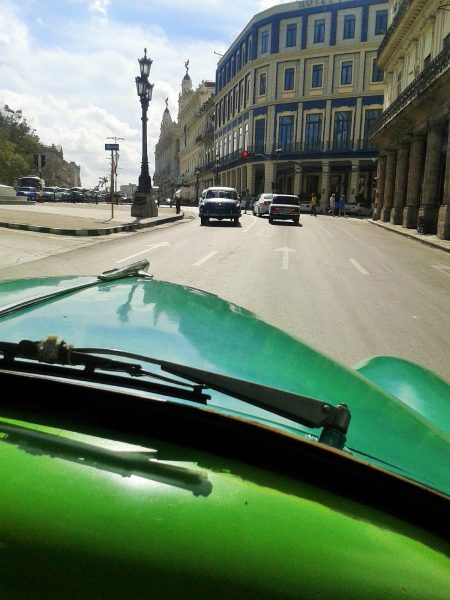 Leaving Cuba wasn’t easy but I’ve no doubt I’ll be returning to a different country in the future. 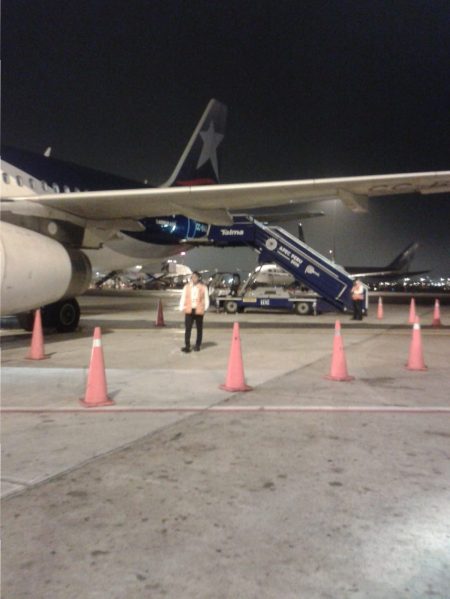 Arriving and leaving Havana with LATAM was seamless and onto Lima for great connections to other destinations within South America. I’m off to Rio De Janeiro for a few days before taking a cruise with Norwegian Cruise Line down the east coast to Argentina.

LATAM has been my airline of choice every time I’ve visited South America, not just because they are part of the Oneworld Alliance, but they have a great network and numerous destinations to choose from. The service onboard is exceptional with all meals and drinks being included. The experienced crew were extremely helpful and English spoken perfectly. I really like their uniforms as well which are stylish and look quite professional. 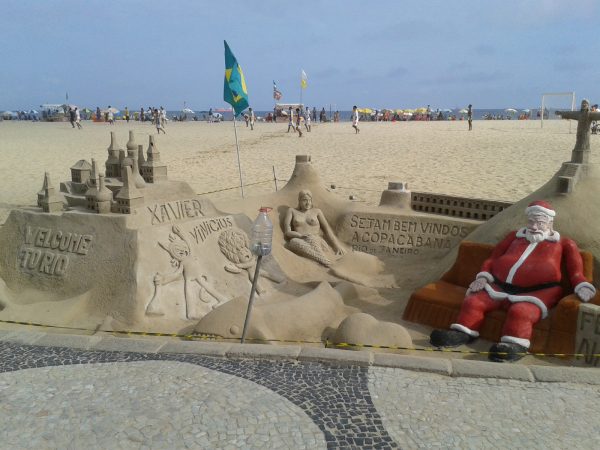 Heading into Christmas in RIO is very much what it’s like at home in Australia – hot, hot and hot. Taking a walk along Copacabana beach allows you to enjoy some of the most incredible sand sculptures, and then when you feel thirsty, try some of the agua de coco straight from the coconut. 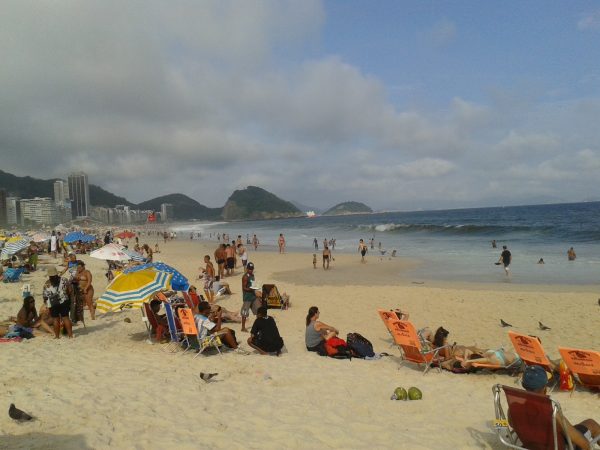 I love Copacabana Beach, it’s one of the best and most famous – not just for Brazil but it’s world renown. 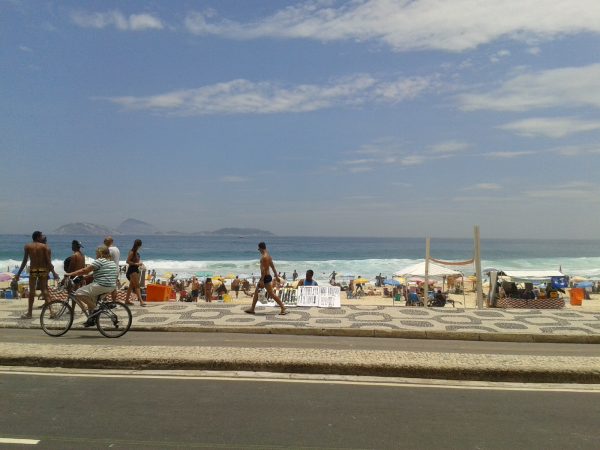 Great for people watching too, especially with the mix of bike riders, dancers and games being played on the sand.The view to the left of Copacabana beach is the towering Sugar Loaf Mountain and while the beach runs for 2.2 miles (4 km) in an east west direction running from Postos Dois to Posto Seis there’s plenty of other sights to see. Stop by one of the several beach bars and enjoy a gold cup of chopp (draft beer) and refeicao (herbed meat and fried onions). 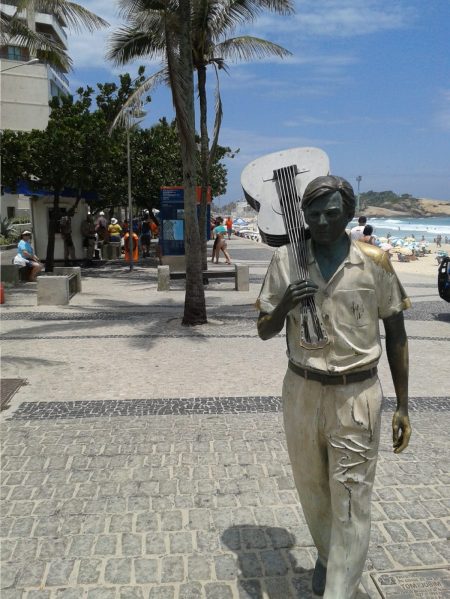 Or you might just stumble across the commemorated song/music writer Jobim. He was a primary force behind the creation of the bossa nova jazz style and one of the most memorable songs ever written – Garota de Ipanema. In English ‘The Girl from Ipanema’ was a worldwide hit in the mid-1960s and won a Grammy for Record of the Year in 1965. It was written in 1962, with music by Antônio Carlos Jobim and Portuguese lyrics by Vinicius de Moraes. 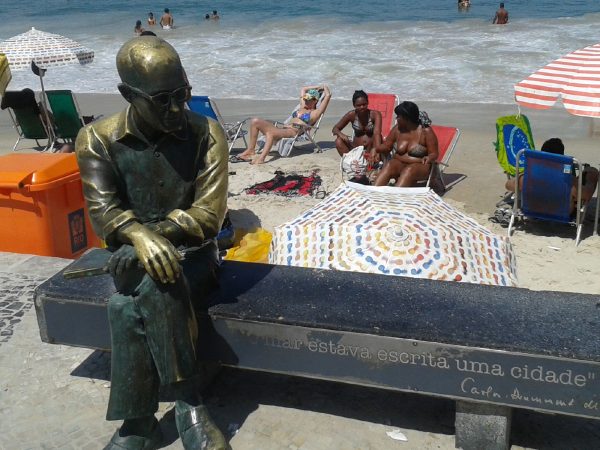 Think this sculpture may have had his head and toes rubbed a few times. 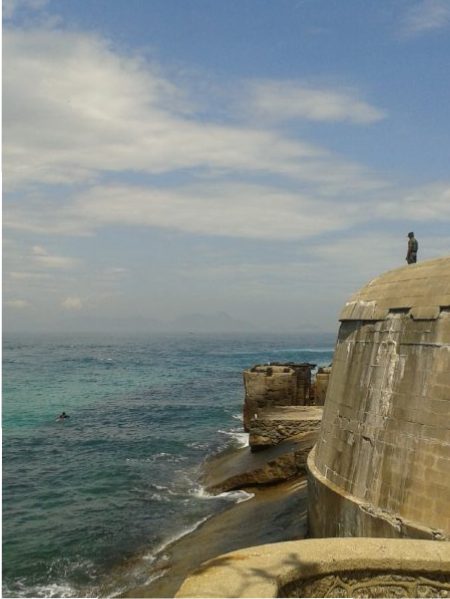 From the beach and on the right is Copacabana Fort which dates back to 1914. It houses the Army Historical Museum and worthy of a visit with plenty of cafes and restaurants looking back over to the waves pounding the beach and swimmers alike. 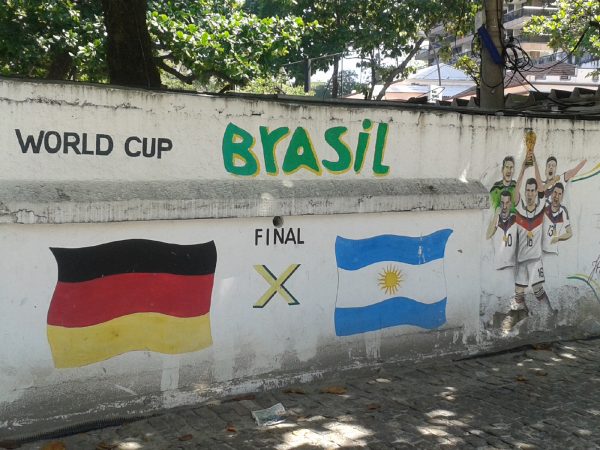 Football is the most popular sport in the country, it’s well respected and defended by the adoring locals. Just don’t mention Argentina … In fact, some employees are even given time off to watch important World Cup matches when Brazil is playing. 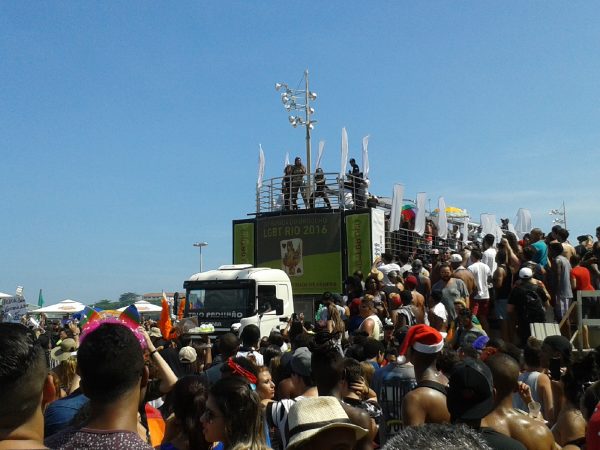 And if you can’t make it to the Mardi Gras held in February each year, don’t panic, there’s festivities going on most weekends in Rio De Janeiro along the beach. Music, dancing and performers showcasing in their best frocks – doesn’t matter it’s over 30 degrees Celsius here early in December – just a great vibe all round. 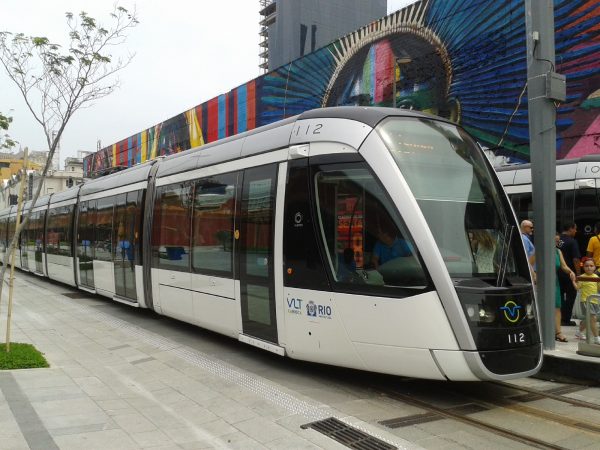 Buy your card for about BSL3.00 and then top it up. One sector is about BSL3.70 regardless if it’s bus, train or light rail. The port for ships to dock is one of the last stops and you just walk over to the check in area.

Please note: Australian passport holders require a visa to enter Brazil and also must pay a Reciprocity Fee online to enter Argentina prior to boarding. 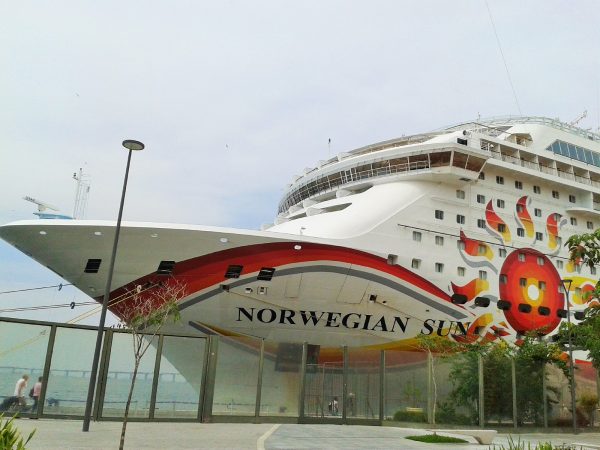 There’s my ship! Norwegian Cruise Line’s Norwegian Sun which has one of those itineraries I’ve wanted to experience for a very long time. I’m heading onto this passenger cruise ship which carries just under 2,000 passengers and wondering what I’m in for over the next ten nights. Yes, I know I’ve been selling cruises for many years but this is my first cruise on this size ship. Nervous excitement? Yes definitely now that I’m looking at her and wondering about my upcoming journey.

Balcony cabin is perfect with space in the centre which is what I like personally; even with hotel rooms. Ok, I know I’ve had a nana nap and the staff in the evening tidy up the cabin which is really lovely with all those funny towel impersonations of different animals. So far, so good. 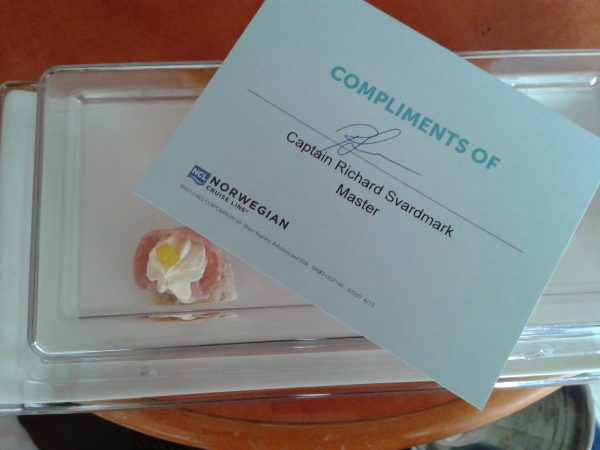 A lovely gesture from the Captain and a most welcomed treat … Lots more blogging coming up from this cruise. Stay tuned as we sail down the coastline towards Buzios and Ilha Grande in Brazil in my next blog post.