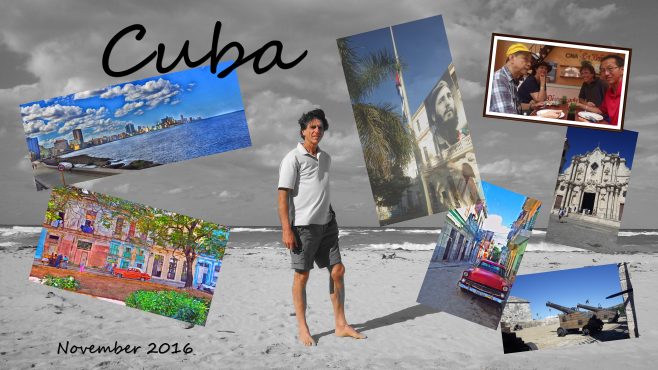 Ready for a beach experience in Cuba? My very willing model Stephen is all for enjoying the outskirts of Havana – and as much as he loves the city, the beaches are in close proximity and it’s about having the best of both worlds. 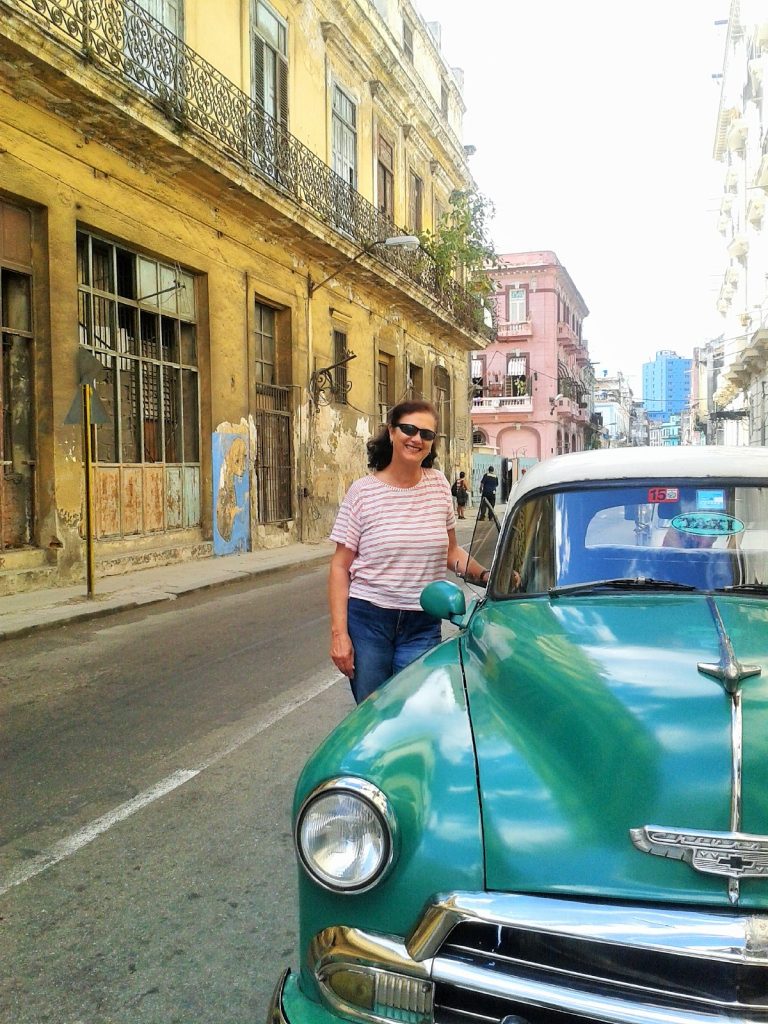 Ready to leave Havana, take a Chevy as a taxi and negotiate the price? No problem at all. 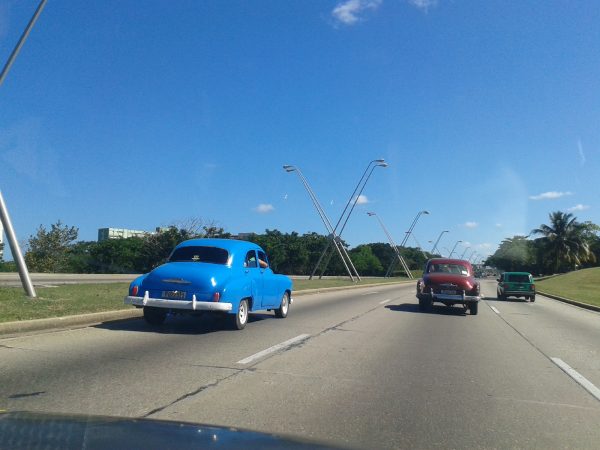 As mentioned, Havana doesn’t have a beach and just to the east are some of the best anywhere. Heading to Santa Maria and it’s under half an hour by bus or cab. If you negotiate with a cabbie you might pick up a ride from $15-20 CUC one way. 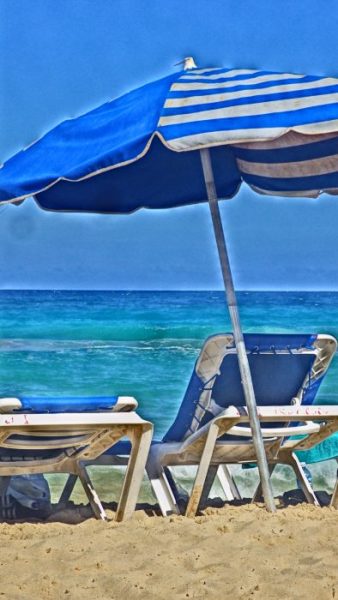 Cuba’s eastern beaches from Havana to Varadero can only be described as a juxtaposition to the abundance of Australia’s heavenly stretches of sand … All along the coastline the beaches are ablaze with a hot sun, cool refreshing waves and a smattering of beach chairs coupled with a charitable number of colourful umbrellas. 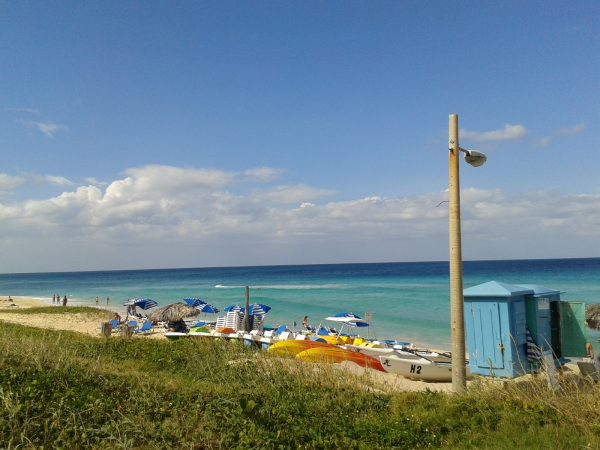 The eastern beaches are much quieter if that’s what you’re seeking in a holiday. 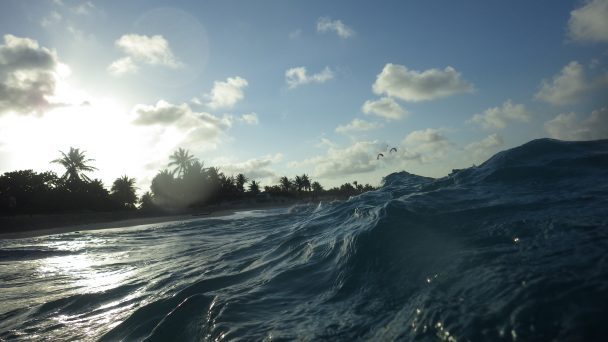 Like me you don’t have to be a ‘swimmer’ or a surfer – you can enjoy standing in amongst the tame pull of the waves and feel quite safe. Splashing around and dog paddling are just as much fun here. 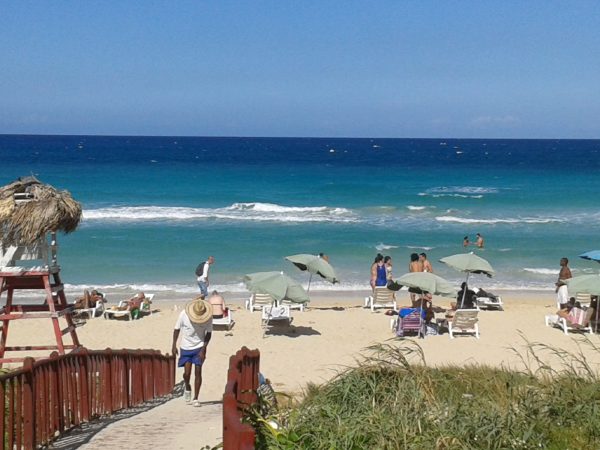 If there was such a colour as ‘opalesque’, then this is it – beaut shades of blue which change with the depth of the sea. A good indicator of how far to go out if you’re not a confident swimmer, or have youngsters. 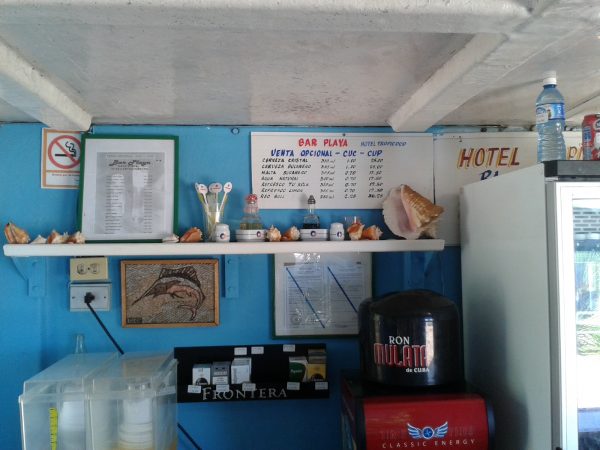 Many resorts have an all-inclusive rate which is something Aussies do love. Even on the beach side they sometimes have small bars set up to help out with thirsty guests. 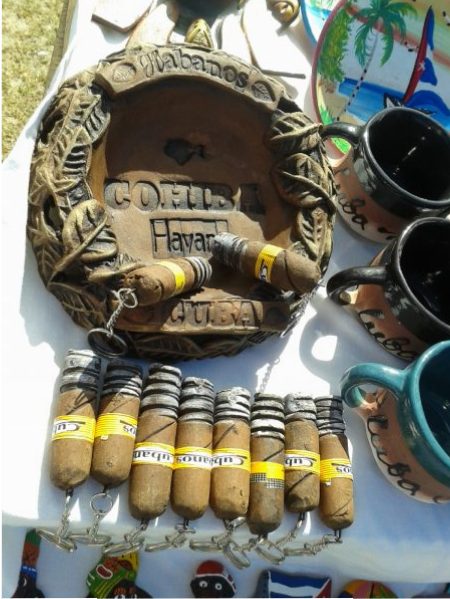 Small markets along the shore front also make Cuba’s cigars accessible, even if you don’t smoke. 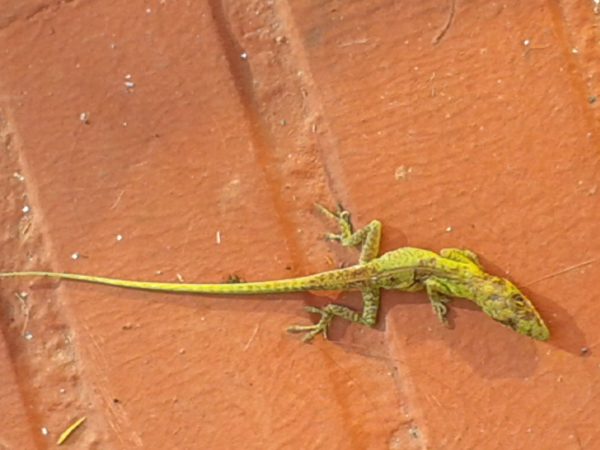 These little fellas are around and about and seem harmless. I think? 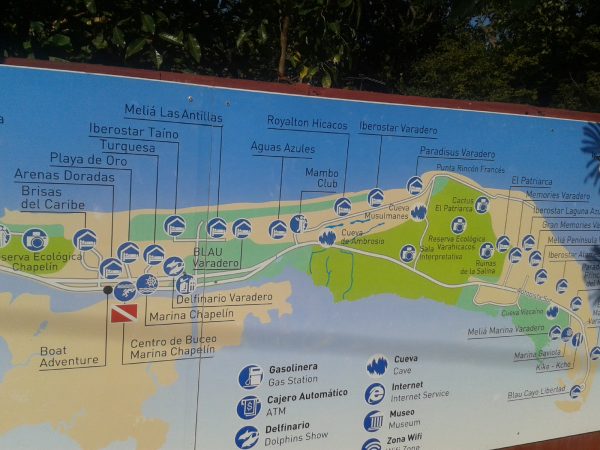 In Varadero, the number of properties available is tremendous. In fact, I don’t believe I’ve ever witnessed so many in one location, especially on the peninsula. You might not think you’re in Cuba when staying here, but hey it’s safe and families love it. Varadero is a two-hour one-way trip from Havana and perhaps one of the most touristy in Cuba.

And yes, Varadero is populous with resort style, all-inclusive accommodation. Because the high season starts to ‘heat’ up around early November onwards, my advice is to book early to avoid any disappointment. In Veradero you’ll find hotels which are high quality, very competitive and far more appealing then you’d expect. 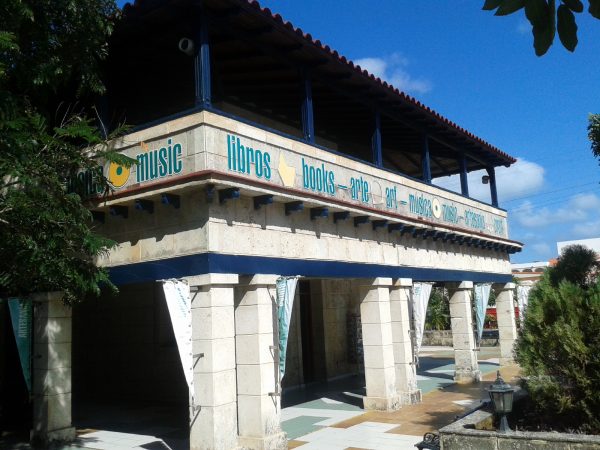 Quite a number of small museums and parks, book and music shops like this one make it interesting to visit. 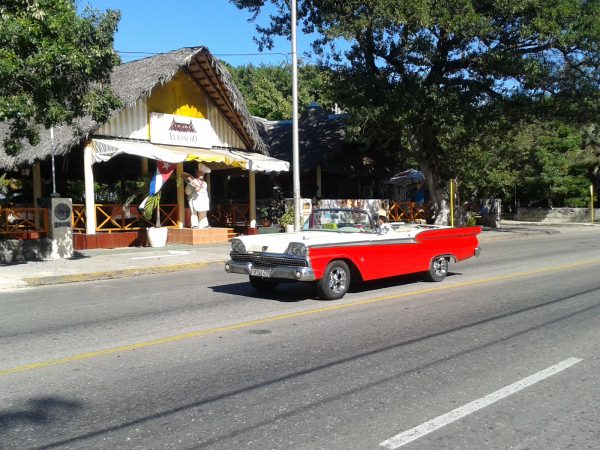 No shortage of classic cars here either … 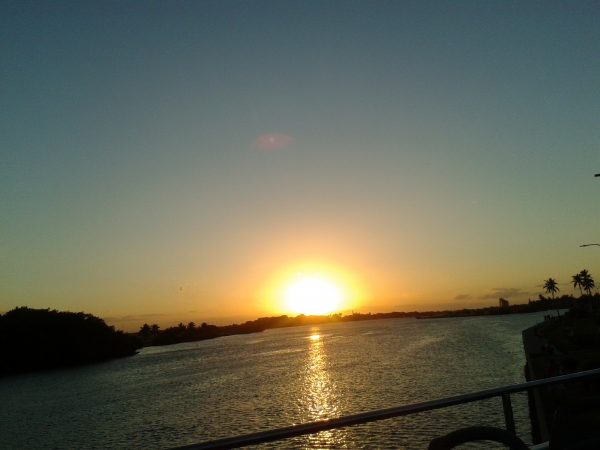 Oh and look at that sunset. Just one of many. 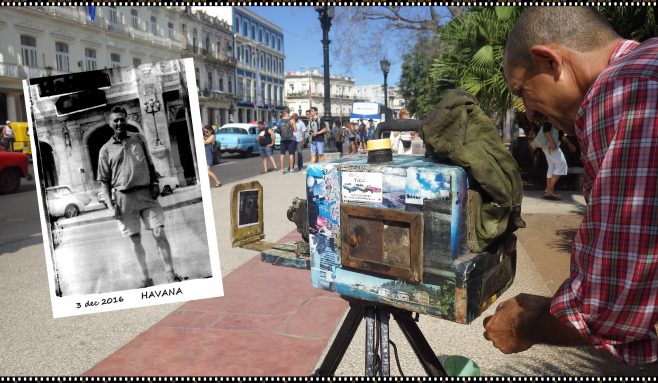 And, when you’re done in Cuba, make sure you take home those memories with a 120 year-old box camera. And yes, I’ll be back, most likely to quite a different place. But at least the music and dancing will resume by then.

To visit Cuba and further information, see my visa link tab on this website for entry requirements which are constantly updated for Australian travellers.