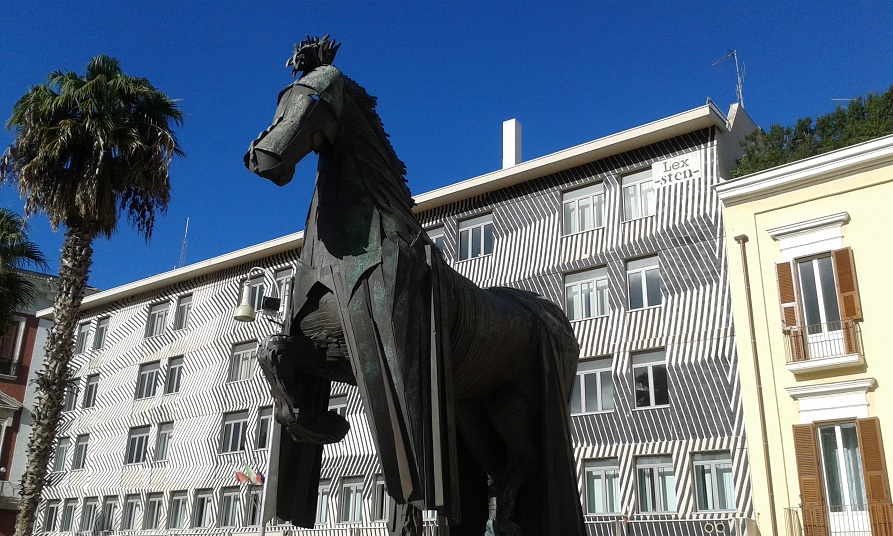 Bari is the second most important economic centre of mainland Southern Italy after Naples and best known as a port and university city. It has a population of about 326,799 as of 2015.

I needn’t have been worried about Bari too much years ago,  it’s quite a cosmopolitan metropolis – so much to offer in terms of an endearing culture and interesting places to seek out. 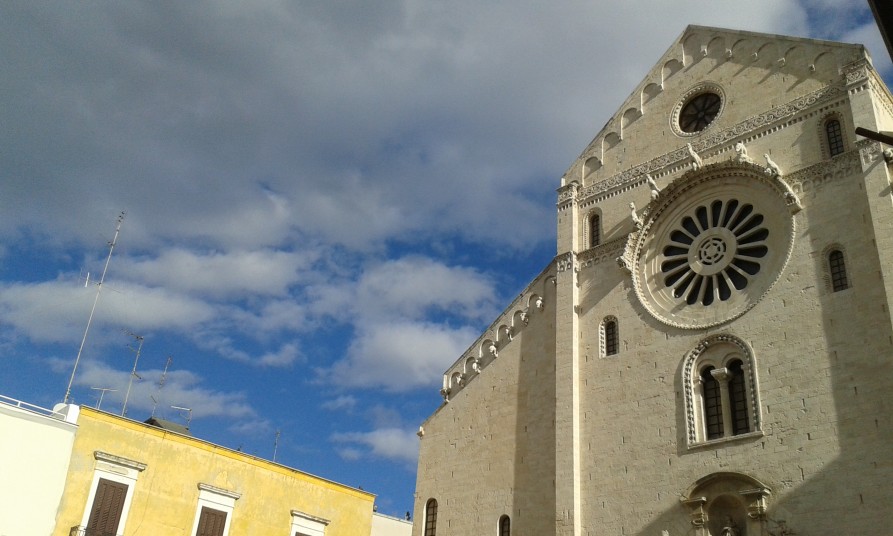 With the Basilica of Saint Nicholas, the Cathedral of San Sabino (1035–1171) being one of the main attractions; its architecture and central location make it one of the most popular. 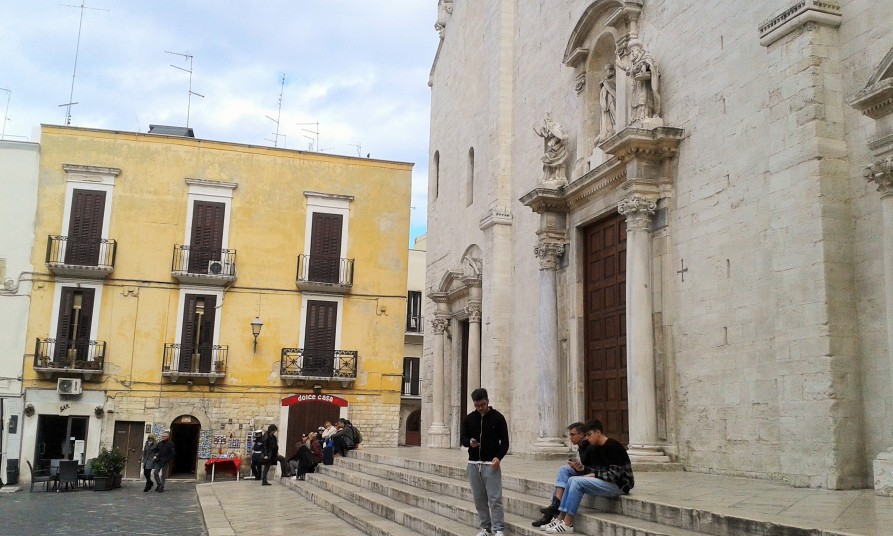 Even a visit to the cathedral doesn’t escape life’s everyday technology. Maybe one day they’ll have a App for Confession? That’ll save the ceiling from falling down on a few … 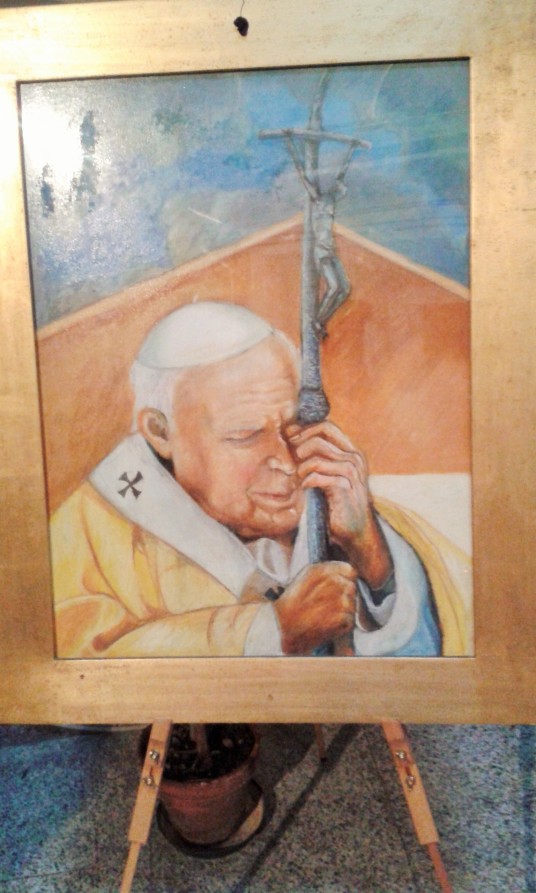 Pope John Paul II – never to be forgotten and a lovely reminder of a great man. 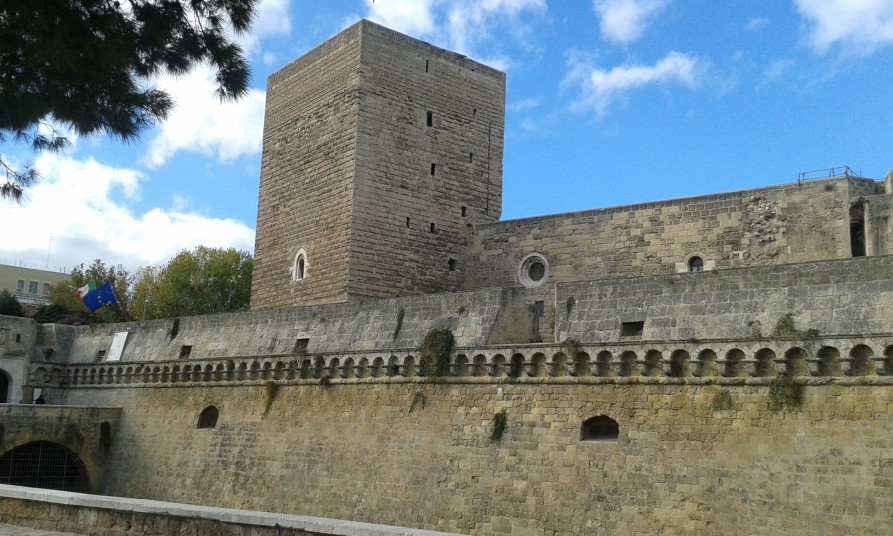 The Swabian Castle or Castello Svevo also known as Norman-Hohenstaufen Castle was built for Frederick II, is now within a major nightlife district and serves as a gallery for a variety of temporary exhibitions in the city. 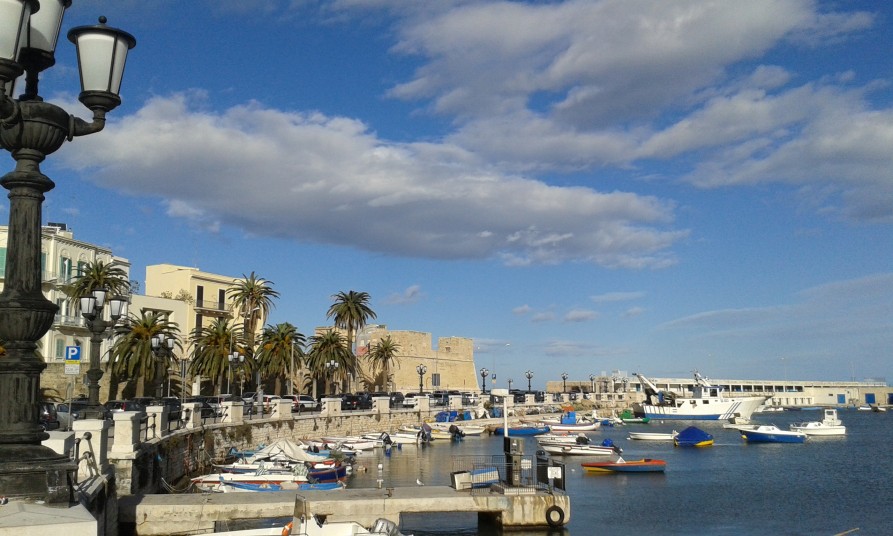 To the south is the Murat quarter (erected by Joachim Murat), the modern heart of the city, which is laid out on a rectangular-grid plan with a promenade on the sea and the major shopping district (the via Sparano and via Argiro). 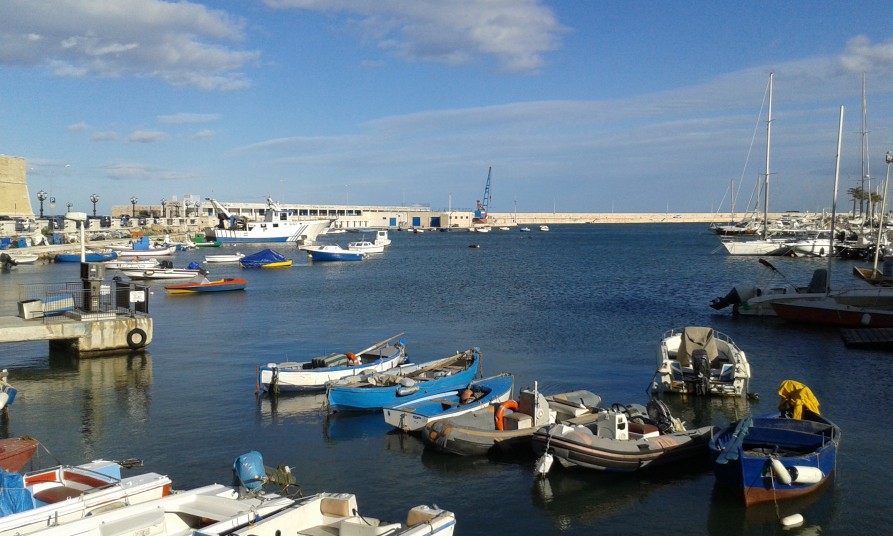 Harbour is very calm and a plethora of fishing charters are on offer. 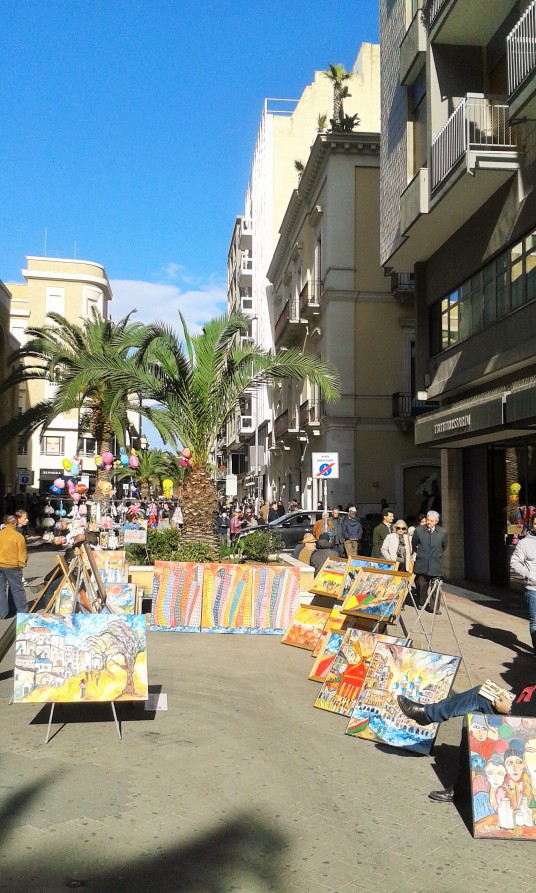 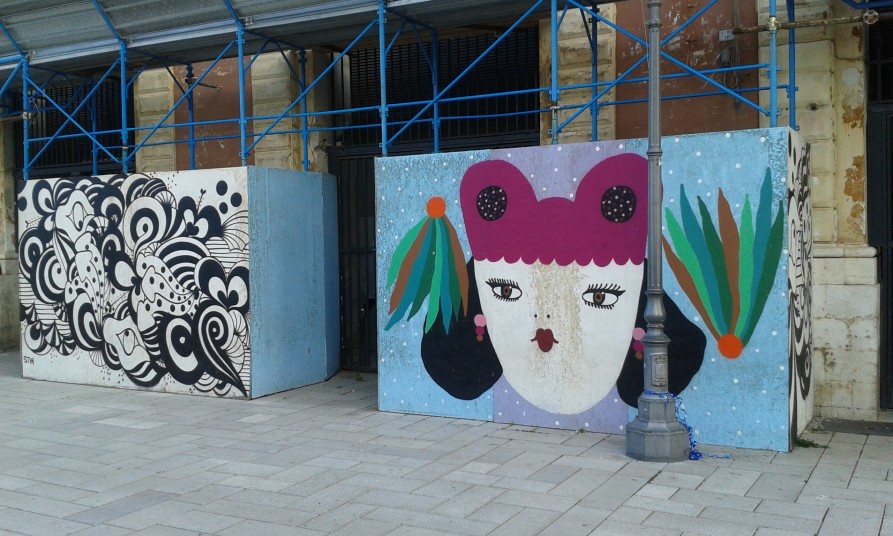 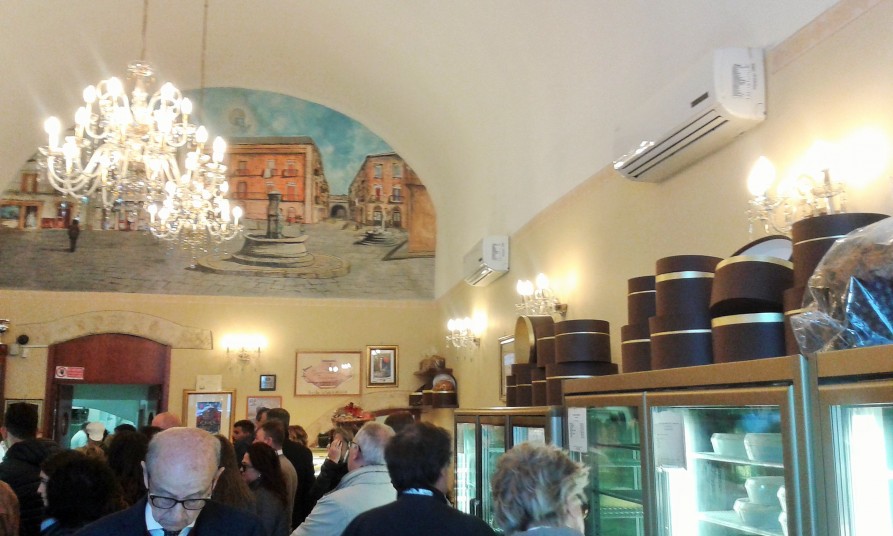 Cafes are full of coffee lovers and enthusiasts. Personally, I think Aussies are the best at making a fantastic flat white, but the Italians still have the upper hand for an exceptional espresso. 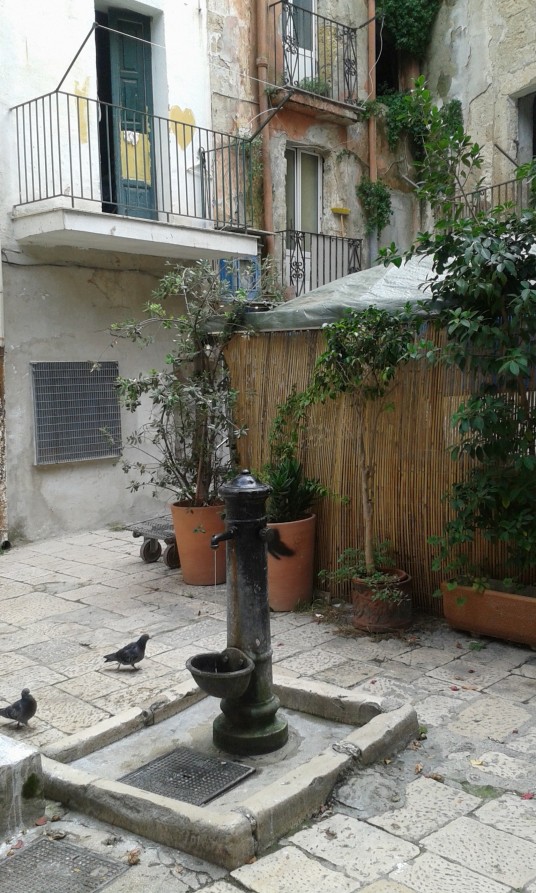 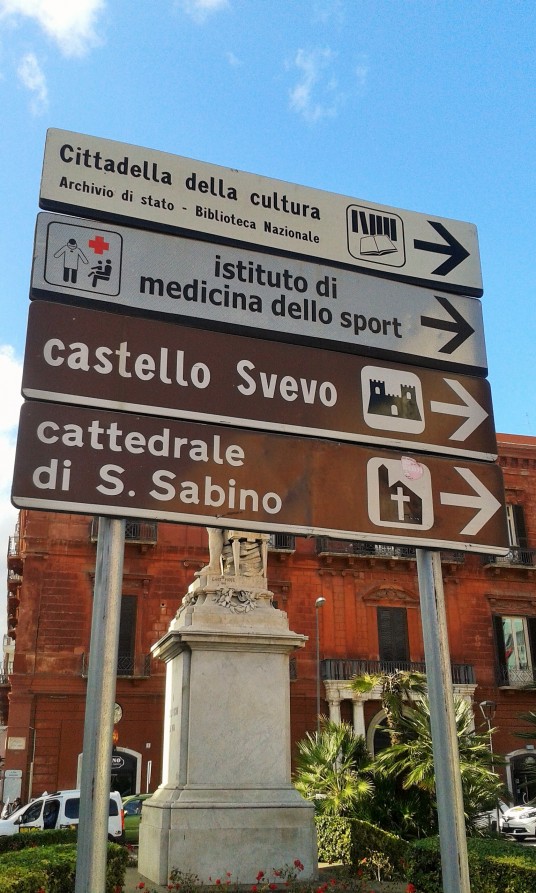 No shortage of attractions to keep you busy. 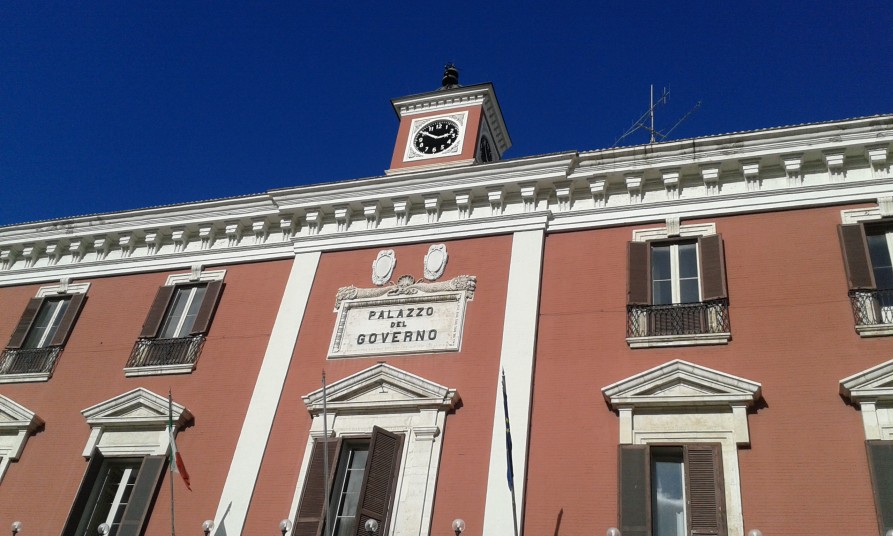 Government buildings are well kept in the era they were constructed. 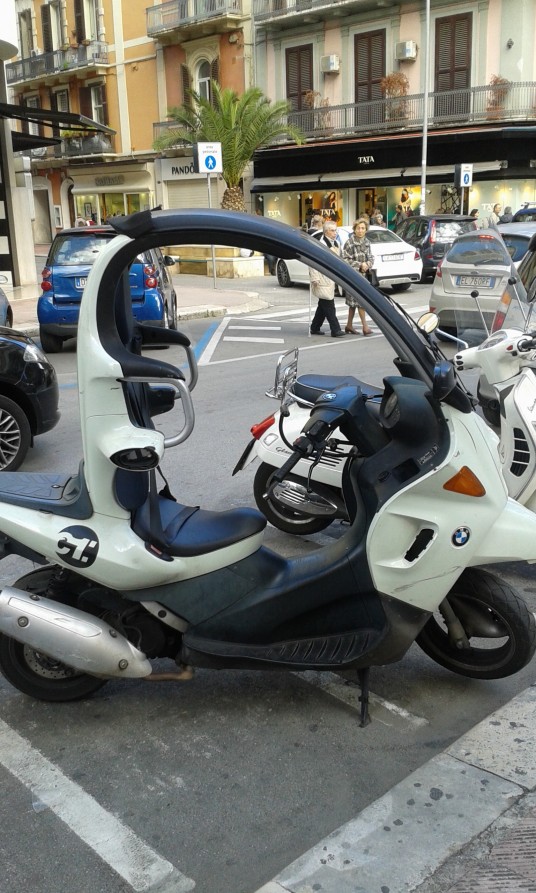 No other country on the planet can build motor cycles like the Italians … All I want for Christmas is a Vespa! 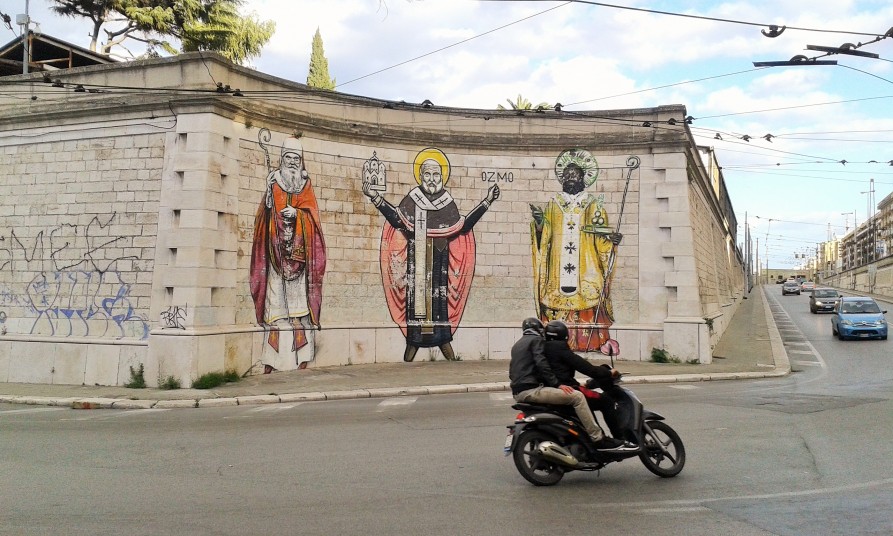 Yeah, wish it were me on the back of the motor bike! Vroom … 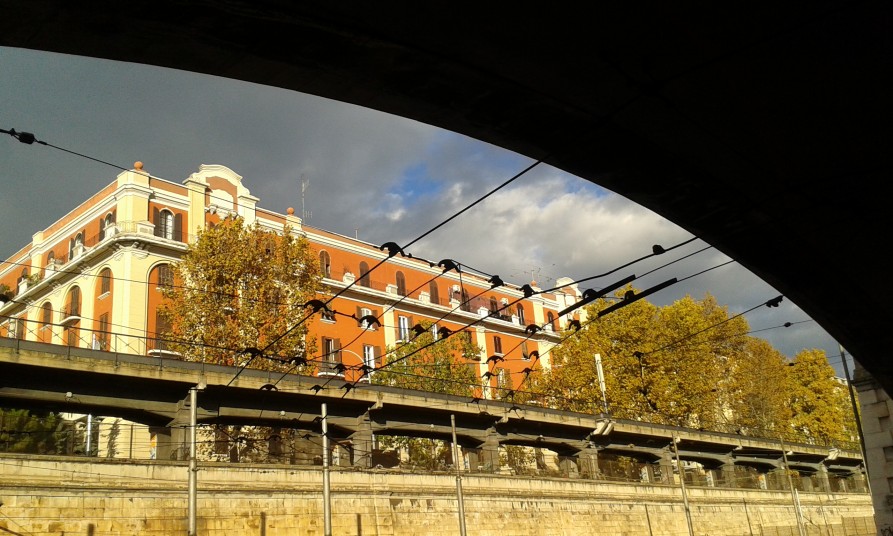 A couple of days is not quite enough, my advice to anyone is to spend somewhat longer in Puglia as there’s so much to offer in terms of food and culture.

Back on the train and heading across Italy now for a one-night stay in Napoli before heading south again and onwards to Sicily by rail.