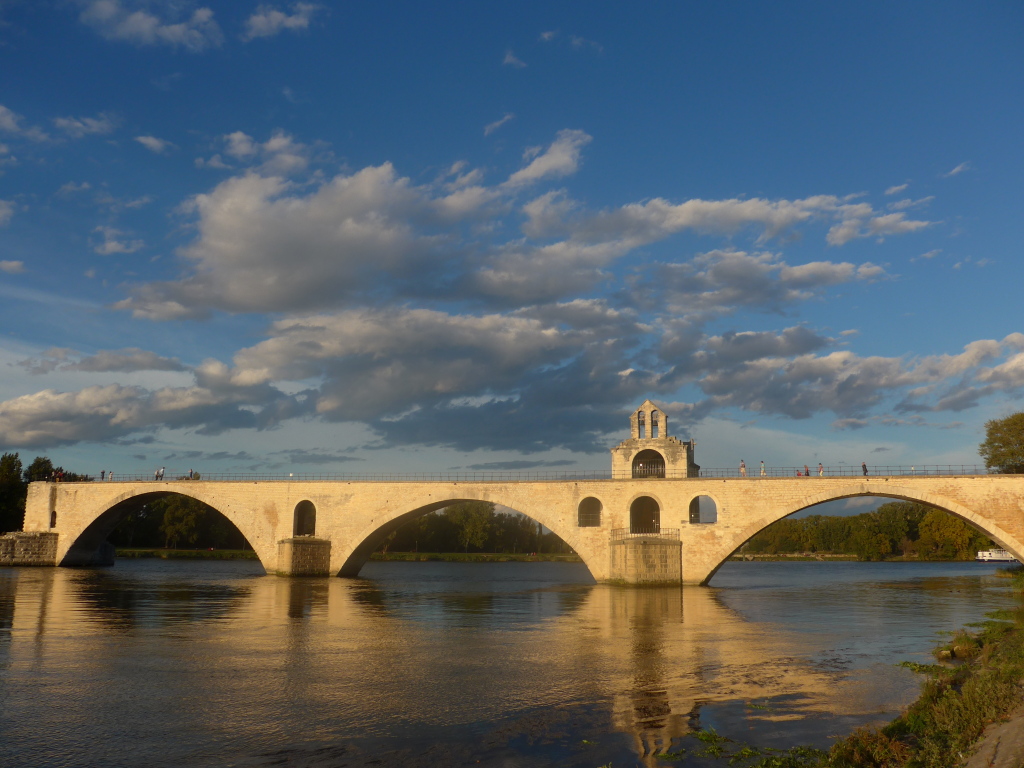 Pont Saint-Benezet – possibly the most photographed bridge in the world? After Sydney Harbour Bridge perhaps? 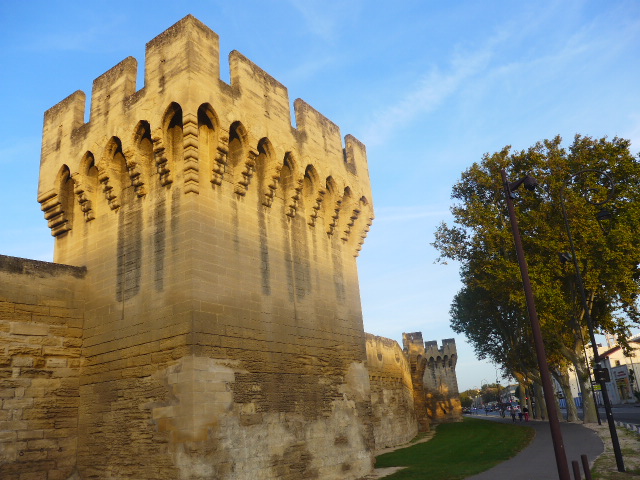 Wrapped around the city, Avignon’s ramparts were built between 1359 and 1370. They were restored during the 19th century, minus their original moats. 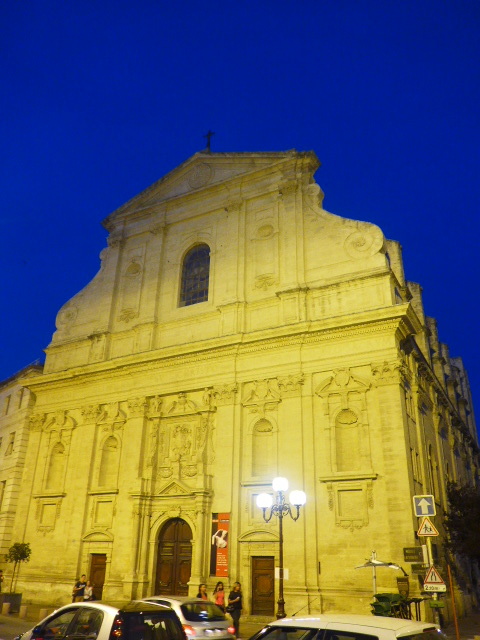 Walking around and admiring the architecture on arrival. 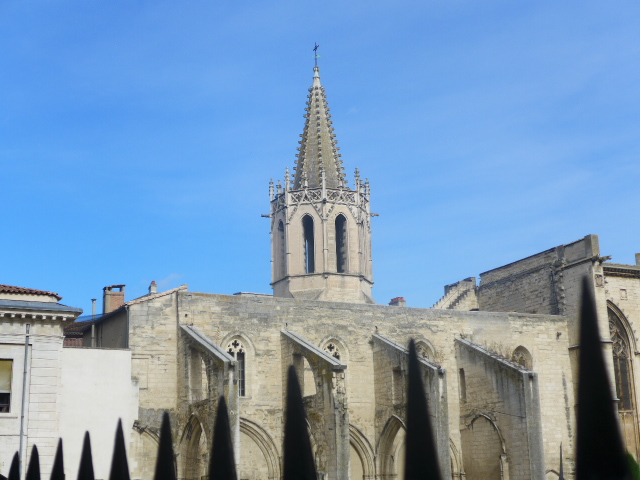 Avignon Cathedral with its flying buttresses. 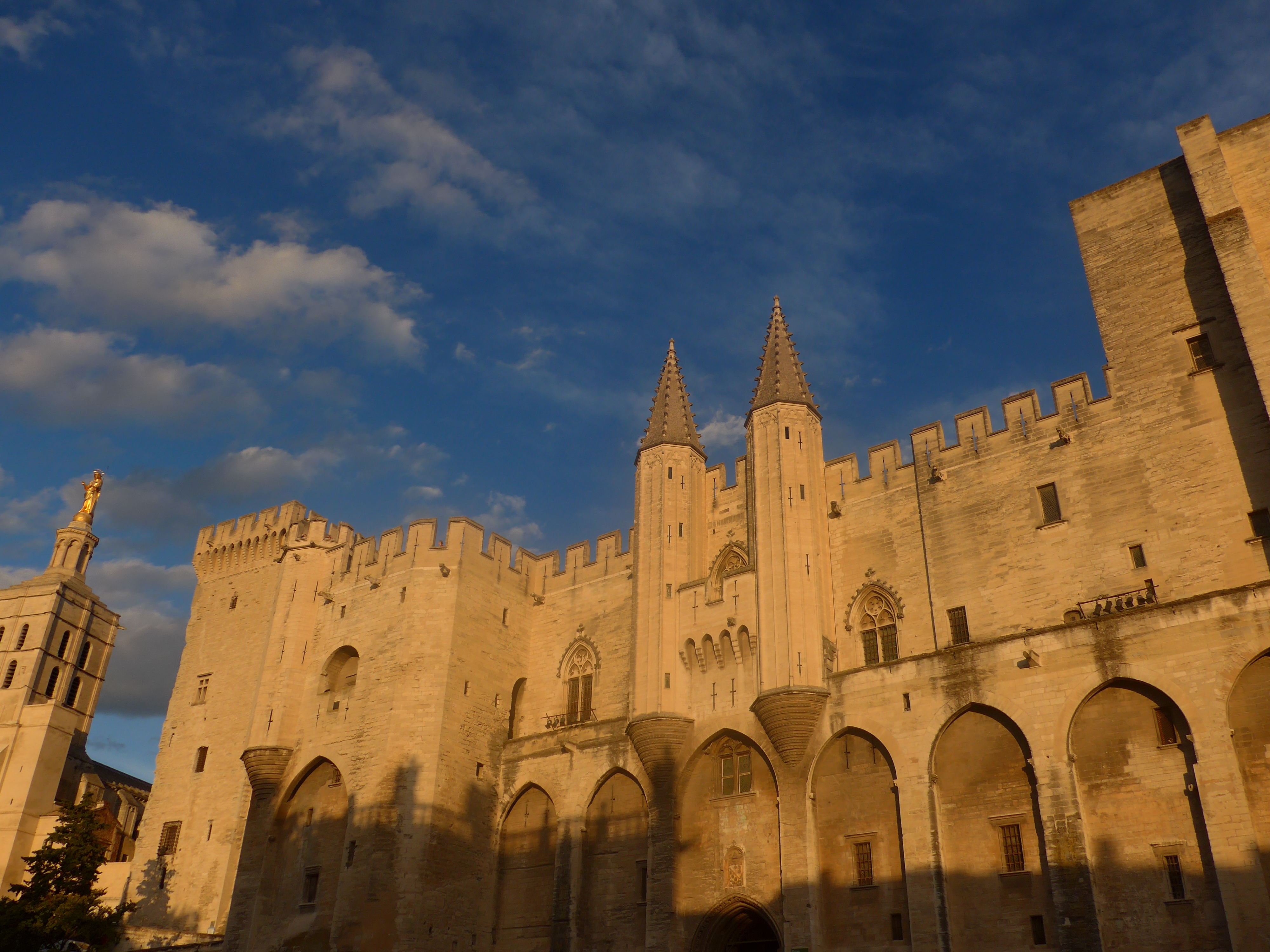 A must-see is the Palais des Papes (Palace of the Popes). 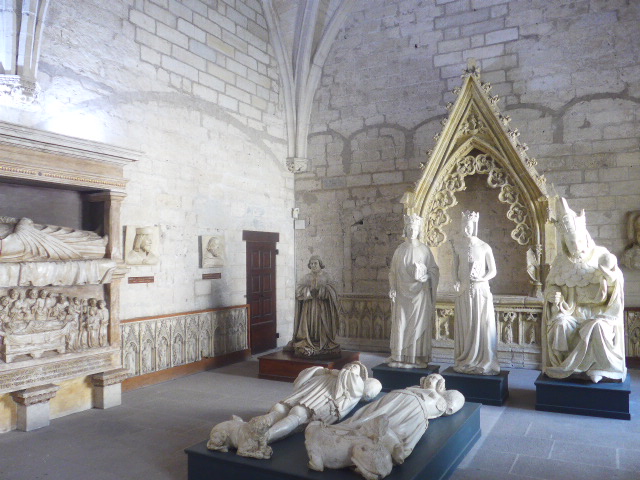 Inside the Palace of the Popes, one of the largest medieval gothic buildings in Europe. 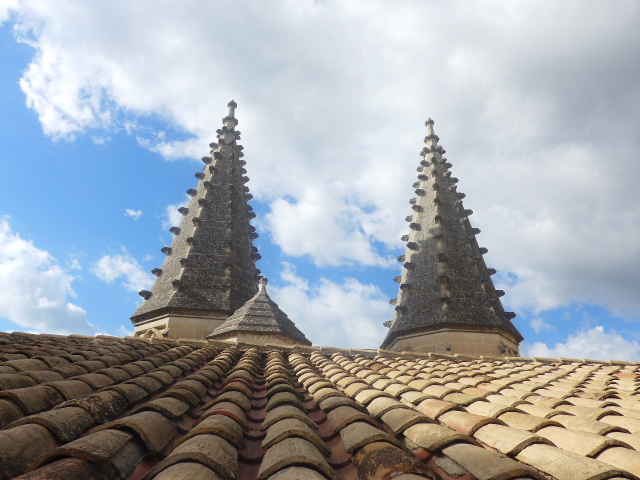 Near the rooftop of the Palace and heady to the café for some fantastic views over Avignon. 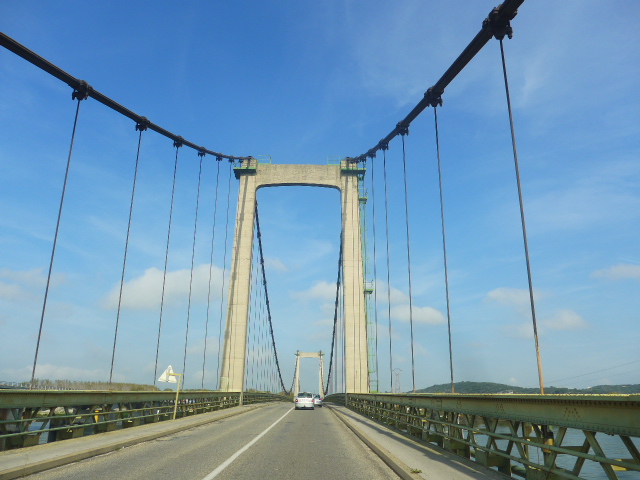 Heading out to Orange, Provence for a wine tasting. And of course Orange, NSW Australia produces high-quality wines as well. Be great to have a wine tasting event to compare! 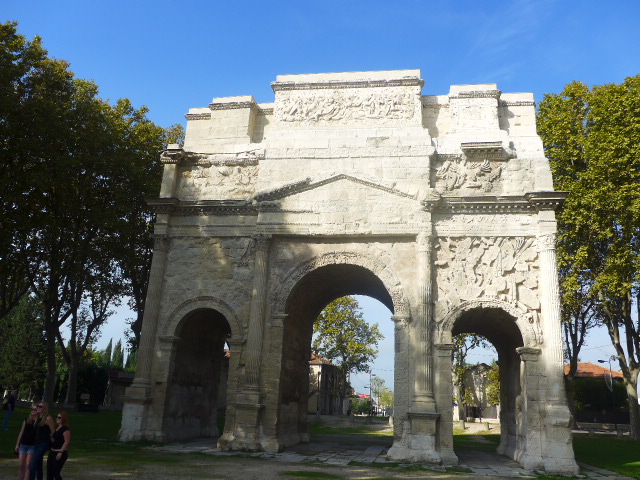 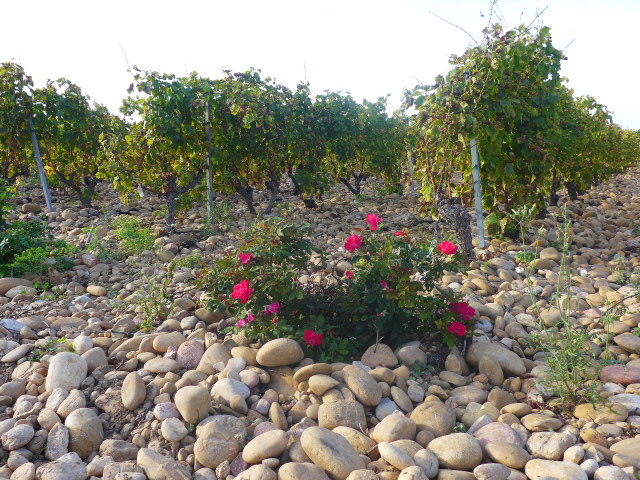 The characteristic terrain of Châteauneuf-du-Pape comes from a layer of stones called galets (“pebbles”). The rocks are typically quartzite and remnants of Alpine glaciers that have been smoothed over millennia by the Rhône River. The stone retains heat during the day and releases it at night which can have an effect of hastening the ripening of grapes. The stones can also serve as a protective layer to help retain moisture in the soil during the dry summer months. 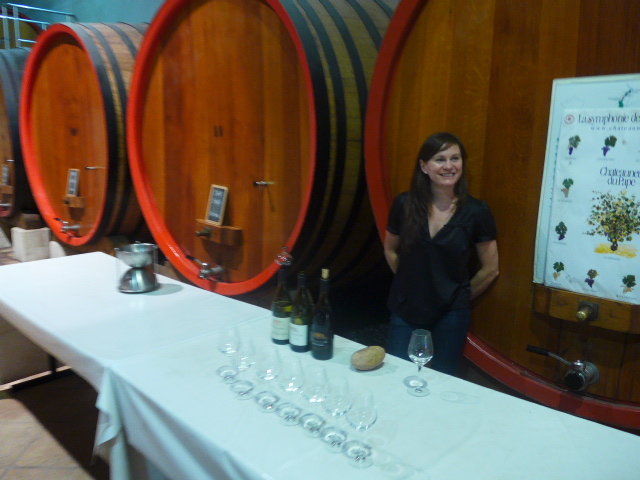 Fellow wine drinkers on our day trip out to Provence. 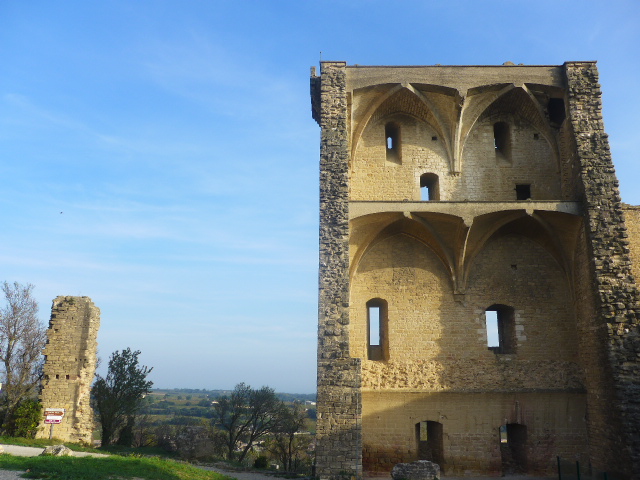 Admiring the views near the vineyard. 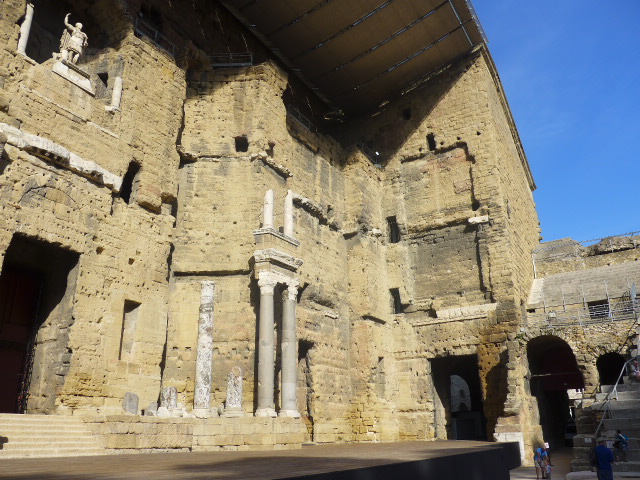 The Antique Theatre and Musee d’Orange is close by and worthy of a visit. 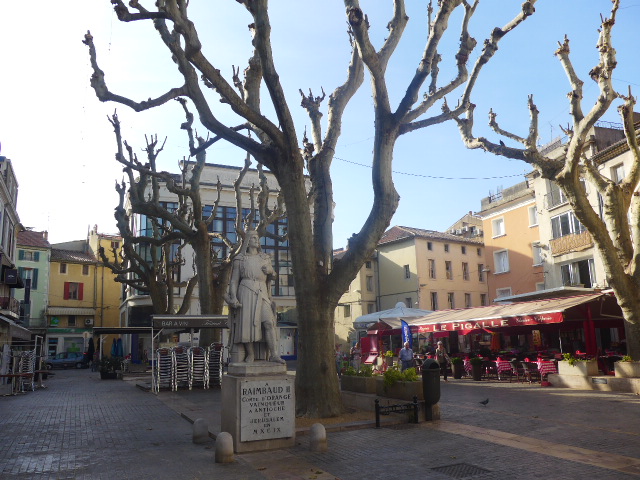 Having a walk around Orange, Provence.