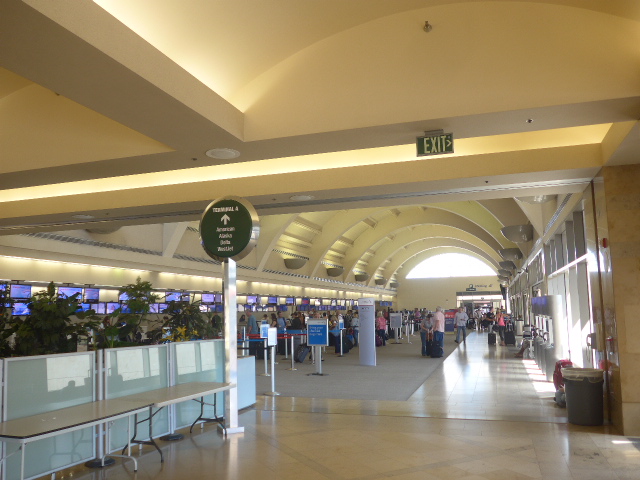 John Wayne Airport is 14 miles (23 km) from Orange County’s main attraction Disneyland and Los Angeles International Airport is 35 miles (56 km). There are no flights between the two airports. 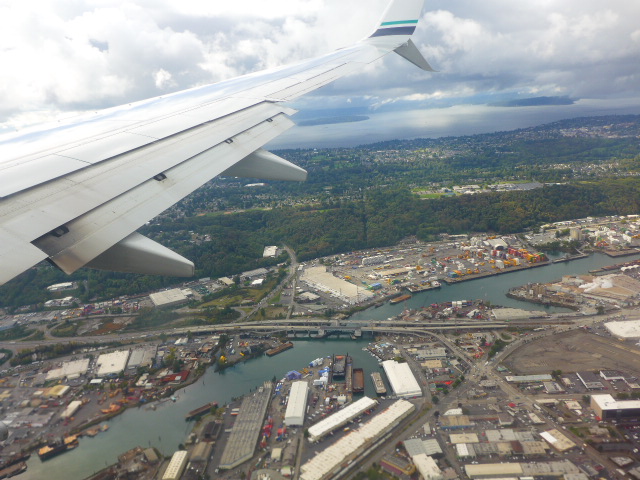 Just over two hours flying time with Alaskan Airlines and the temperature’s dropped coming into Seattle. Bags were already off the belt when we arrived to collect them. Quite efficient and the service onboard was exceptional with some drinks and a small snack served.

The SeaTac / Airport Station is connected to the fourth floor of the airport parking garage. Trains arrive and depart on the platform level of the station. The covered, level walkway to the airport terminal is one level down on the mezzanine. Adult fares range from $2.25 to $3.00 depending on how far you travel. 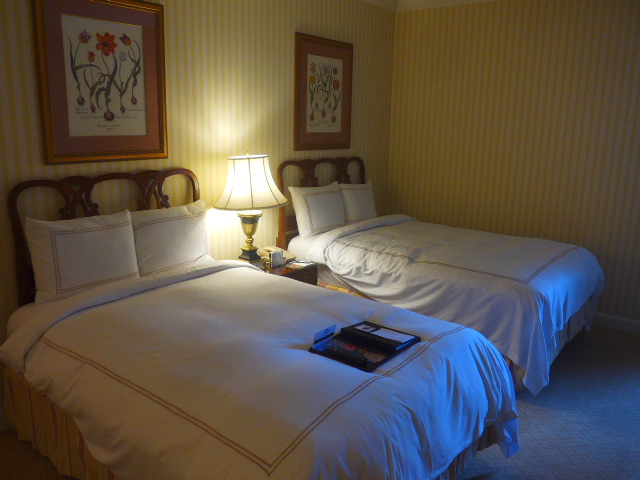 The Fairmont Olympic Hotel is conveniently located in downtown Seattle, close to Pike Place Market and many other opportunities to experience this city.

It’s also the start of our trip with the world-famous Rocky Mountaineer’s rail journey as the new Coastal Passage begins in Seattle. Some sightseeing and meeting up with my group one day prior to departure. allows us to acquaint ourselves with some of the attractions here. 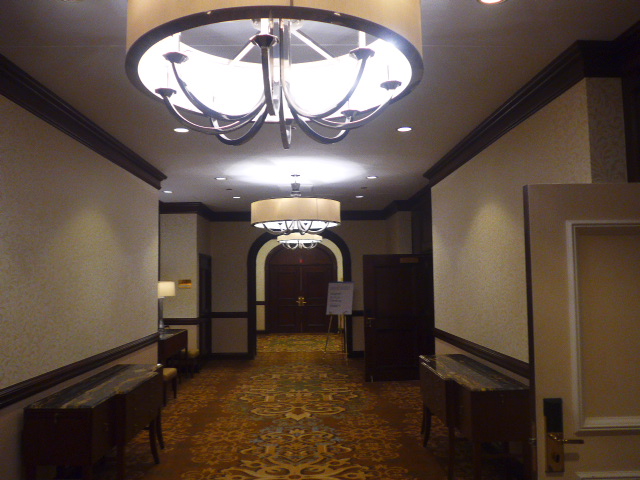 Timeless elegance surrounds this hotel from the corridors to the Grand Lobby. 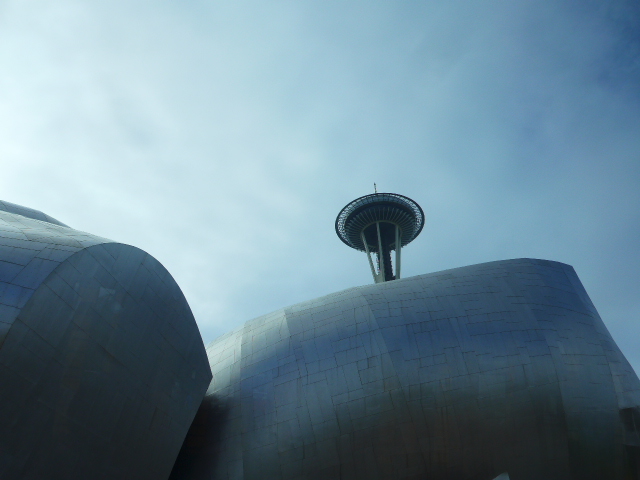 A sneak peek at the Space Needle. 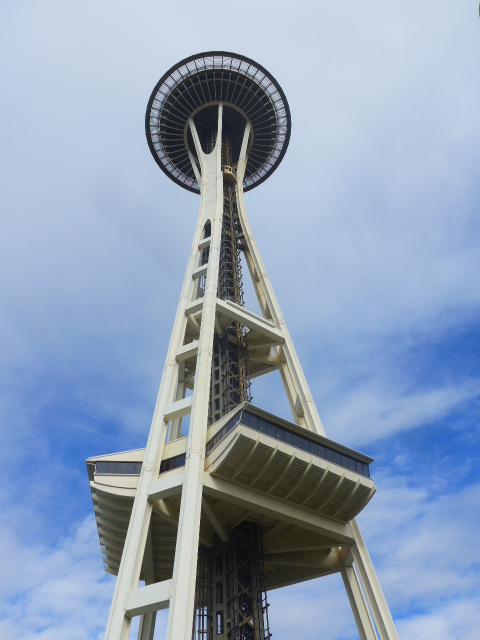 We’re ready for the 41 seconds of upward, ‘no-getting out’ the elevator ride of 521 feet. 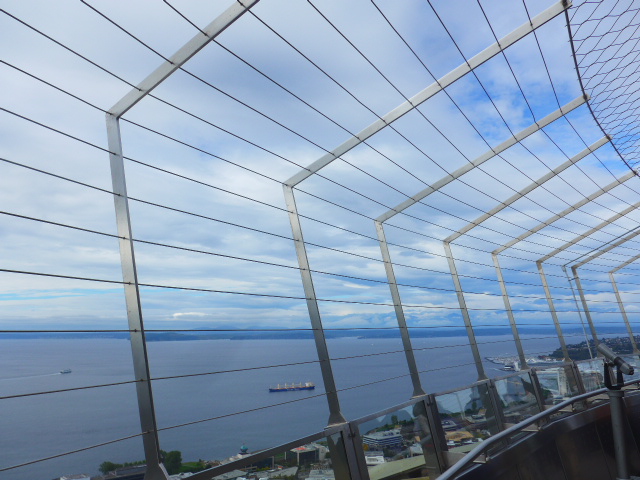 Magnificent views all round and interesting to note the ships at port. With Rocky Mountaineer you can also package up a cruise, either pre or post your rail journey from Seattle. 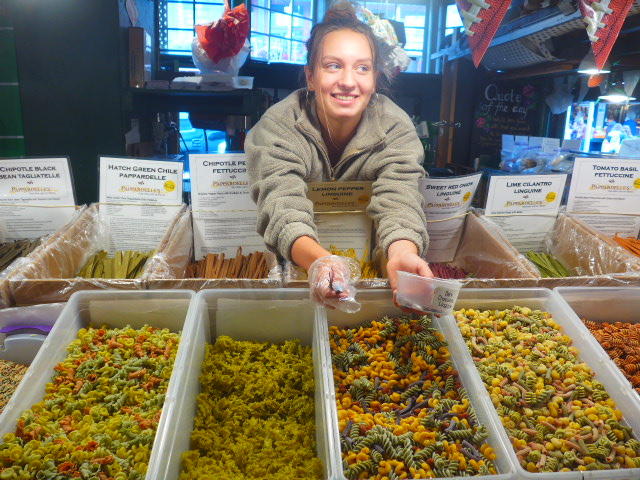 Not far from the Fairmont Olympic Hotel is Pike Markets which is filled with all kinds of goodies. 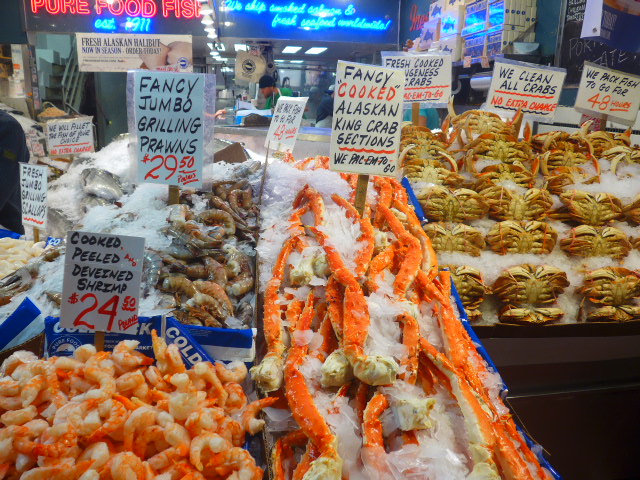 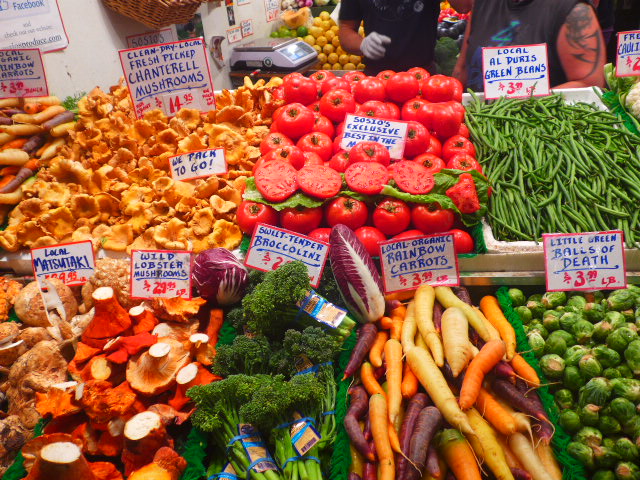 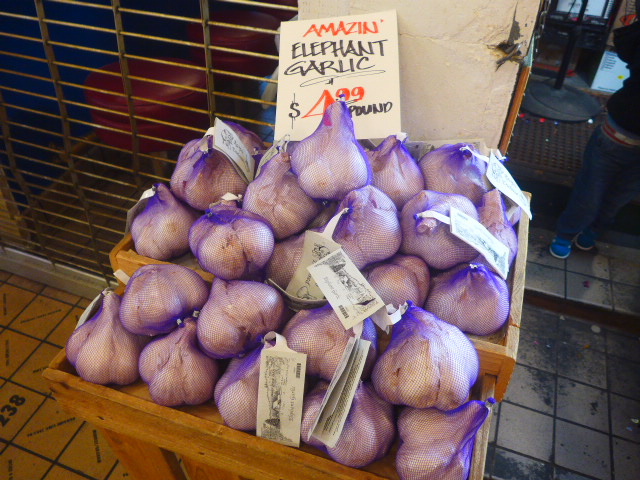 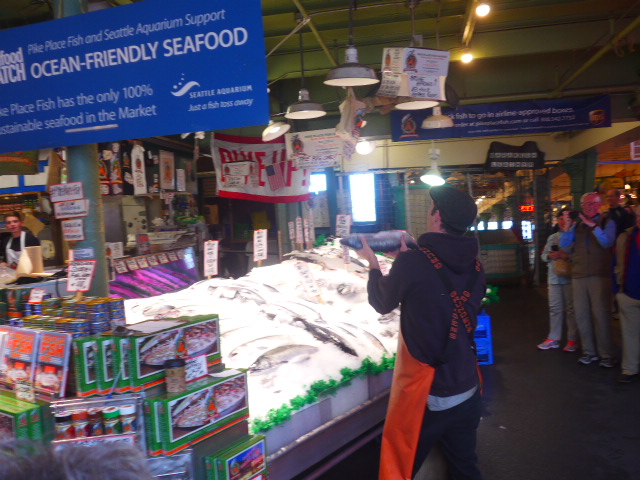 A crew of fish mongers who throw fish to each other which entertains customers. 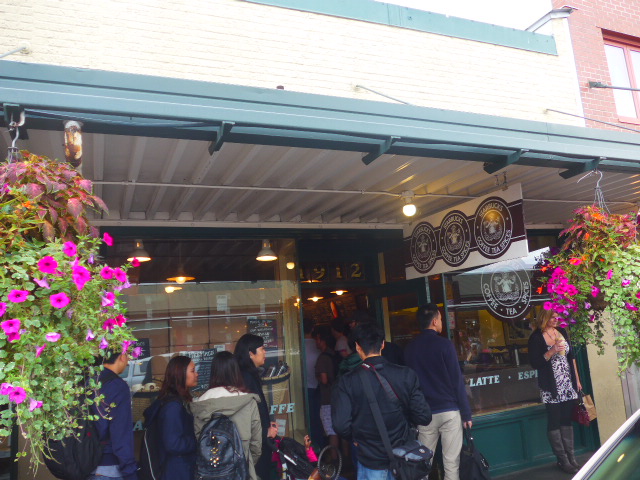 Starbucks opened its first store in 1971 in the Pike Place Market in downtown. 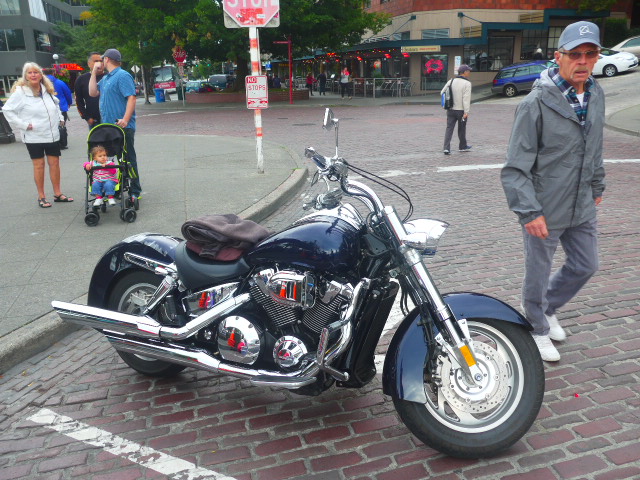 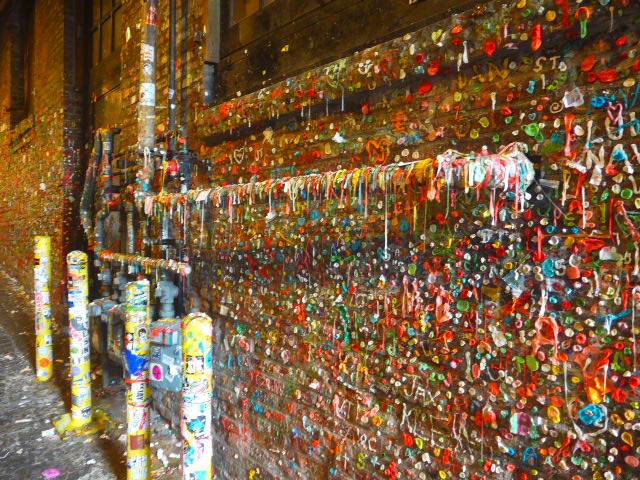 The Gum Wall is a brick alleyway wall now covered in used chewing gum at the end of Pike Markets. Parts are covered several centimetres thick. 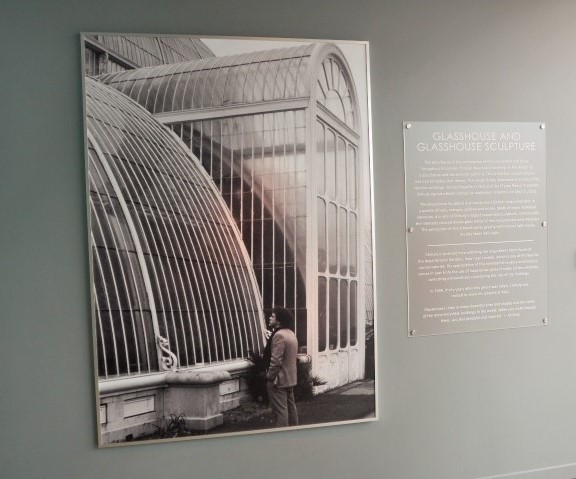 Dale Chihuly’s exhibit opened in 2012 and is next to the Space Needle showcasing studio glass and gardens. The Museum’s photo shows him contemplating his creations, studying other worldly formations and designs.

“I just liked the name ‘Persian.’ It conjured up the Near East, Byzantine, Far East, Venice – all the history, trades, smells and senses. It was an exotic name to me, so I just called them Persians.” –Chihuly 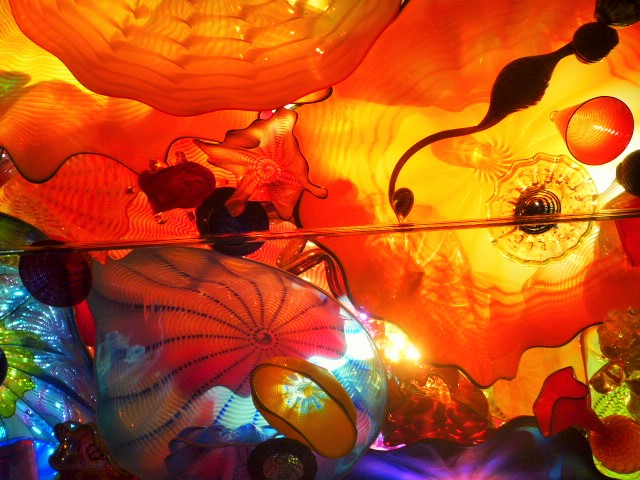 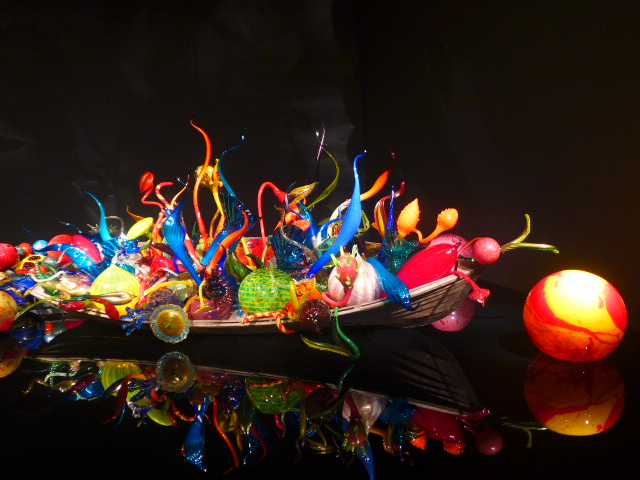 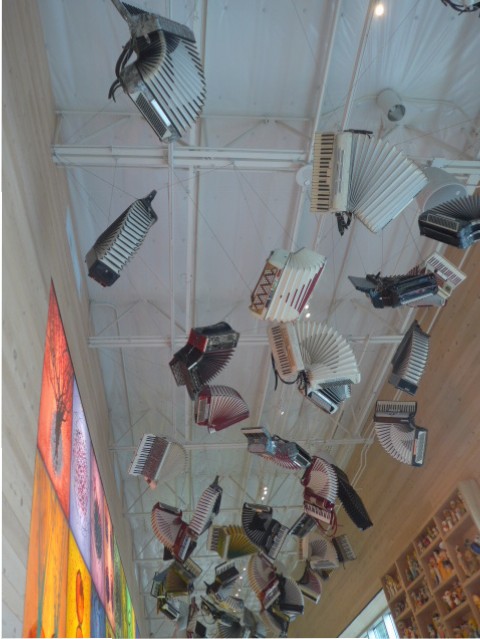 And at the end of the day, you can relax and have a meal at the café with accordions adorning the ceiling.