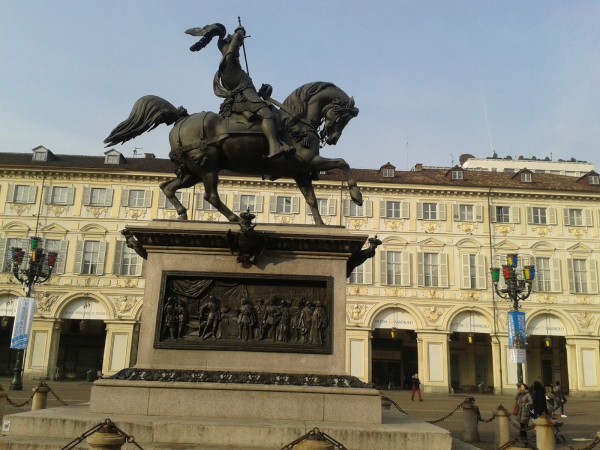 Turin with its art, history, nature, sport and tradition has an exceptional appeal.  In the province there are endless discoveries to be made, from learning about Italy’s first capital to the Alps of the Olympics and from the hills of Canavese to the summits of Gran Paradiso. 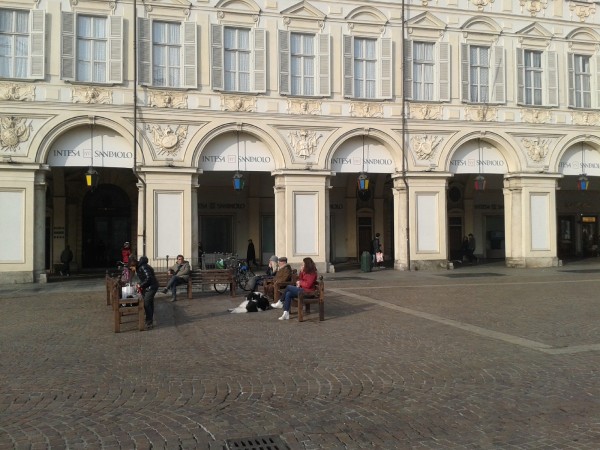 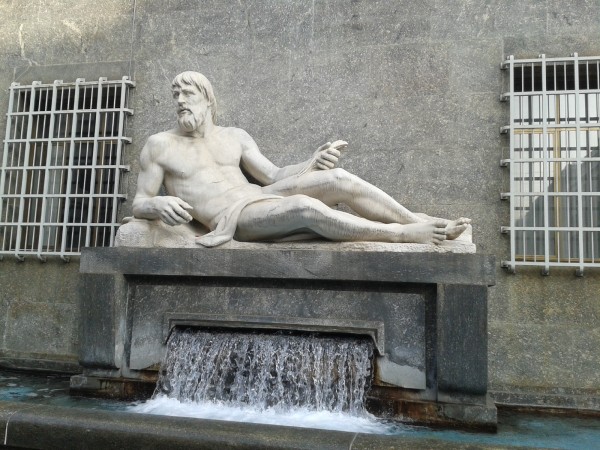 Statues watching people in the Piazza. 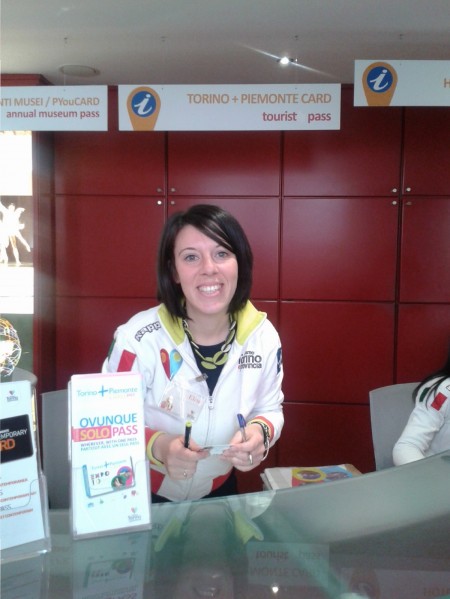 First stop at the Tourism office whereby this lovely lady helped me find the best spots for a quick run around the city in a day. Apparently she’d spent her honeymoon at Kangaroo Island, South Australia –  I’ve not been there yet … too busy exploring one of my other favourite countries – Italy! 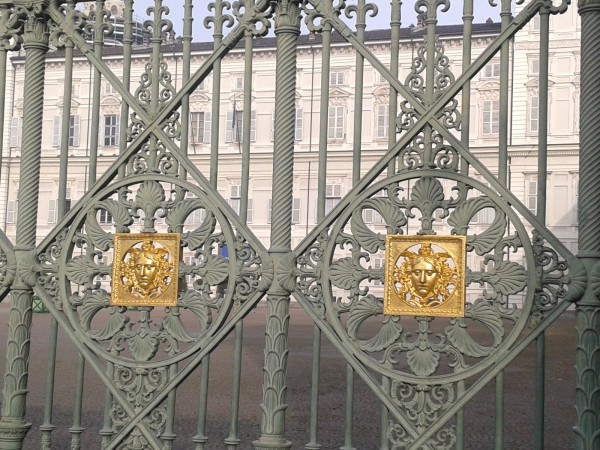 The royal gates of the palace have a golden Medusa symbol embossed on them in order to fend off intruders. 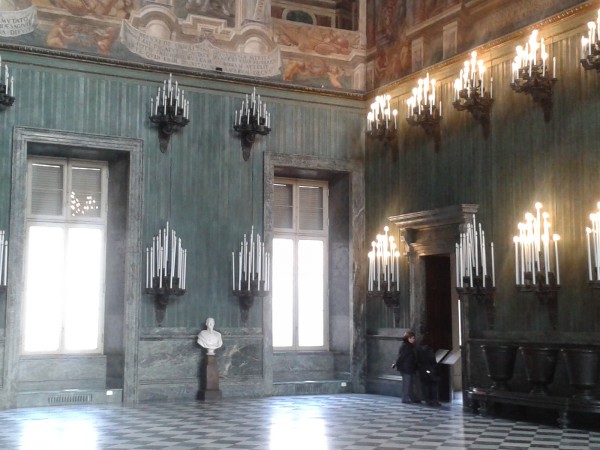 Interior of the Royal Palace which also houses artwork throughout and along the beautiful staircase by Filippo Juvarra. 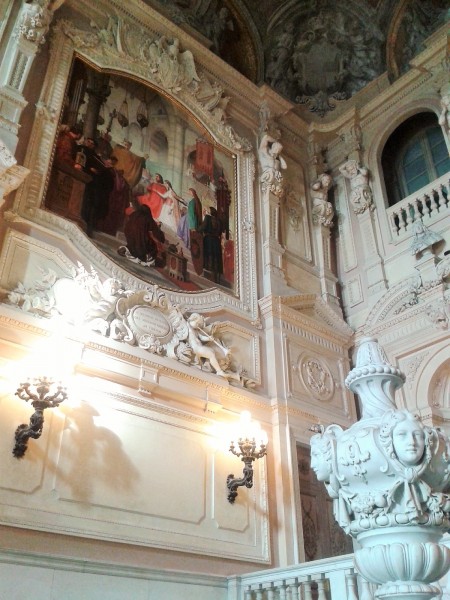 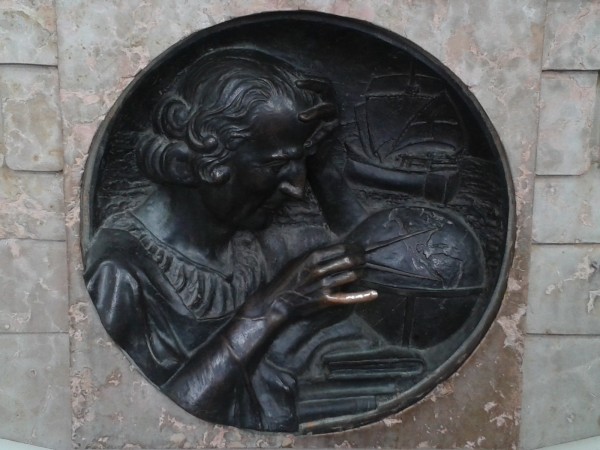 See what happens to metallic monuments etc when they stick their fingers (or toes) out? 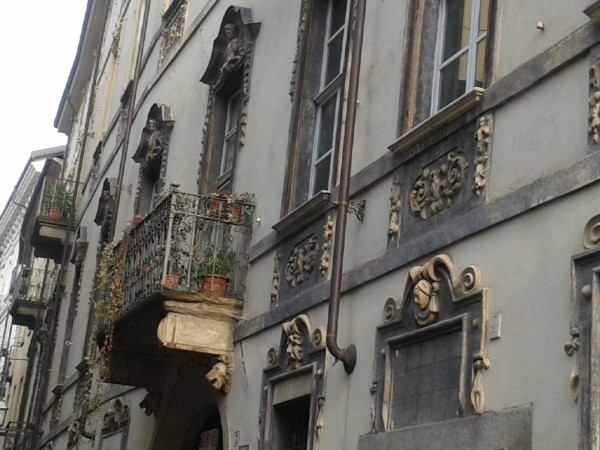 Beautiful architecture to be admired, just heading off for an espresso. The first machine for making espresso was built and patented in 1884 by Angelo Moriondo of Turin. Thank you Angelo for making one of the best-loved machines the world has ever known. 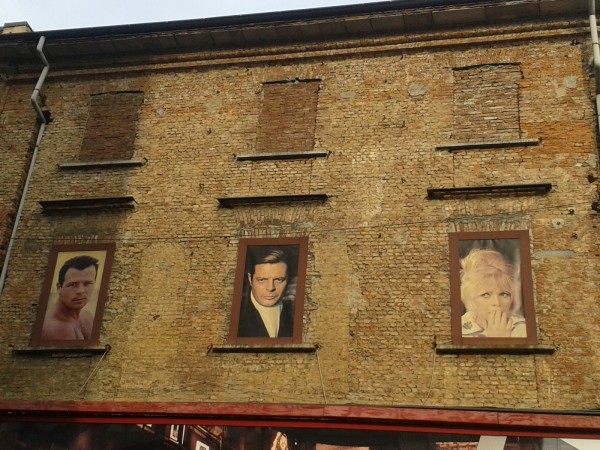 National Museum of Cinema is one of the most important of its kind in the world as the vast collection has many different scientific and educational activities included within.

Black Wolves Exhibition – the installation was created for the University of Turin in collaboration with the Italian Institute of Culture in Beijing and the Confucius Institute of Turin. 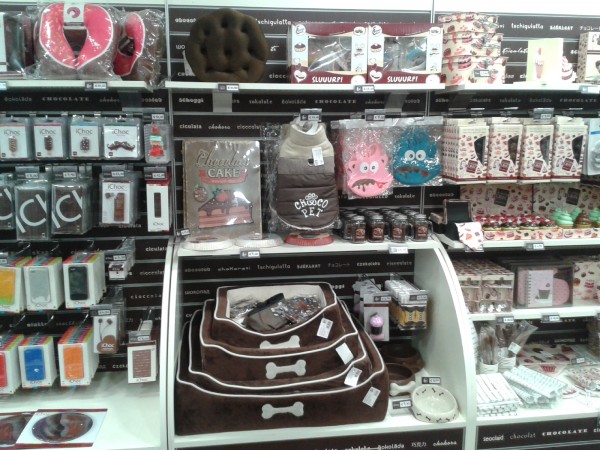 However, only good canines come here and are spoilt for choices. Wolves not allowed. 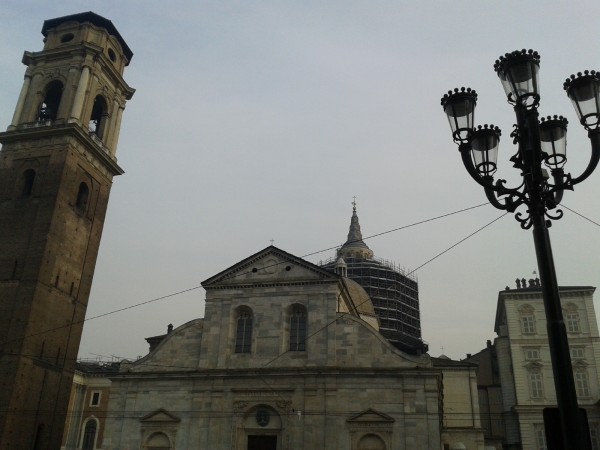 You can see the Cathedral from any direction within the Piazza. 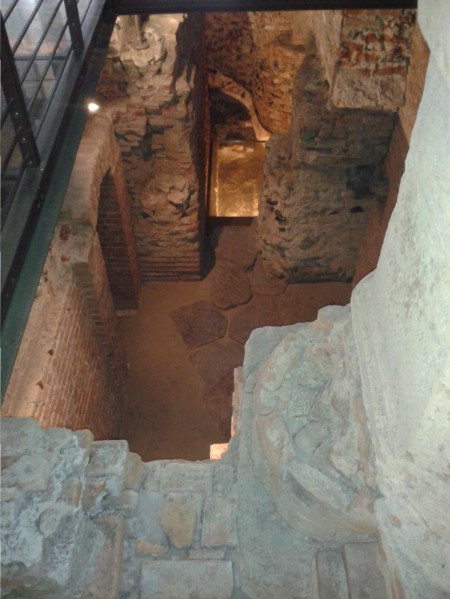 Archaeological dig in the middle of Turin. 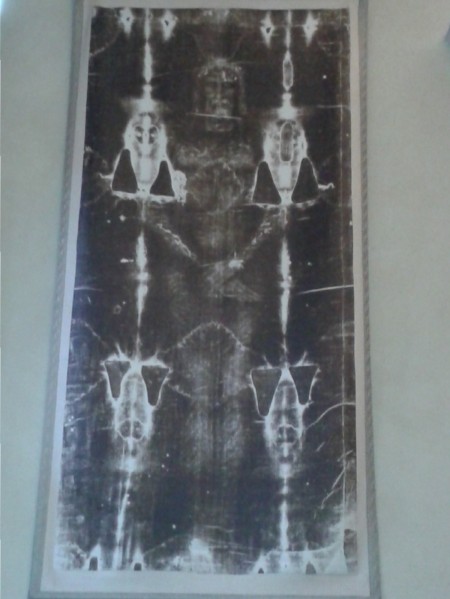 The Palace also includes the Palazzo Chiablese and the Chapel of the Holy Shroud, the latter of which was built to house the famous Shroud of Turin. In 1946, the building became the property of the state and was turned into a museum. In 1997, it was placed on the UNESCO World Heritage Site list along with 13 other residences of the House of Savoy. 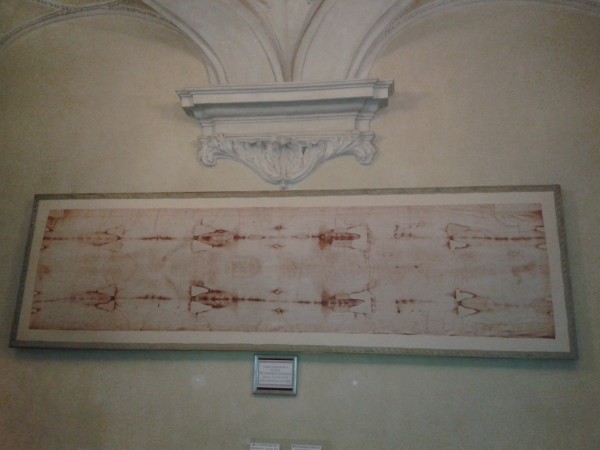 Copy of the The Shroud of Turin or Turin Shroud, a length of linen cloth bearing the image of a man, is believed by some Christians to be the burial shroud of Jesus of Nazareth.

The original Shroud is kept in the royal chapel of the Cathedral of Saint John the Baptist in Turin. 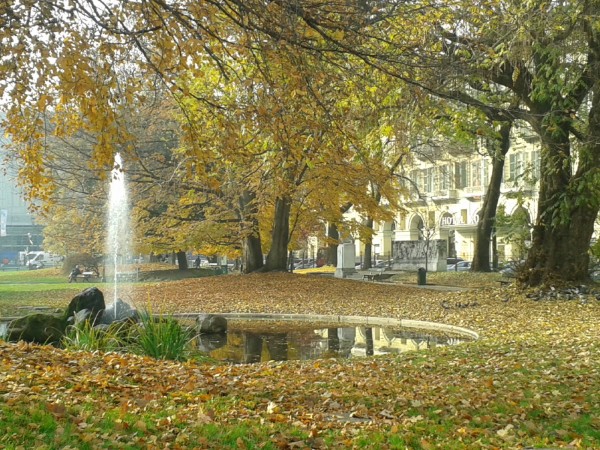