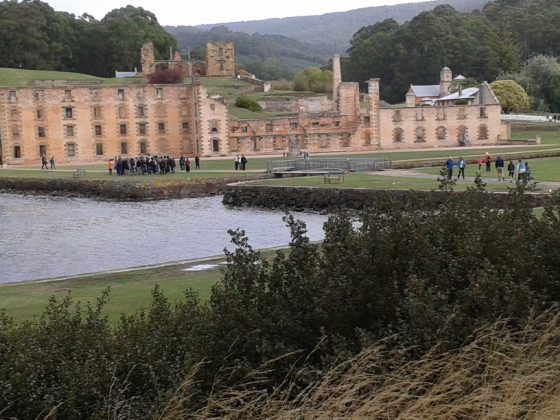 The Port Arthur Historic Site is one of Australia’s most important heritage sites and tourist destinations. Located on the scenic Tasman Peninsula in the south east of Tasmania, it offers a unique and essential experience for all visitors to the area and an open-air museum. It’s approximately 100 km south east of Hobart and allow about one and half hour’s drive. 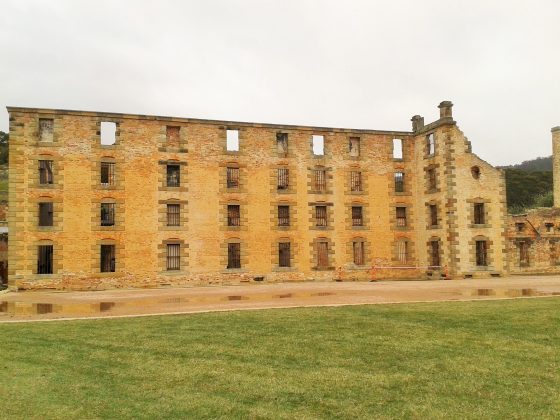 Port Arthur is one of Australia’s most visited tourist sites due to the building of a penal colony which had the British Empire send its prisoners to the other end of the planet to pay their dues during the 18th and 19th centuries on fertile Australian coastal strips. 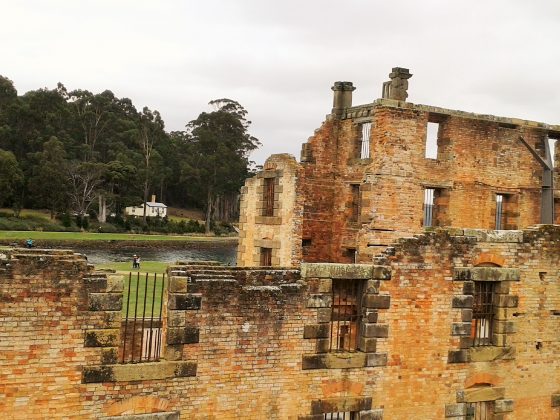 The Penitentiary was constructed in 1843 as a flour mill and granary. In 1857 it was converted into a penitentiary, capable of housing over 480 convicts in dormitory accommodation and separate apartments.

The buildings remain intact but careful consideration has been given to the upkeep and ongoing maintenance. Upon closer inspection, the walls have been preserved for any further decay as the architecture is some of the earliest as you’d expect in Australia from the British Empire. 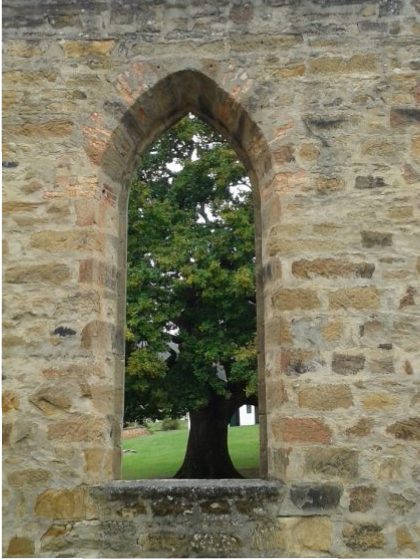 The Convict Church is surrounded by manicured gardens and open spaces. 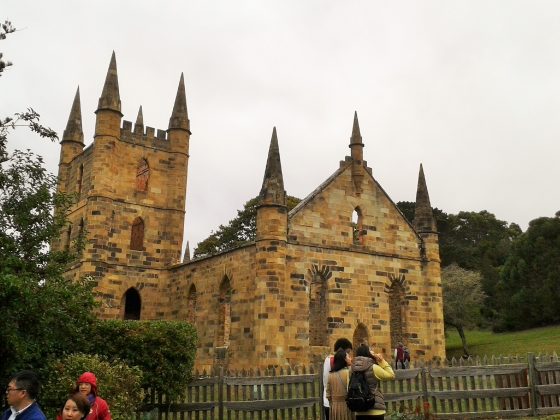 The Church was destroyed by fire in 1884 and has undergone repeated conservation work throughout the 20th century. The outer walls are all that remain of the structure, making it a popular choice for weddings and community events. 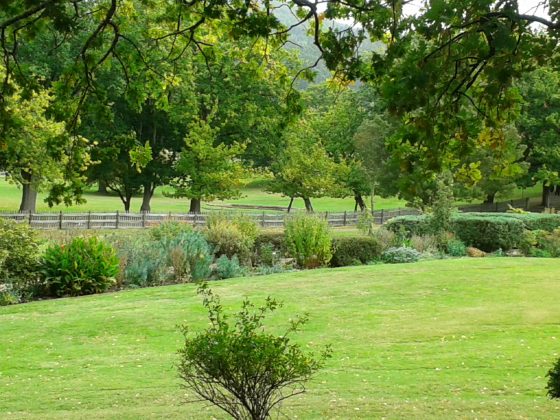 The Government Gardens were reconstructed using an 1858 survey. Extensive research of historical photographs, soil analysis, geophysical and archaeological investigations helped establish the convict-period plant species, the type and location of paths, fences and other landscape features. 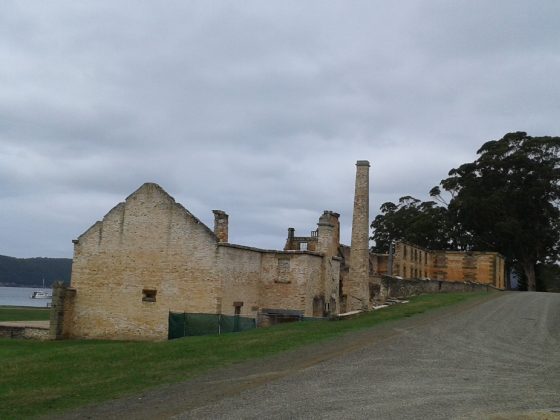 Further along is the Separate Prison which was built at Port Arthur in 1850. Cruciform-shaped, each of the four wings comprised a central corridor flanked by rows of solitary confinement cells. Separated by thick sandstone walls, it was hoped that the convicts would benefit from contemplative silence and separation. 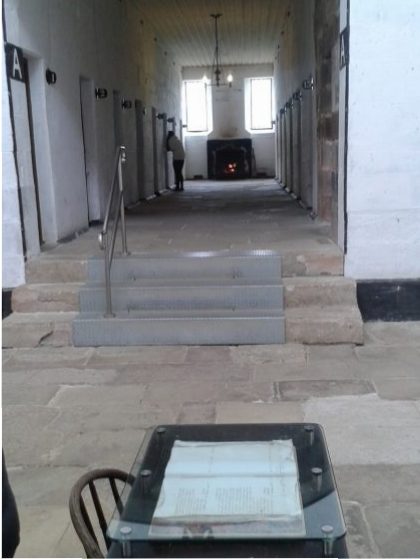 Inside the prison From 1833 until 1853, it was the destination for the hardest of convicted British criminals,  those who were secondary offenders having re-offended after their arrival in Australia. Rebellious personalities from other convict stations were also sent here. 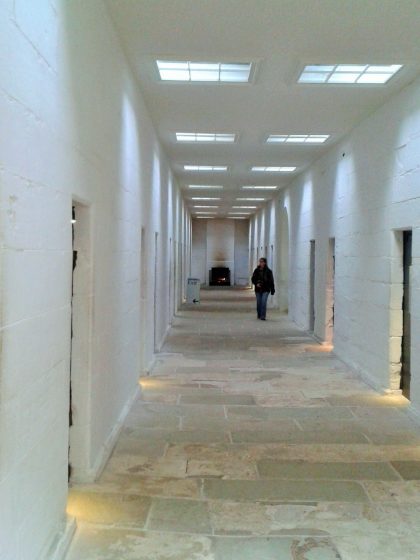 If these walls could talk. Additionally, Port Arthur had some of the strictest security measures of the British penal system. 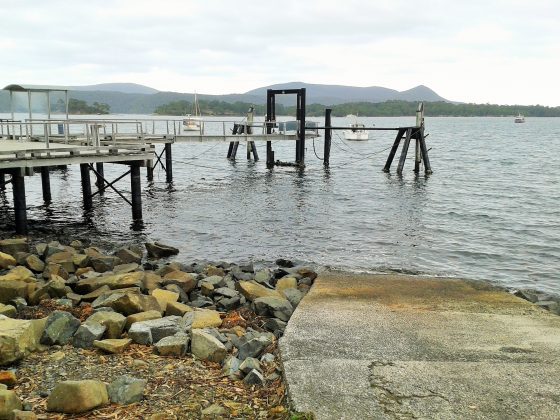 Take a boat ride around the sheltered harbour. Heaps of cruise ships dock just outside of it. Situated on one of the most scenic harbours in Australia,  it’s becoming a popular destination for cruise ships in its own right and tendering passengers across to visit. A courtesy buggy service is available for visitors who have limited mobility.

The facilities were being upgraded whilst I was there and due to the large number of tourists, millions of dollars are being spent to accommodate the growing numbers. 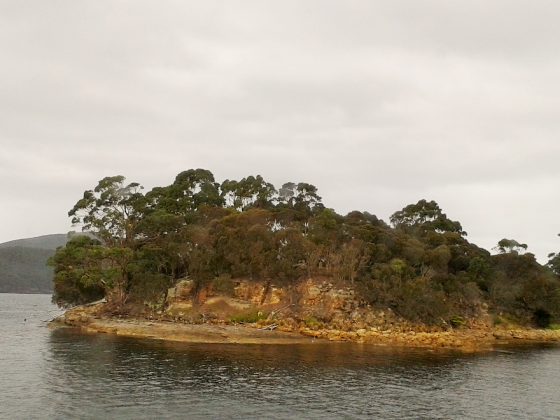 The Isle of the Dead tour takes you across the harbour to the cemetery island and gives you a fascinating insight into the lives and deaths of some of Port Arthur’s past residents. The tiny island cemetery holds the remains of over 1,000 people; convict and free. 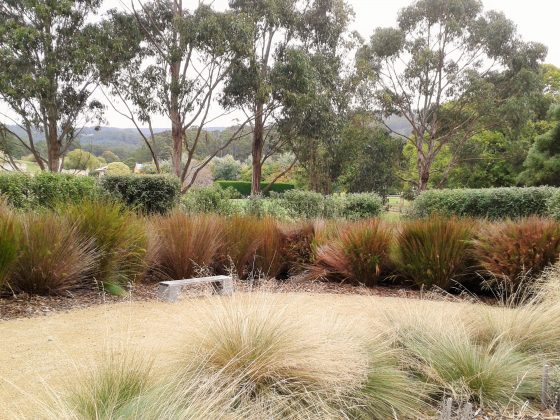 A quiet place of reflection has been made for visitors to pay their respects. A shooting took place In 1996, it was the scene of the worst mass murder in post-colonial Australian history. 28–29 April 1996 was a massacre in which 35 people were killed and 23 wounded at this site.

Martin Bryant, a 28-year-old from New Town, a suburb of Hobart was found guilty of the shootings and given 35 life sentences without possibility of parole. Following the incident, it emerged in the media that Bryant had significant intellectual disabilities. 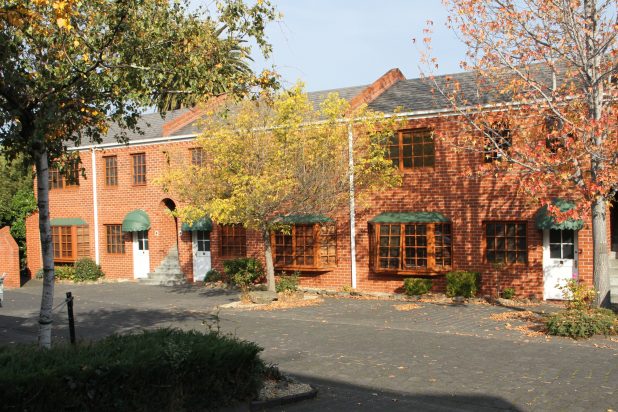 One of those rare opportunities where there’s car parking within Hobart CBD.  Woolmers self-contained apartments are in Sandy Bay and the suburb is known as one of the city’s more prestigious areas. Once you’ve parked your car as a guest, it’s a breeze to walk to a myriad of restaurants,  antique shops and craft stores in a trendy part of Hobart. 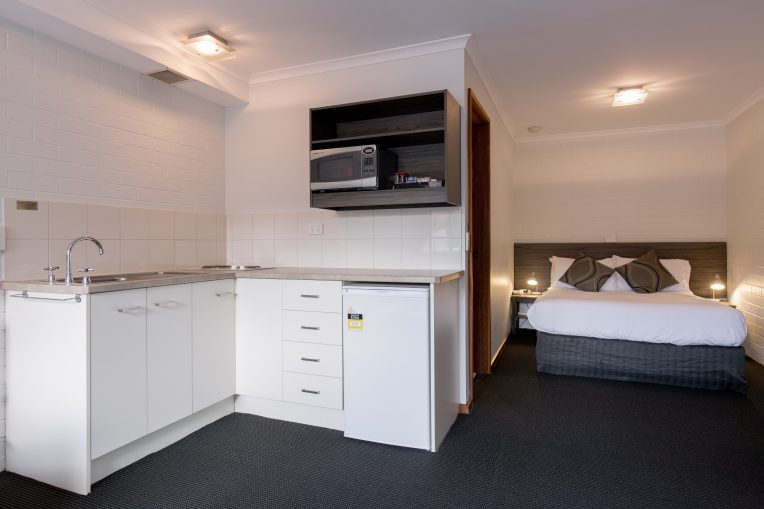 Double Studio with a kitchenette, Woolmers offers studio double, studio twin and two bedroom, self-contained apartment style accommodation in the habourside suburb. Maybe you’d prefer the idea of staying in and cooking for yourself; it’s handy if you’ve had a big day out like Port Arthur to relax and not worry about having to go out again. Turn on the TV, cook up a treat with kitchen facilities making it an easy night in. Just drop and flop, comfortable, clean and accessible to all amenities nearby. 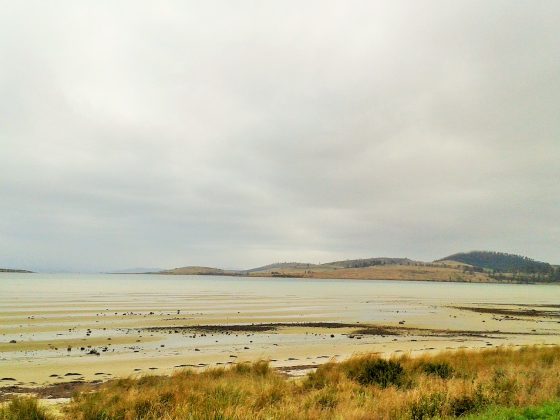 End of the day and my trip – I’d covered 1,518 kms in total in a hire car. I’d only planned to stay in Tasmania for seven nights, but  because the weather in April was so divine, the people so friendly and the ease of ‘getting around’ in such an incredible part of Australia had me stay on for a total of 14 days.  The coastline shown here is only a glimpse of what you will enjoy if you follow the main highways around the perimeter of the state where possible.

My recommendation for anyone planning a trip to our southern-most state of Australia, is to take much longer than a fortnight as there were many more opportunities to visit and experience a plethora of other activities and local attractions – not to mention seeing the natural fauna and native wildlife in its own habitat. Will I be going back to Tassie? Without doubt!