Heading west of Sydney to the Central West NSW and some rain may be heading my way, but have to wait and see what transpires. Be some relief from the heat at least. 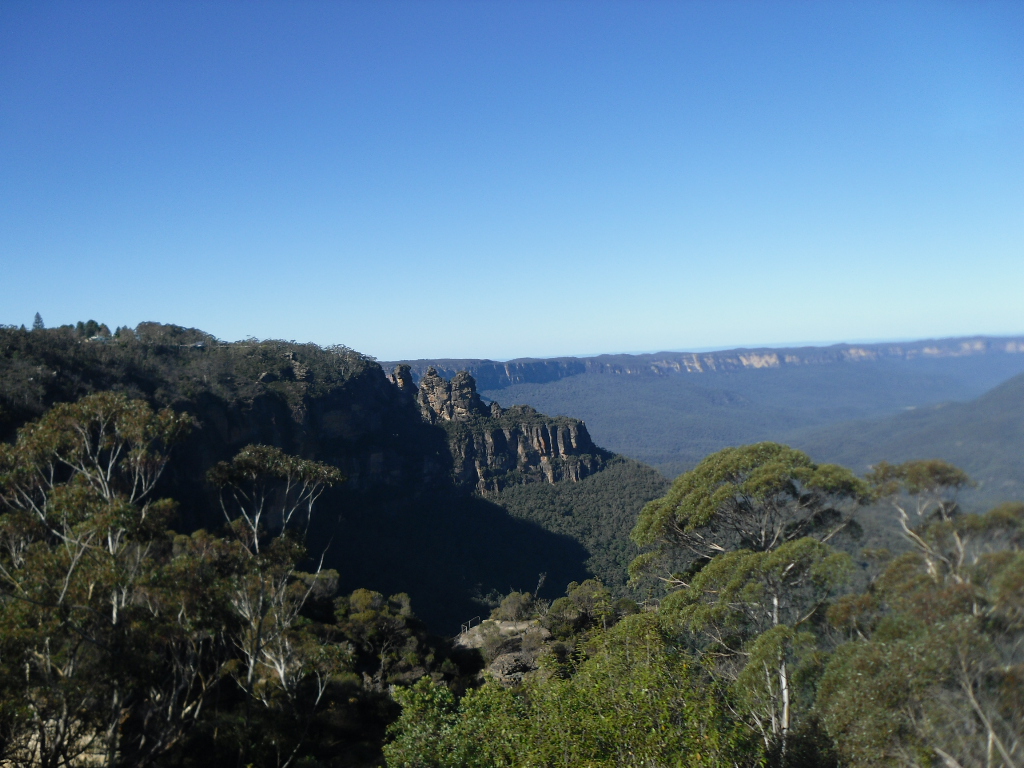 Often asked why the Blue Mountains are called this? The eucalyptus evaporates and disperses in the air from the trees during times of extreme heat, therefore the reflected landscape from the mountains seems bluish by the human eye and can be seen from great distances.

Without doubt these mountains have had their fair share of bushfires over the years. 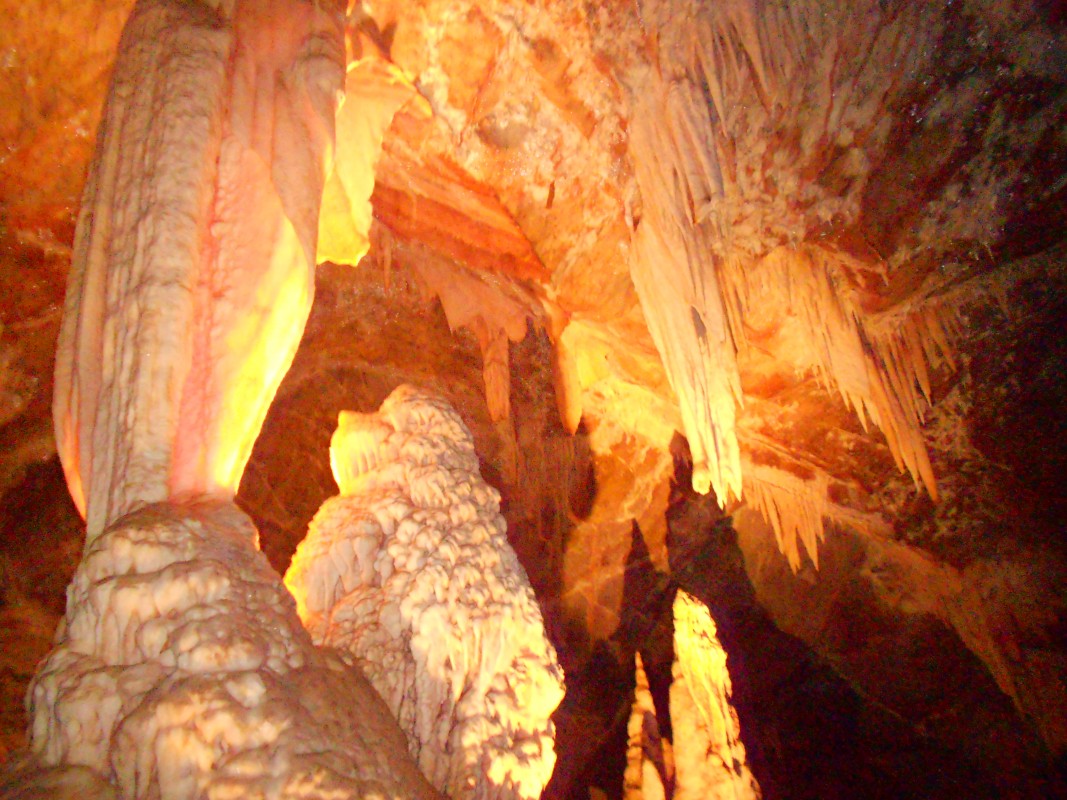 Further along is Jenolan Caves near Oberon which is the largest cave system in Australia and one of the most magnificent in the world. 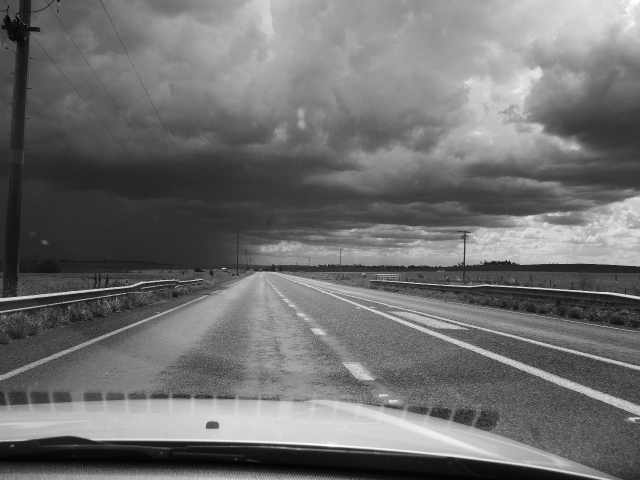 Made it over the mountains and wondering about the storm brewing on the approach to Bathurst. Ok I know I shouldn’t driving and taking photos, but at least I wasn’t drinking and driving … 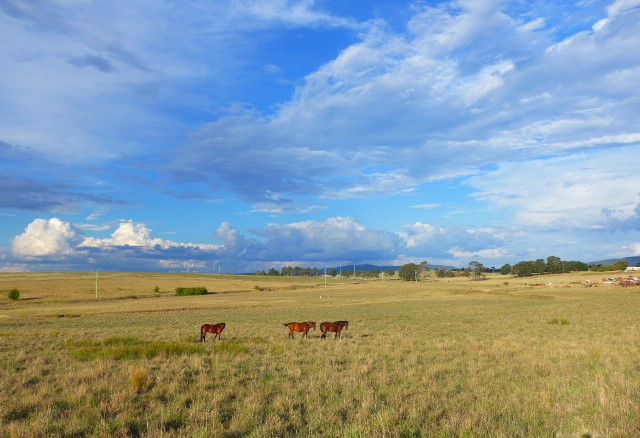 And like most storms here, they come and go fairly quickly. Arrived at Monarch to see the mares are moseying around comfortably and safe. 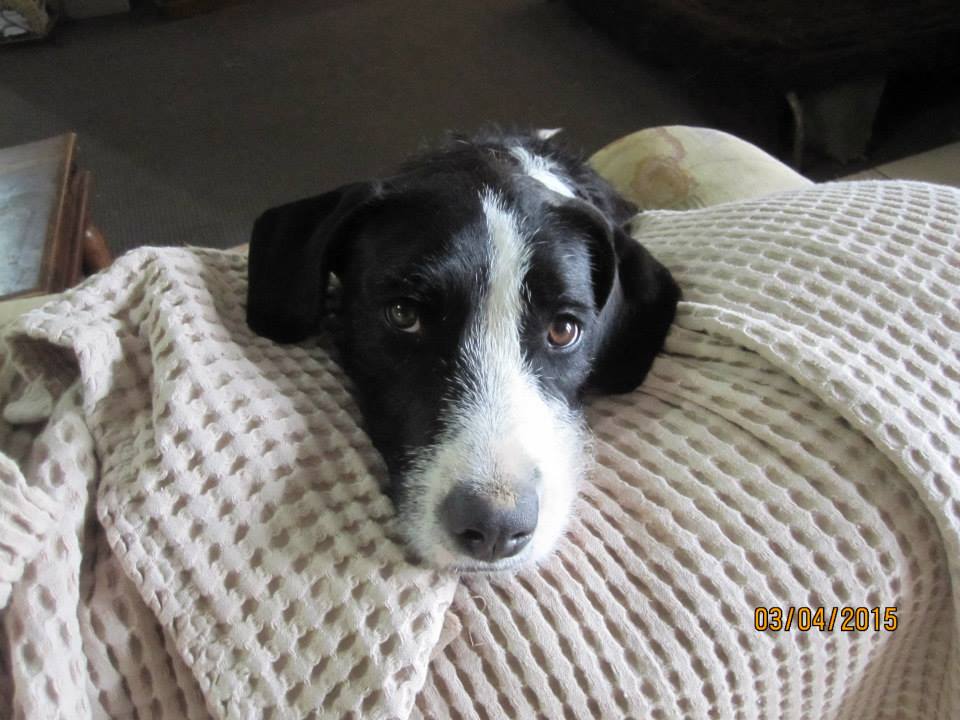 Here’s my friend Vicki’s dog Jessie – the supposed guard dog. Didn’t do anything other than smooch and be a watch dog … Exactly, just watches! 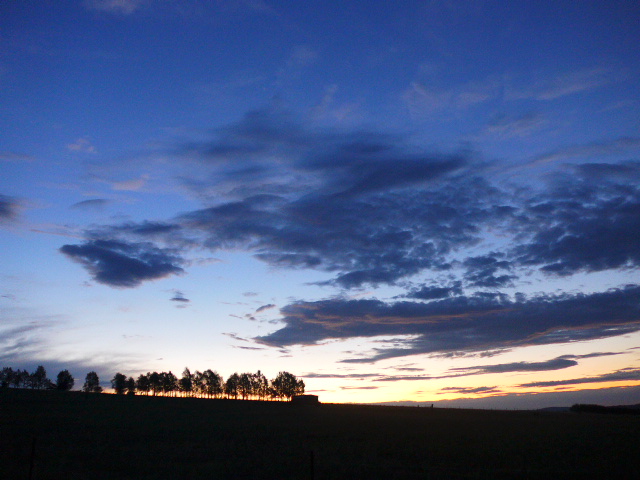 Sunset and time for a few vinos with only the sound of the radio and a freight train in the distance as all animals are now fed and watered. 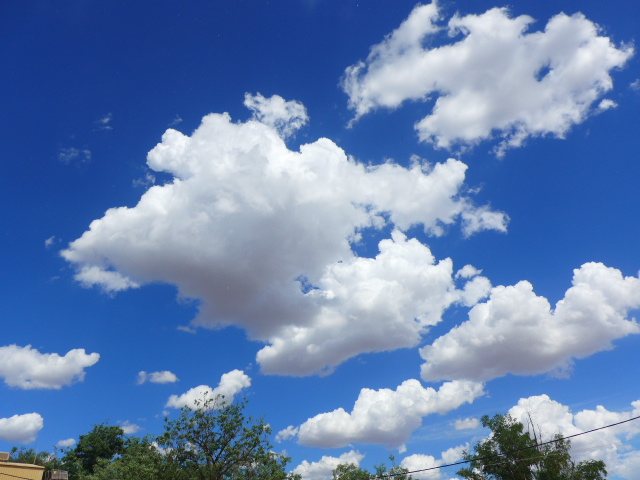 I always say ‘blue on blue’ skies here in Australia, simply brilliant. And yes I’m cleared for take off to Cowra for my next stop with perfect driving conditions and it’s not too hot. 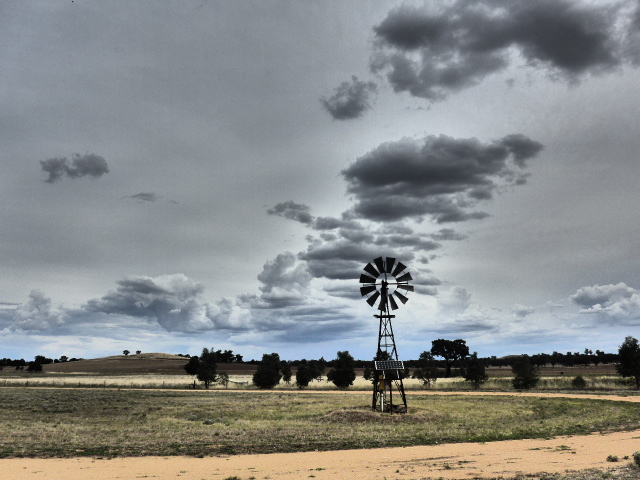 The Central West has had its droughts over the years but luckily this looks promising for the next few months anyway. 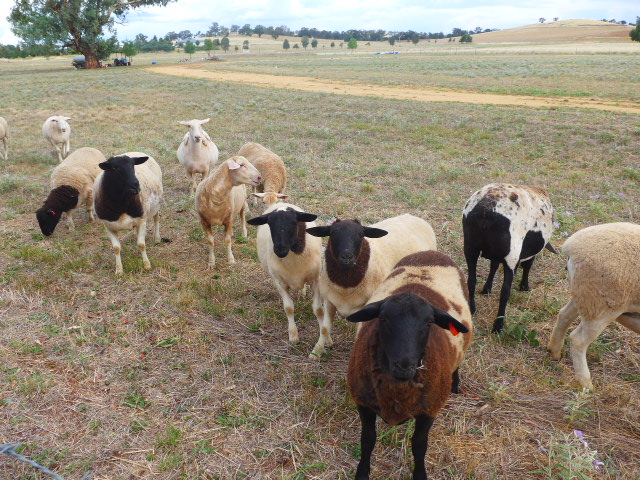 Funny buggers just outside of Cowra. Tricked you all into thinking I was going to feed you, but took your photo instead. Sneaky ‘eh? 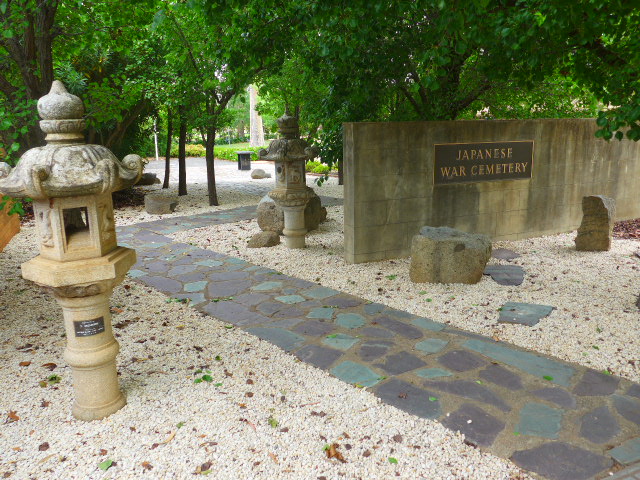 The Japanese War Cemetery contains Graves of the Japanese involved in the POW Breakout during World War II, as well as other internees and those involved with the battle of Darwin. 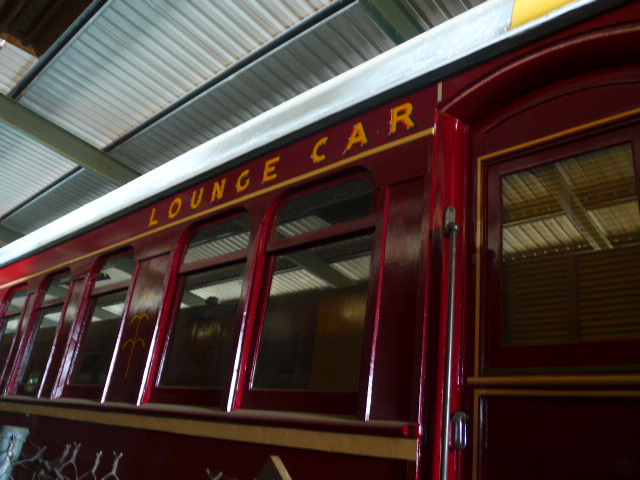 Lachlan Valley Railway is a non-profit, railway preservation society based in the NSW Central Western town of Cowra. They are a passionate and dedicated society devoted to the preservation and operation of various examples of New South Wales Government Railway trains, ranging from operational steam and diesel locomotives, to a fleet of heritage passenger railway carriages, and diesel ‘Tin Hare’ CPH railmotors. 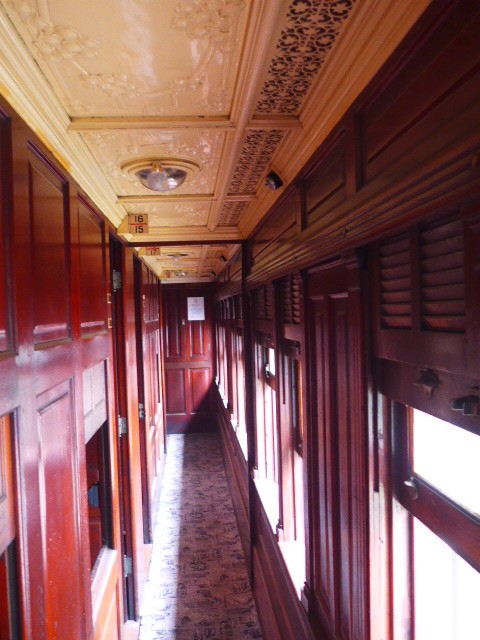 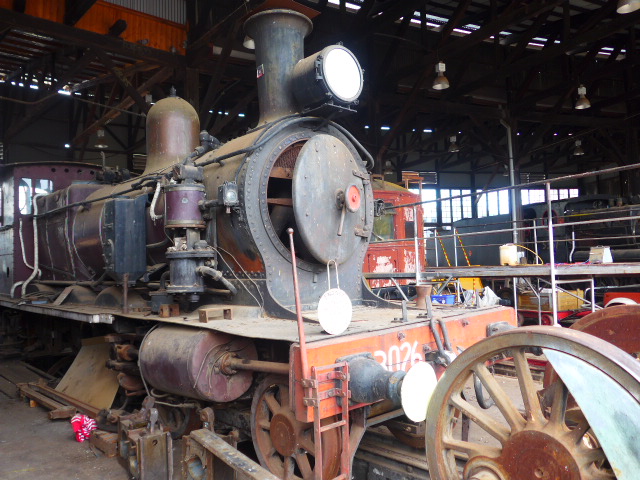 The voluntary enthusiasts have been working hard to restore the beauty and romance of a bygone era. 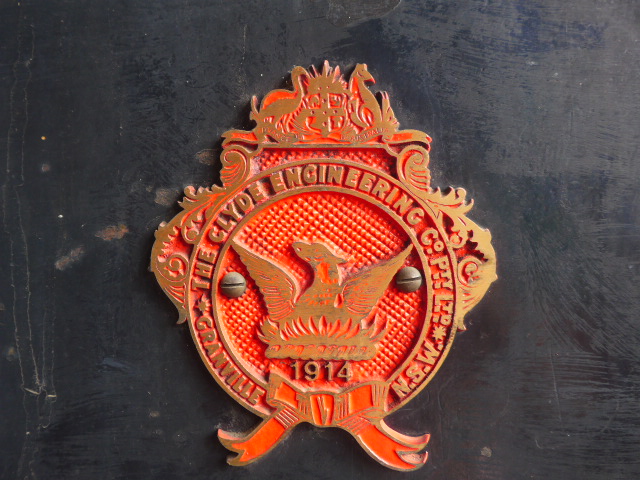 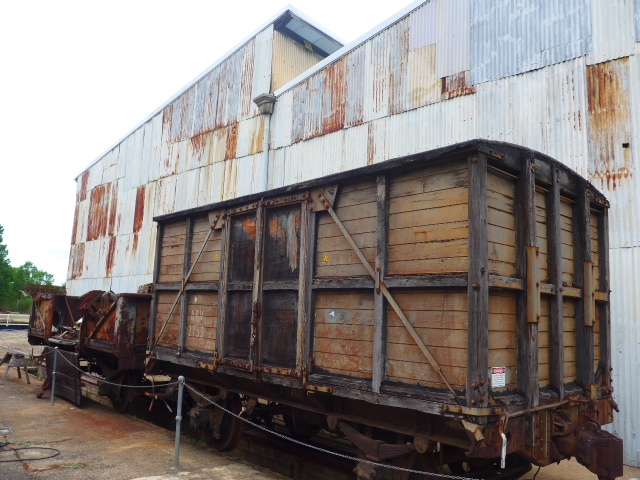 Transported biscuits around the state once upon a time. 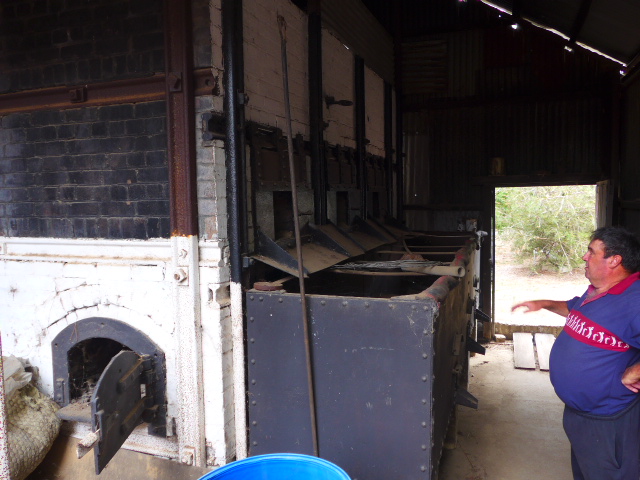 The ‘Sand Shed’ at Cowra Loco – deposited on the rails to improve traction, especially in wet or icy conditions. 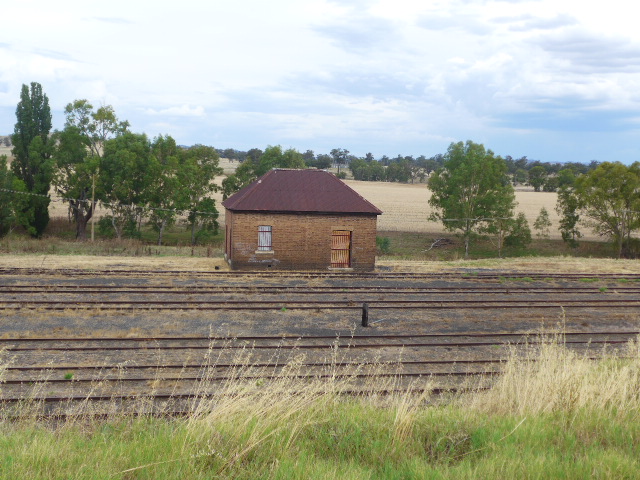 Looking out from the Cowra Station towards the area that was the migrant camp for many Europeans post WWII including my parents. 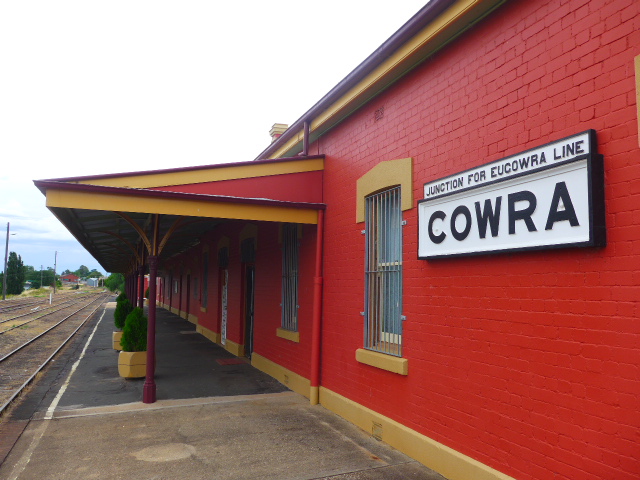 Lachlan Valley Railway Society has their depot at 3 Campbell Street, Cowra where you can have a chat about the great rail journeys in Australia’s history. 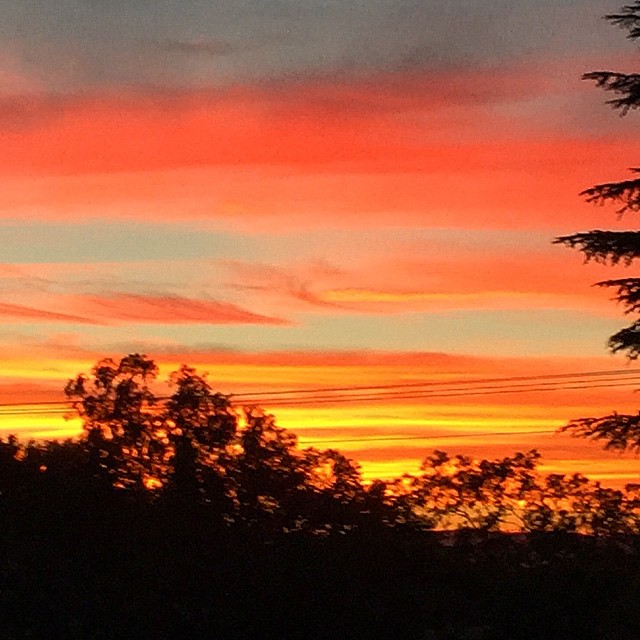