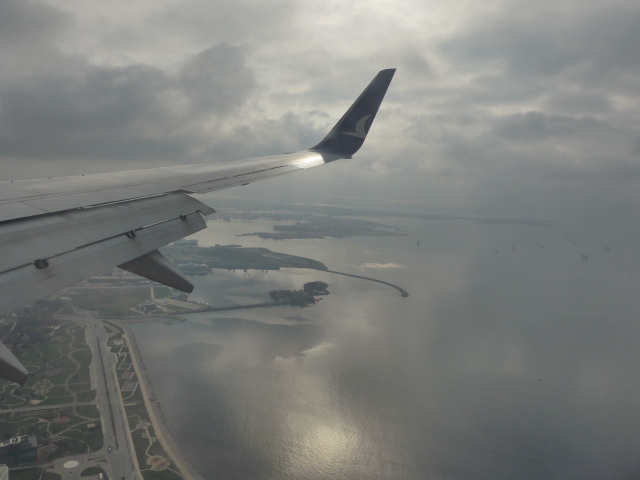 Flying back into Istanbul’s Sabiha Gökçen International Airport (SAW) with a transfer onto Skopje with Pegasus Airlines – another airline which believes passengers are all small and leg room again is non existent … Must admit after travelling on trains for sometime now, the process of going to the airport, checking in, security checks and luggage allowances being monitored escalated my stress levels somewhat. Also, wondering if your baggage would arrive in one piece, and then having to make your way to the hotel with crazed taxi drivers is always a challenge – well for me anyway. A taxi driver will try to charge 20 Euro but there’s a bus outside the airport which takes you to the main train and bus station and onto the Holiday Inn for less than two Euro. 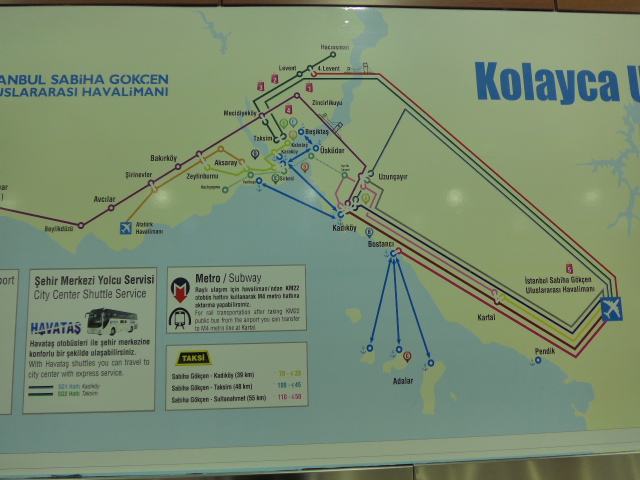 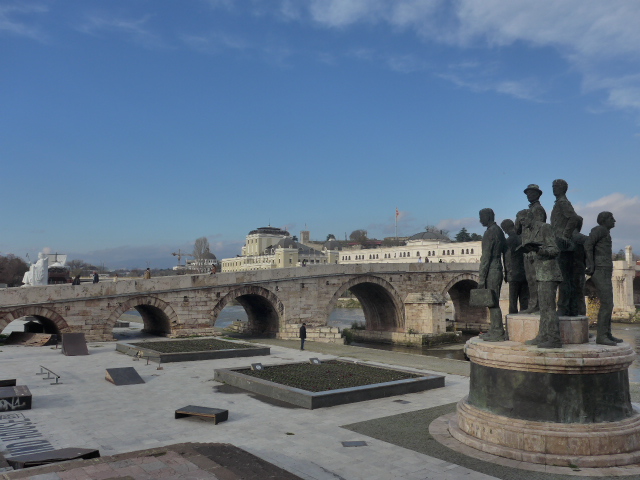 Skopje may be a small city, but it’s a true gem and on its way up the ladder in terms of accessibility and offering superior goods and services, thus realising the power of the tourist dollar. I have no doubt and mark my word, this city is already a drawcard for diverse travellers looking for a long-weekend escape. 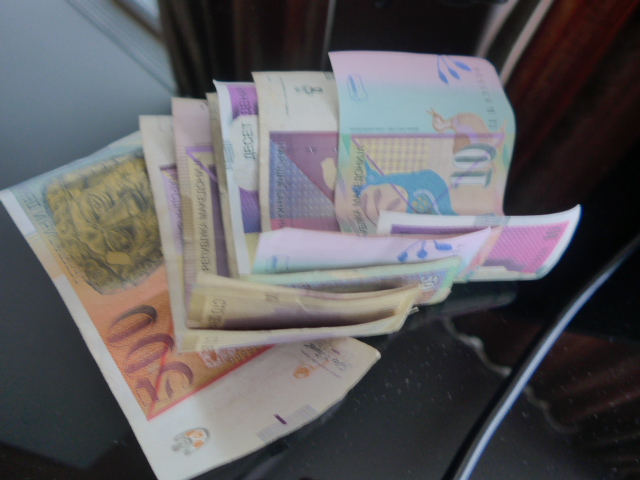 Feeling rich, the currency being Macedonian Denar and 100 is equivalent to A$2.40 on today’s exchange rate. 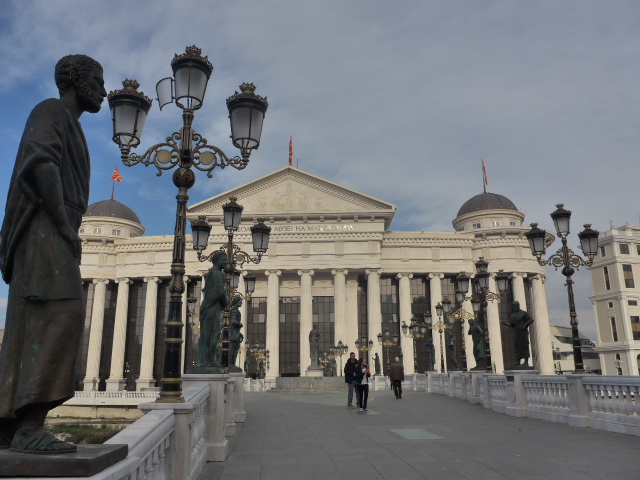 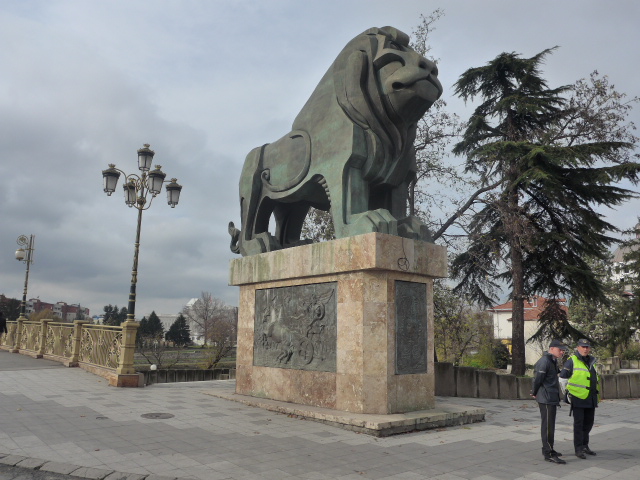 Statue of a Macedonian Lion on Goce Delcev Bridge – from one Leo to another I thought it was quite impressive. 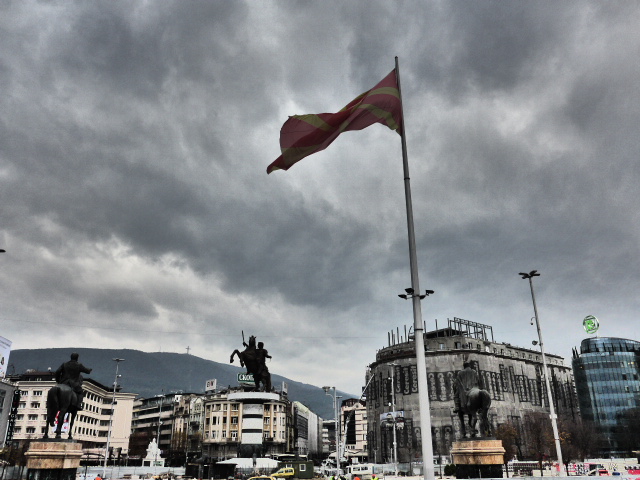 Easy-walking city with construction work going on all around, I assume Skopje won’t be as cheap in the next couple of years. 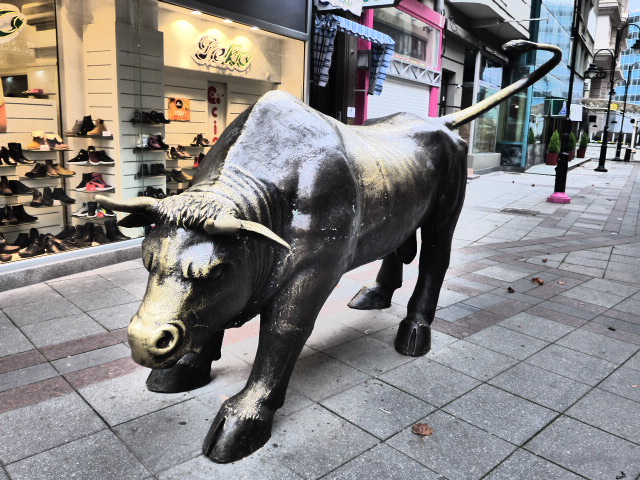 Skopje has its own Charging Bull! 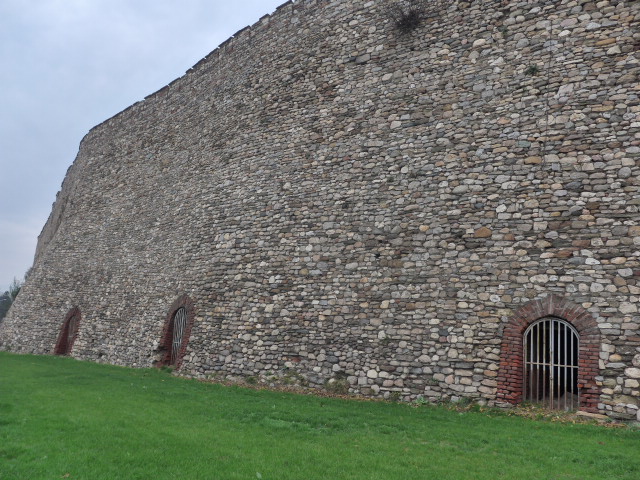 Walking around the perimeter of the old Fortress, very strong and sturdy with double walls which are built from chipped stone. 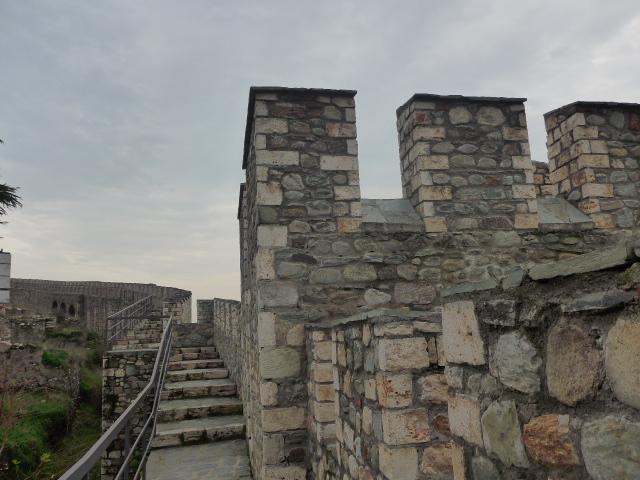 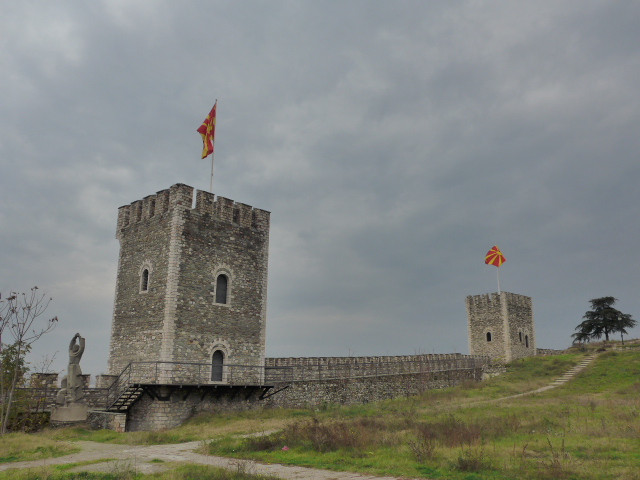 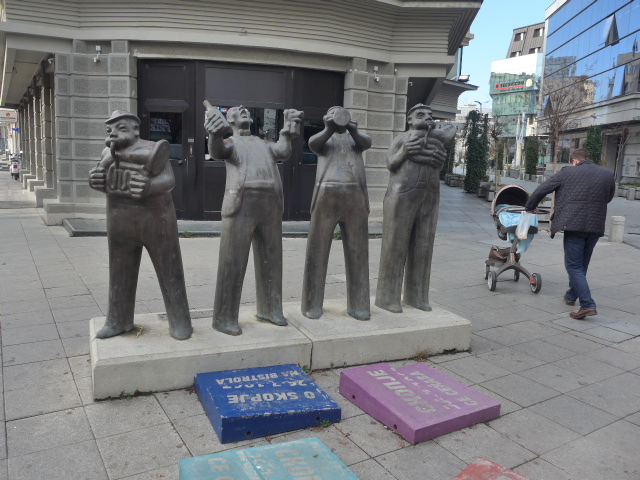 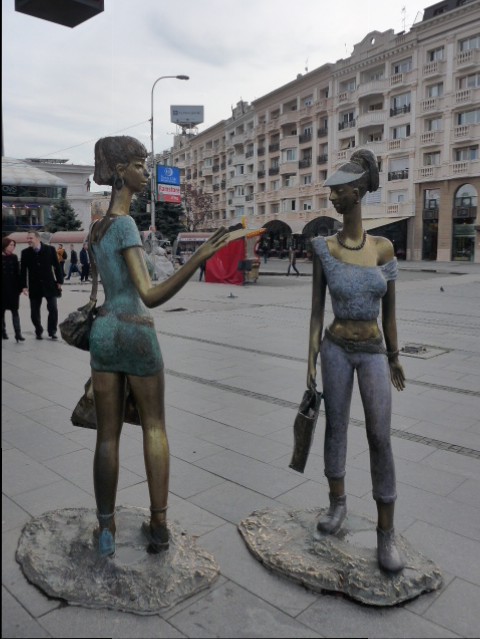 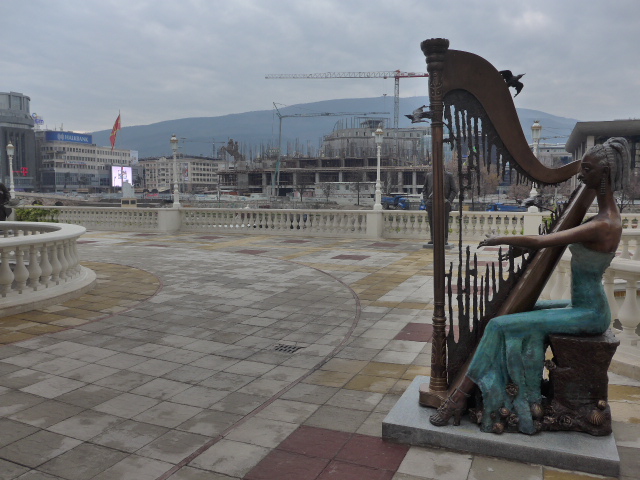 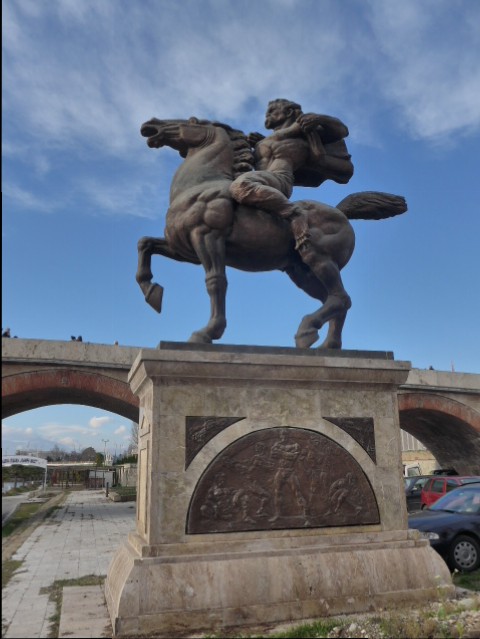 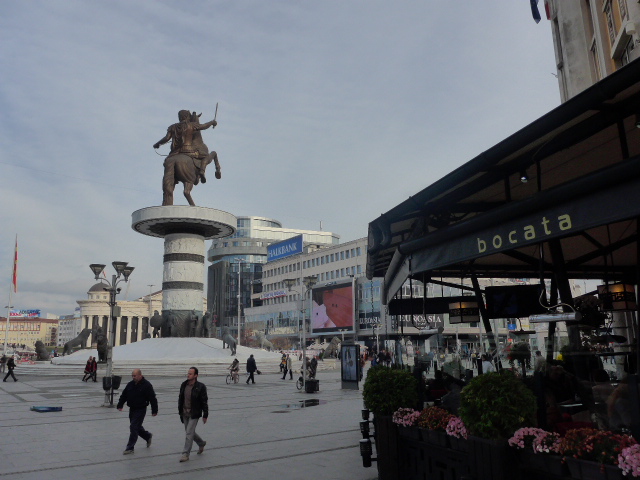 Absolutely, no shortage of monuments or sculptures – both quirky and historically inclined such as Alexander the Great. 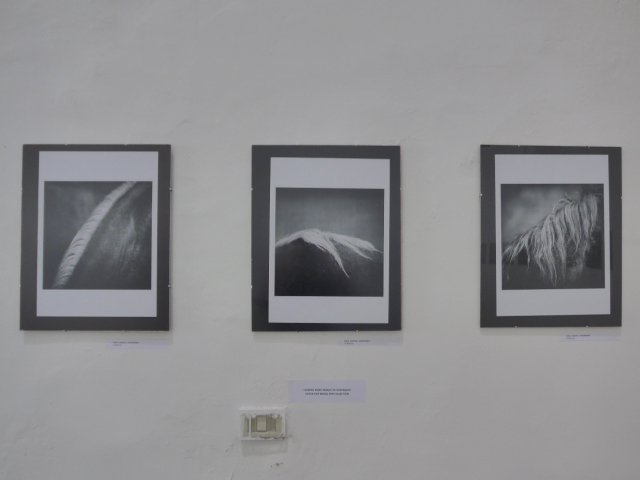 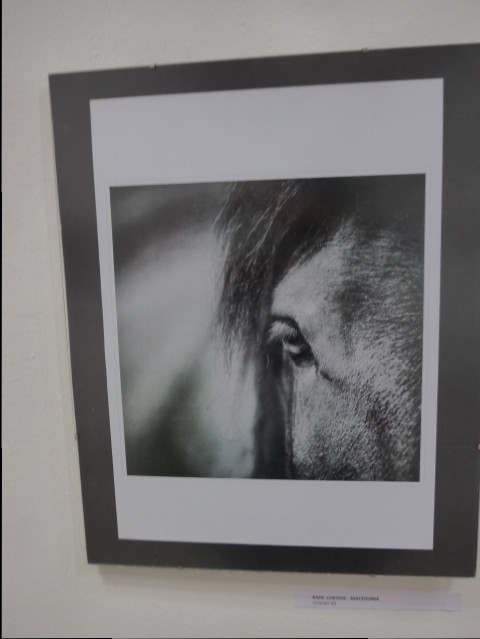 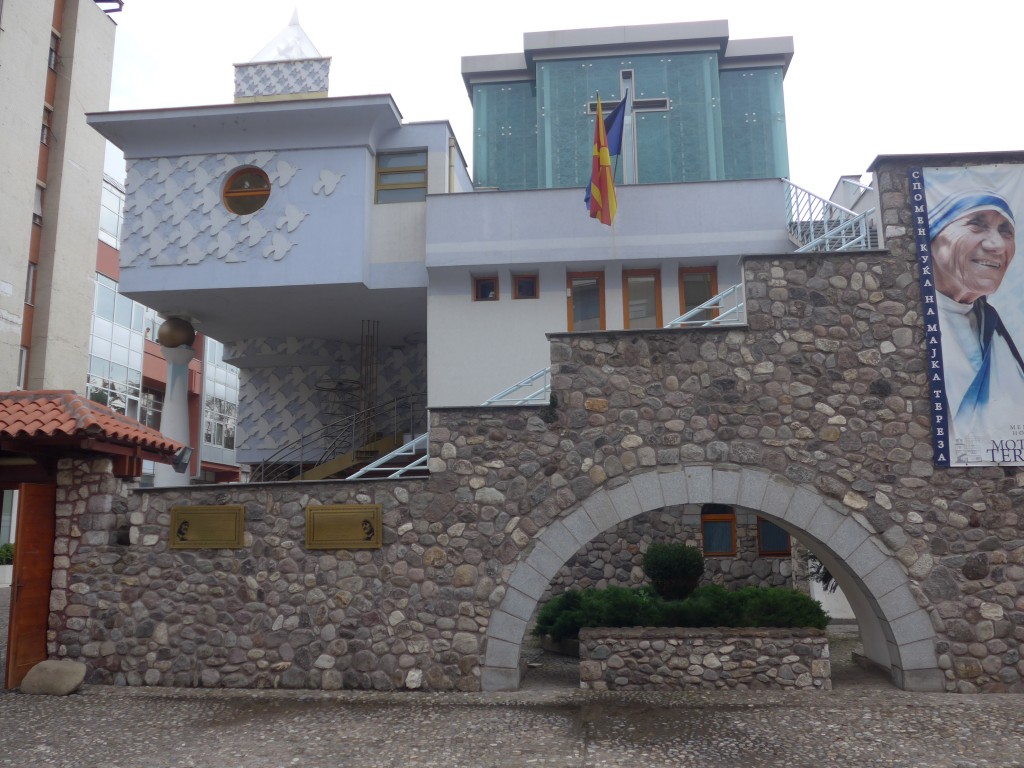 Memorial House of Mother Teresa as she was born in Skopje. The multi-functional building was chosen to stand over the old Catholic Church ‘Sacred Heart of Jesus’. 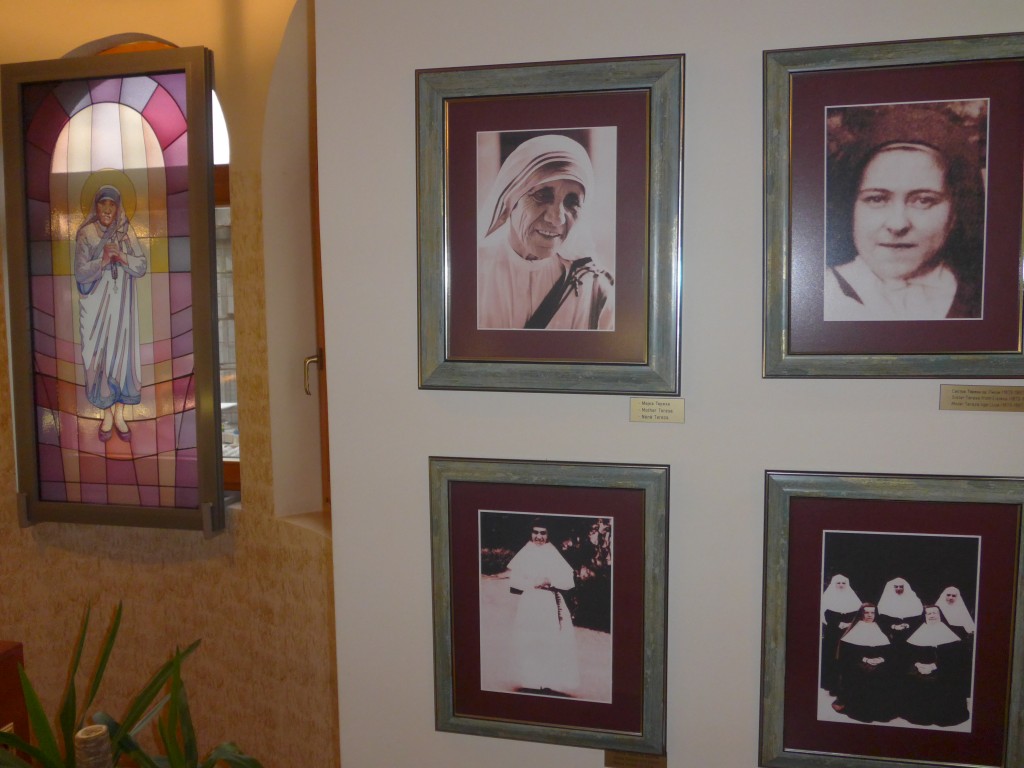 From the very beginning, Mother Teresa also involved lay people in her service to the poor. In March 1969, the Co-Workers of Mother Teresa were officially begun. On April 16, 1984, the Lay Missionaries of Charity were established. 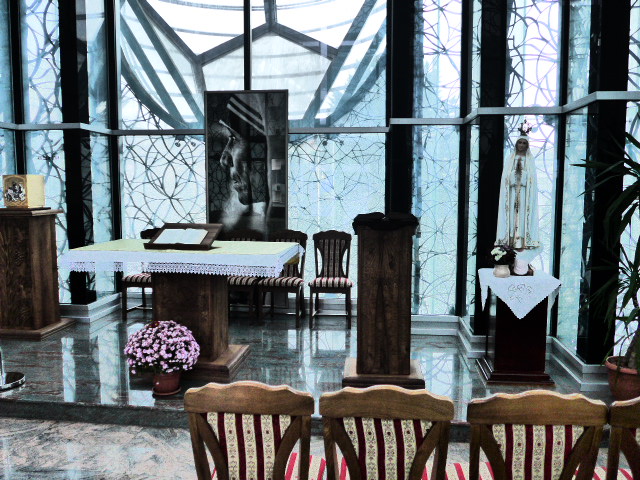 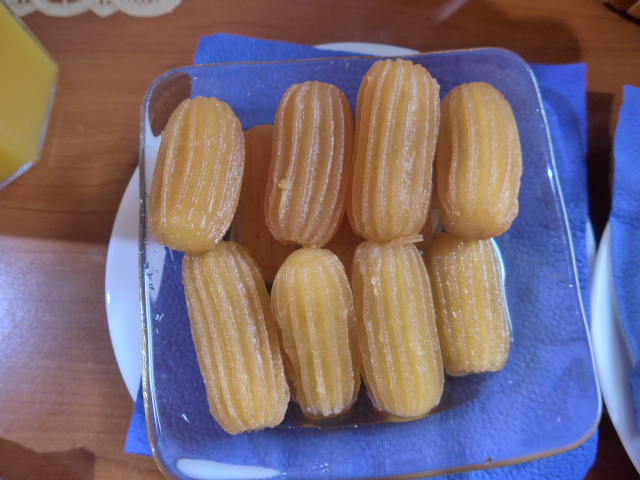 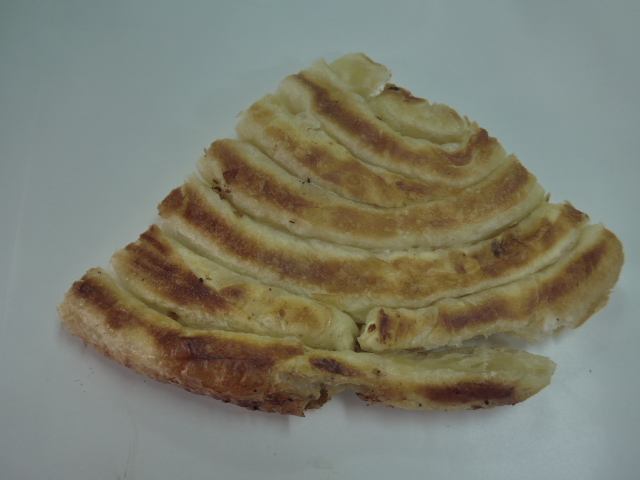 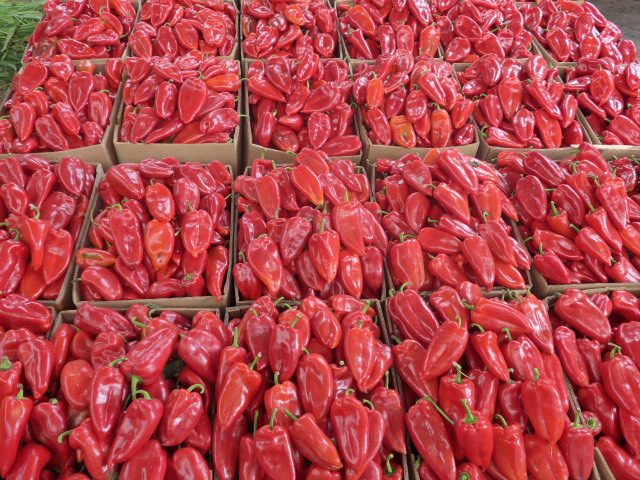 At the markets near my hotel and everything so, so cheap. 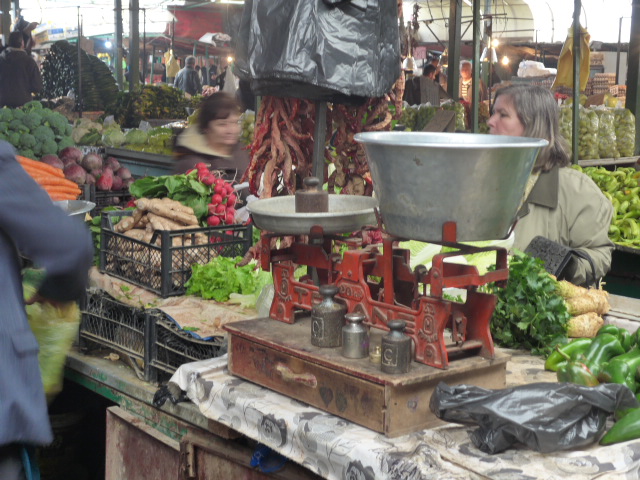 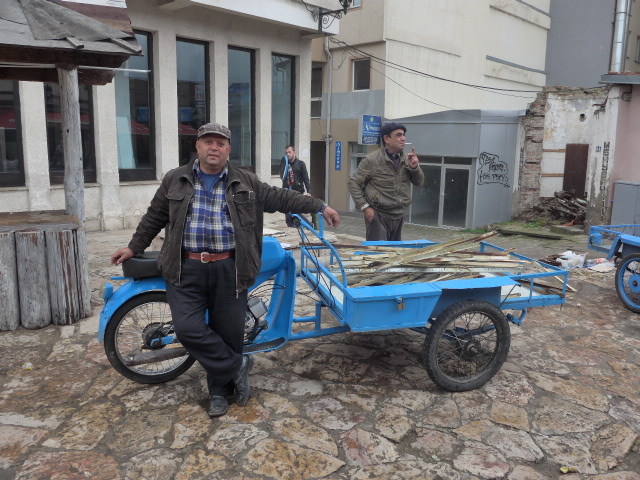 My very willing model with his transporter. 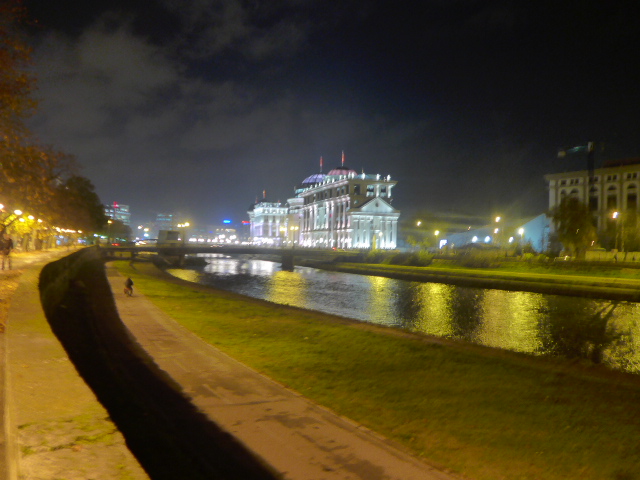 Walking back to my hotel from the bus station after buying a ticket to Pristina (Prishtina, Kosovo). I felt quite safe here in Skopje and really nothing to report as yet. 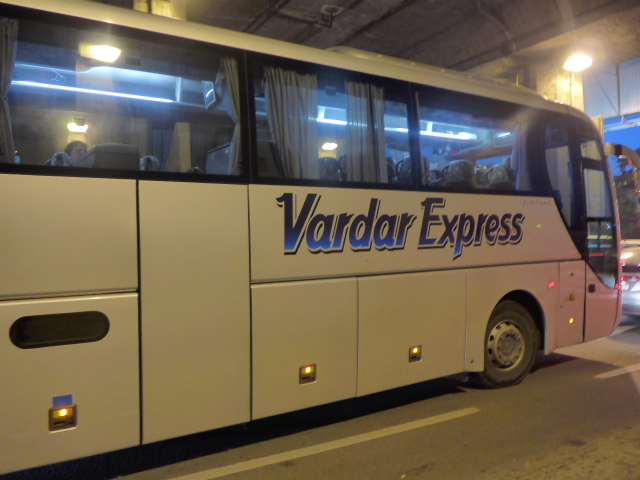 Vardar Express coming up next to Pristina.