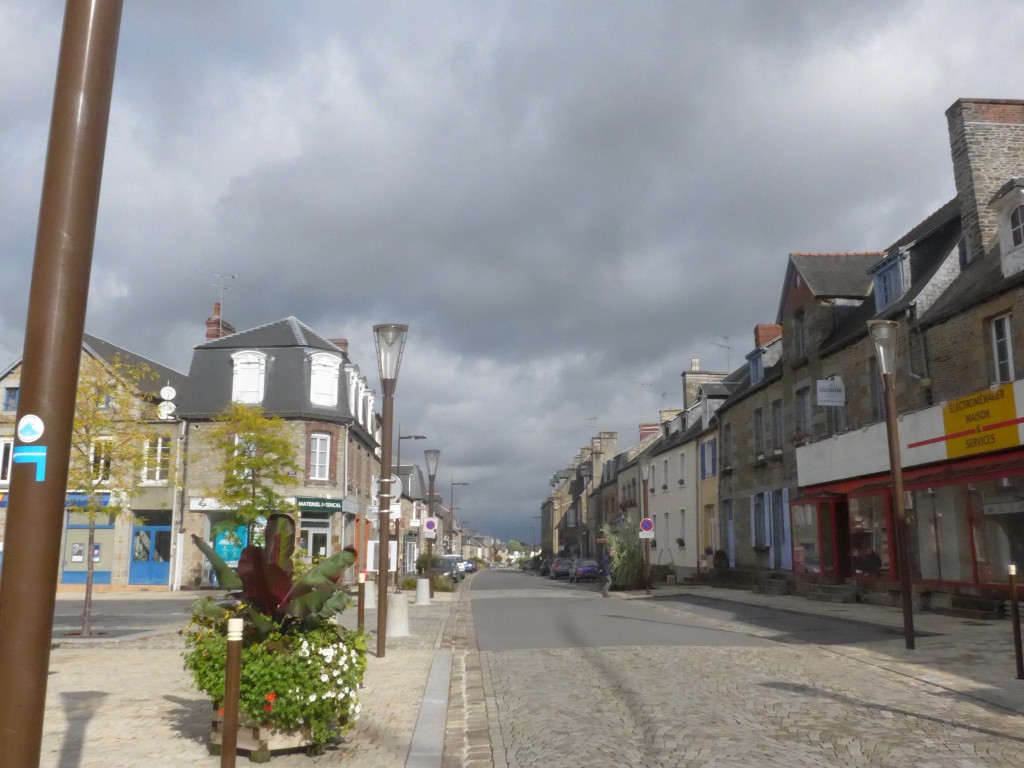 Pontorson is situated in the Manche (Normandy region) in the north of France and is 285 km from Paris and Mont St-Michel can be easily reached from this small but delightful town. 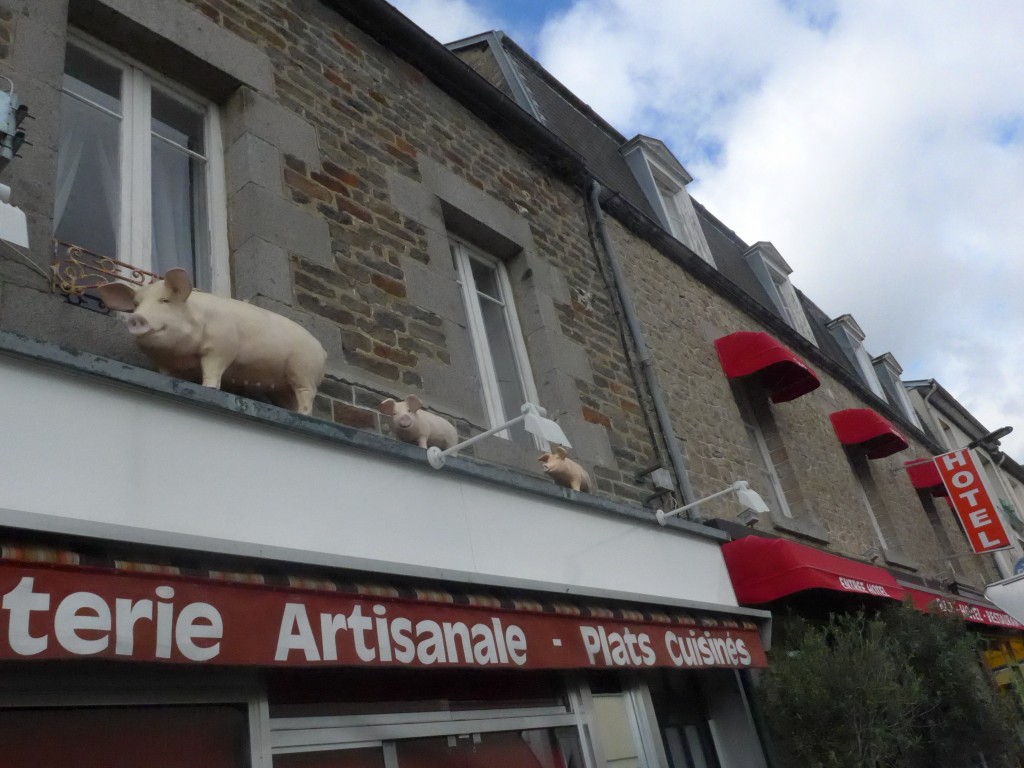 Pontorson’s café and restaurant scene is lively and vibrant – even if October is considered an off season. 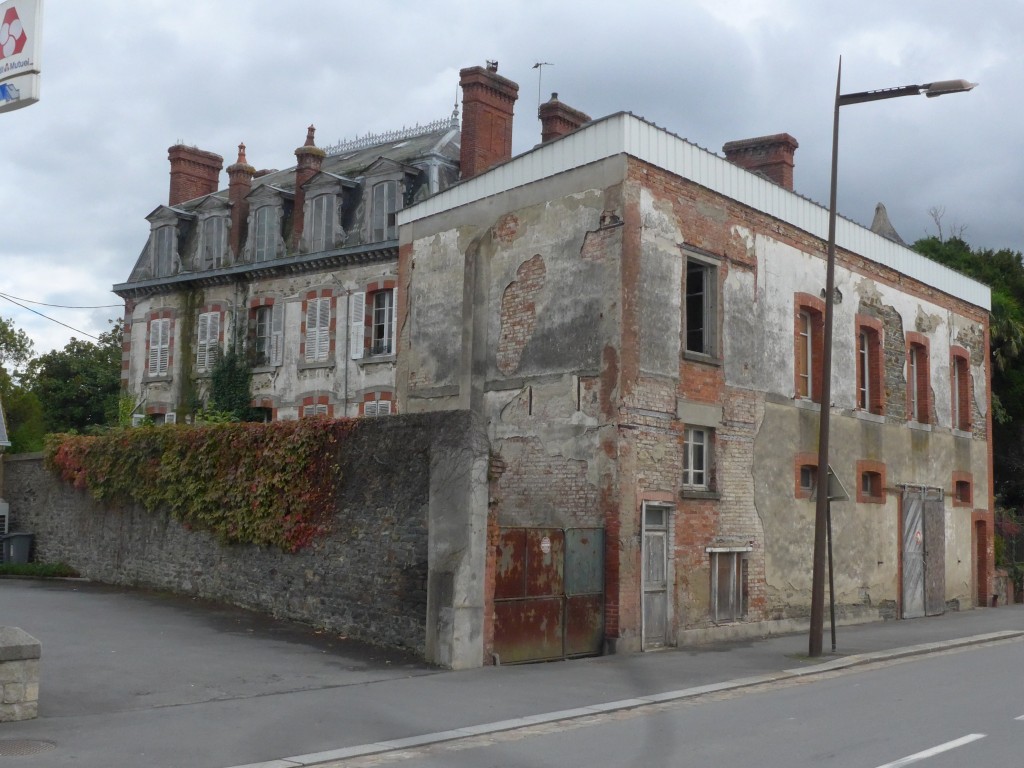 Easy to just walk around and admire centuries-old buildings. 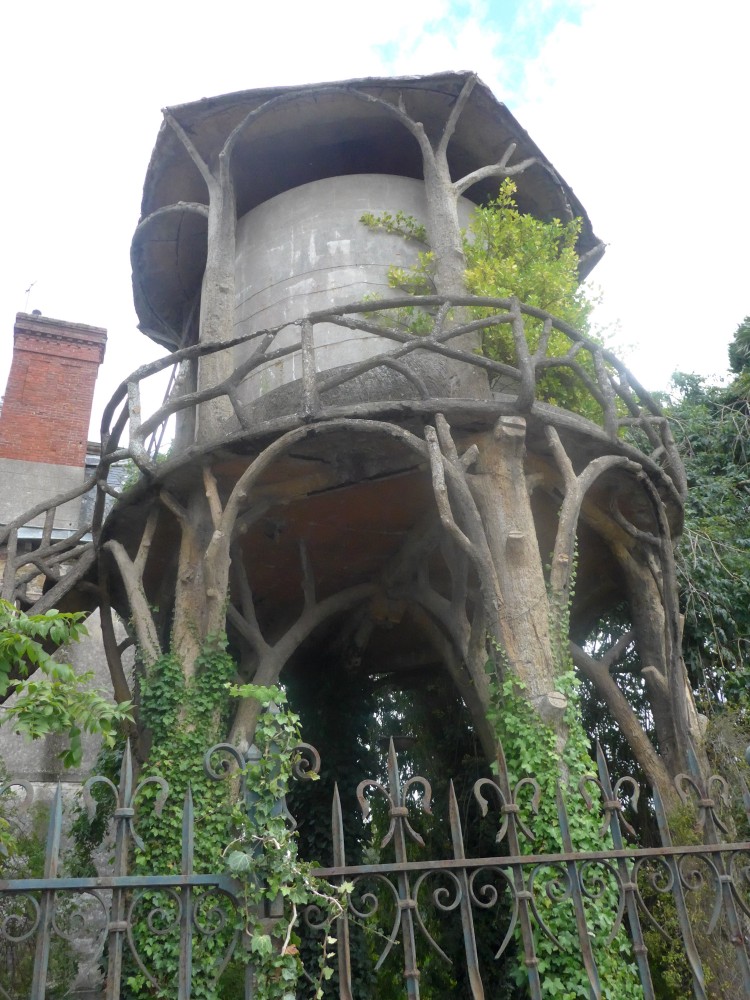 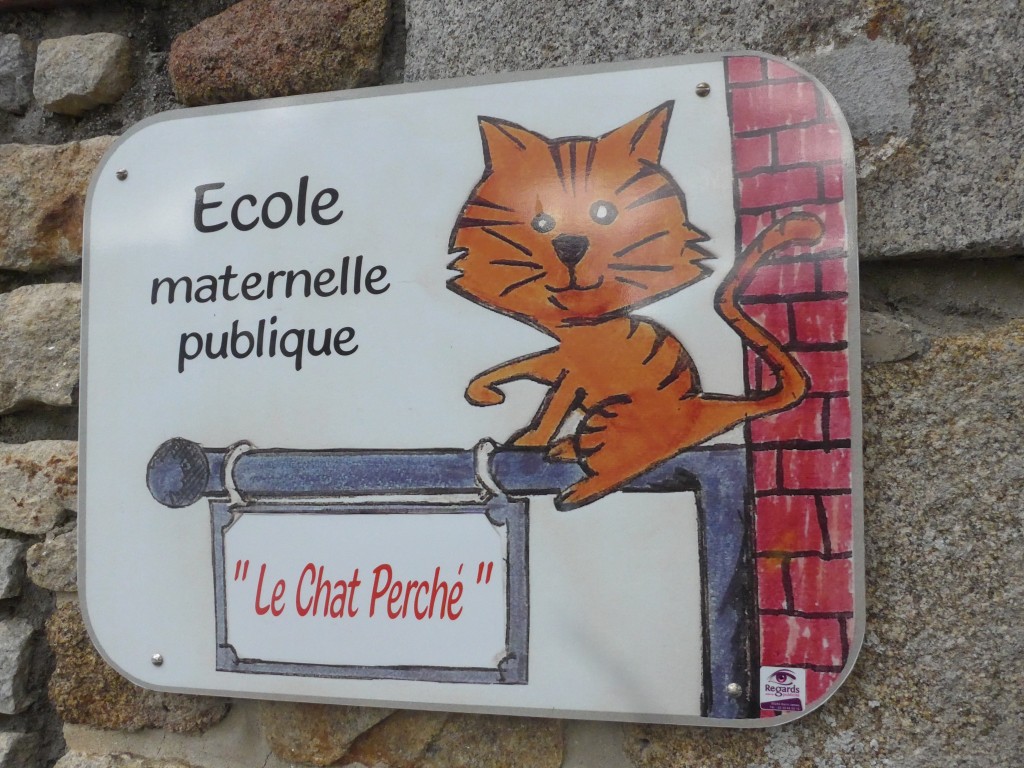 For all my cat loving frieds out there, Le Chat Perch 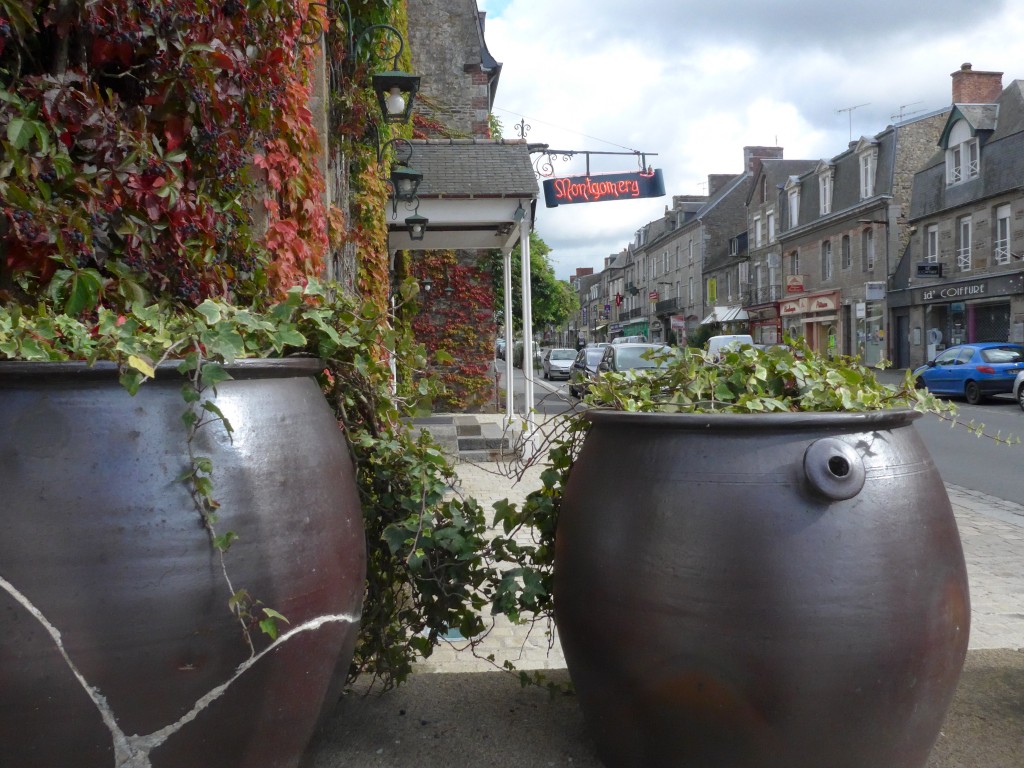 Best Western Montgomery was an exceptional choice for accommodation – filled with charm and character. 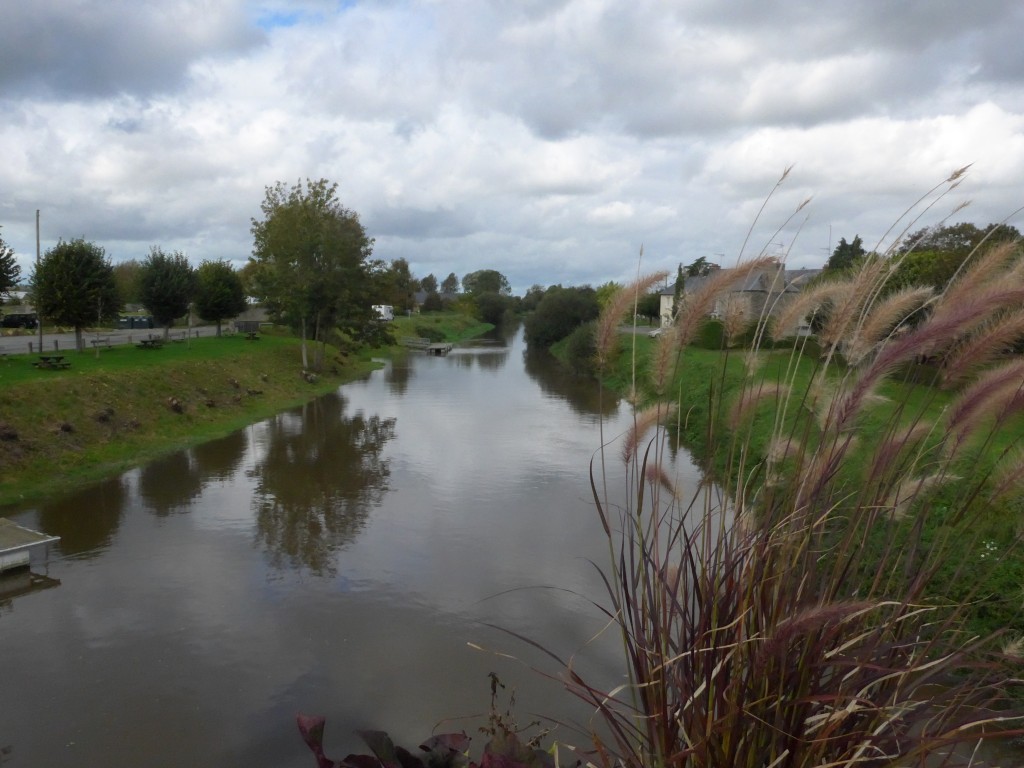 Very quiet and lovely to walk around the area, however I’d imagine during Summer Pontorson would swell exponentially with tourists and hotels filled. 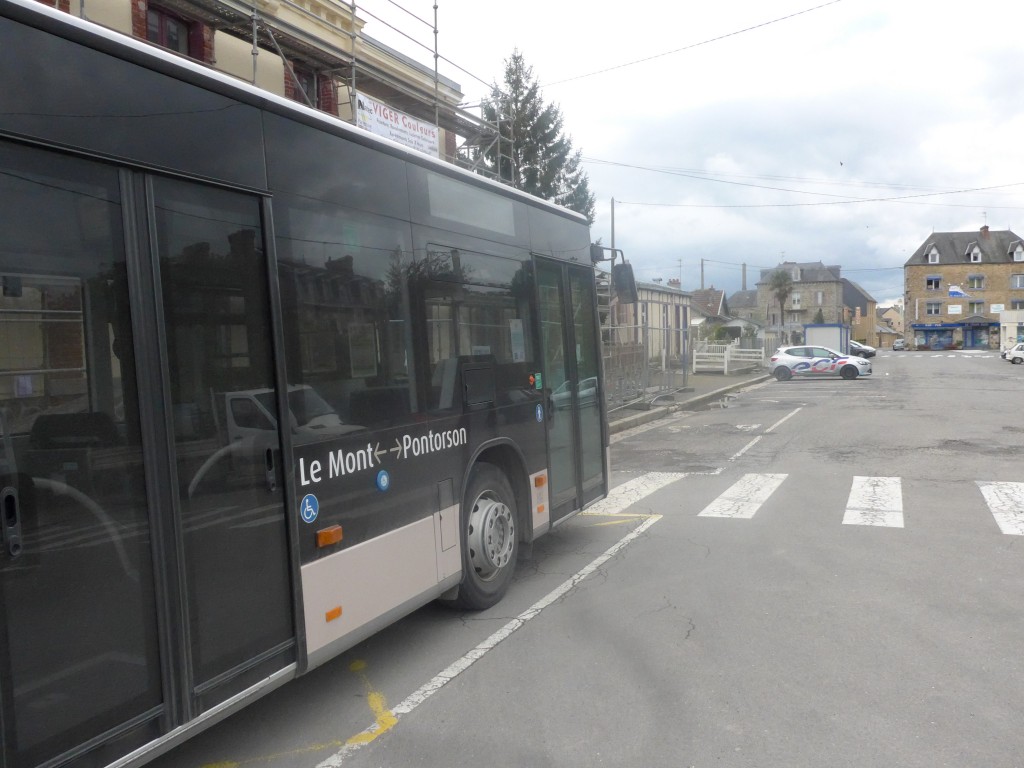 As part of the new reception services at Mont-Saint-Michel, a direct shuttle bus runs between Pontorson railway station and Mont-Saint-Michel (3.10 Euro each way per adult). It terminates at the arrival platform of the shuttles linking the mainland to the Mount, approximately 390m from the ramparts. The shuttle’s timetable is coordinated with that of SNCF trains stopping at Pontorson railway station. 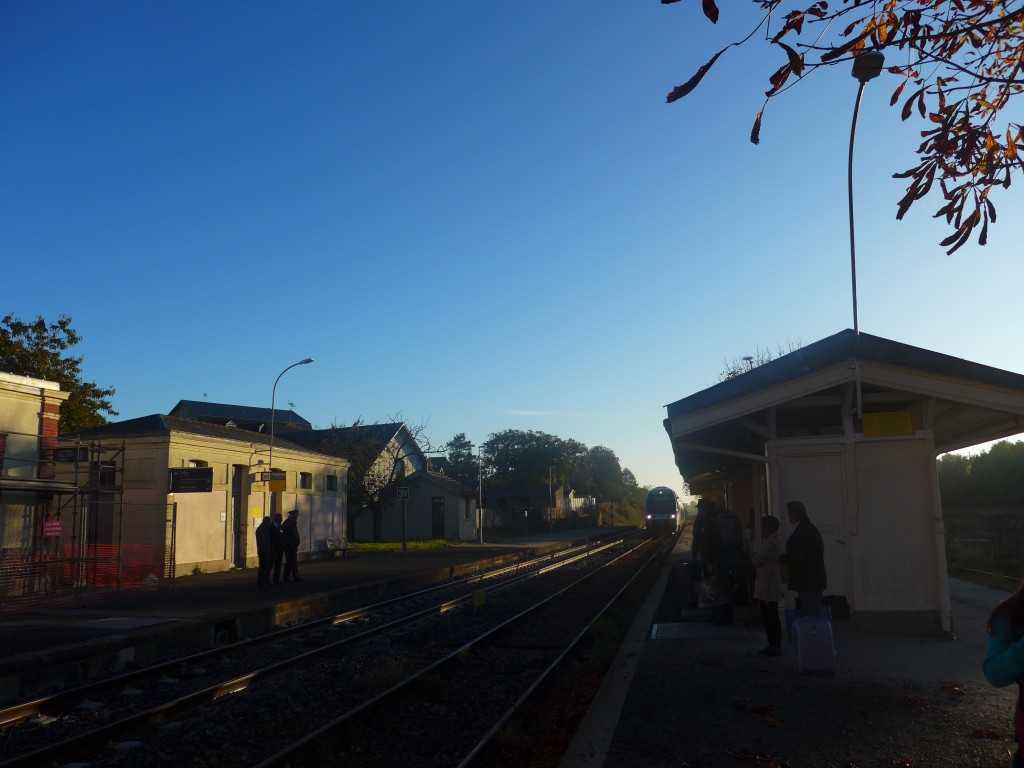