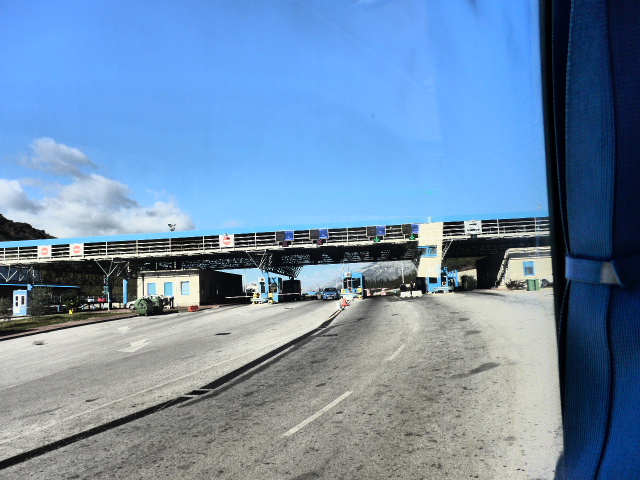 Border Control and onto Dubrovnik, Croatia 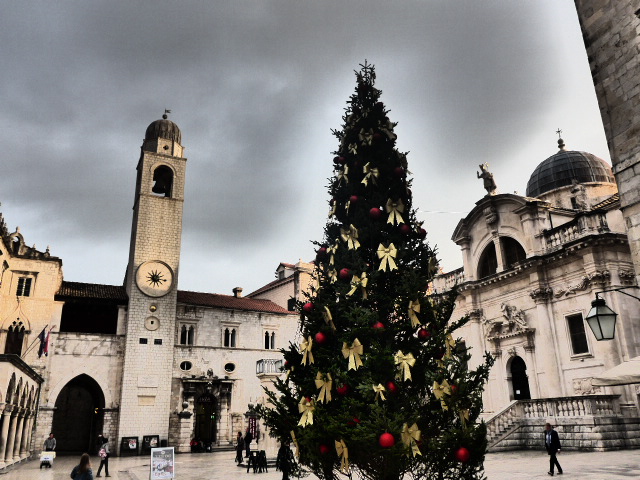 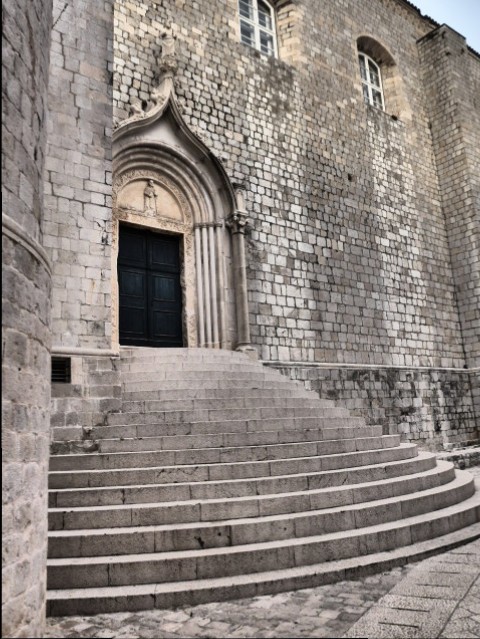 Not too much explanation needed to see the beauty of the old city. 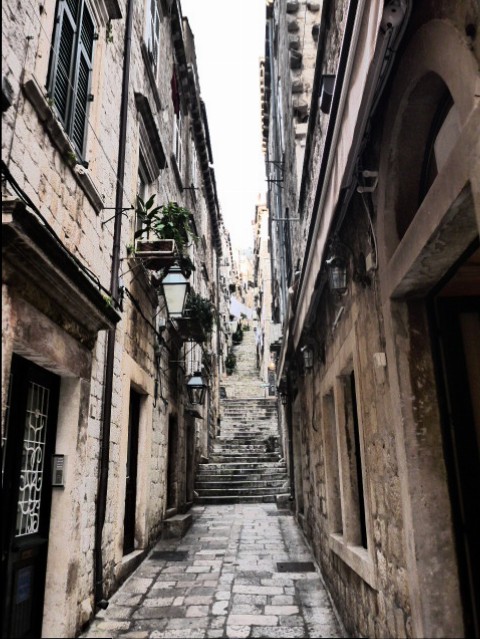 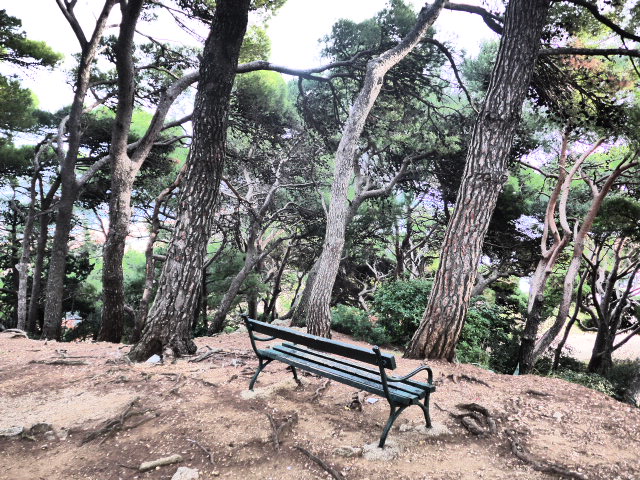 An elite destination and one of the most beautiful towns in the Mediterranean. 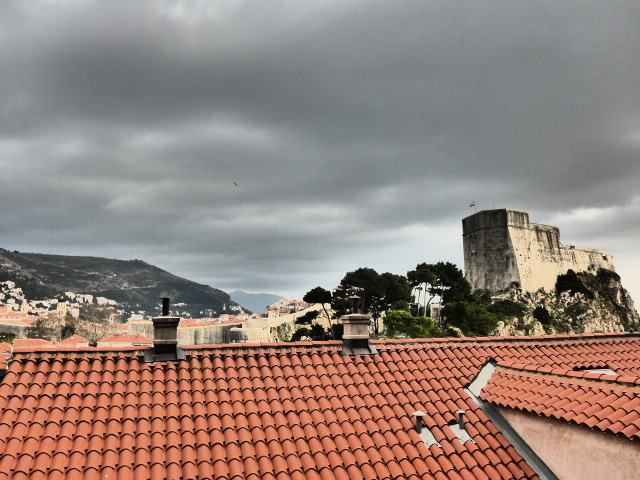 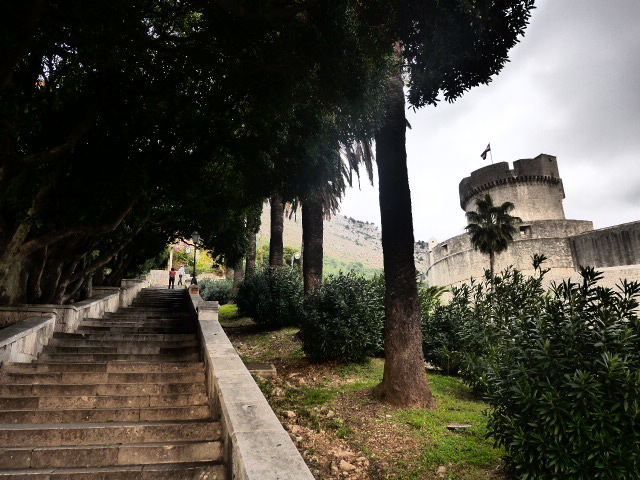 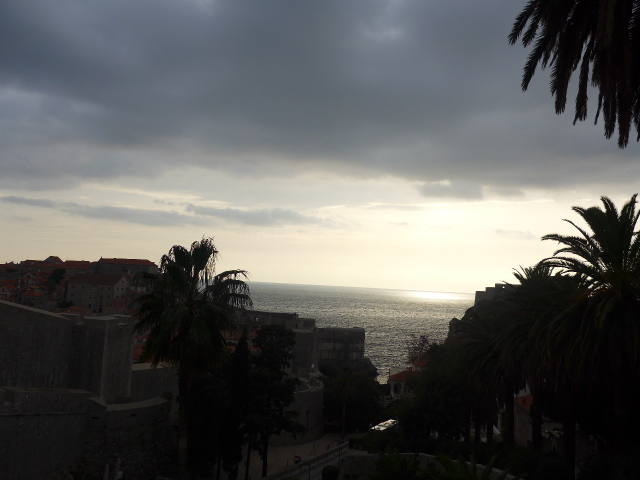 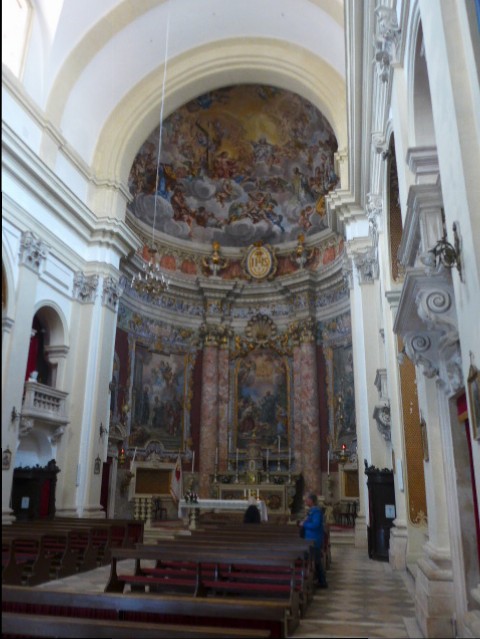 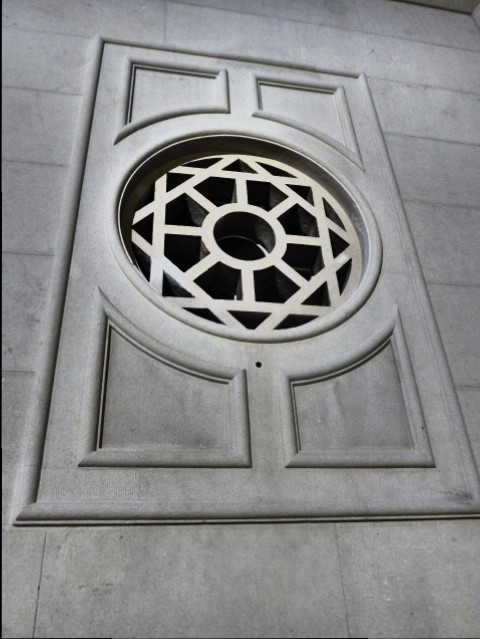 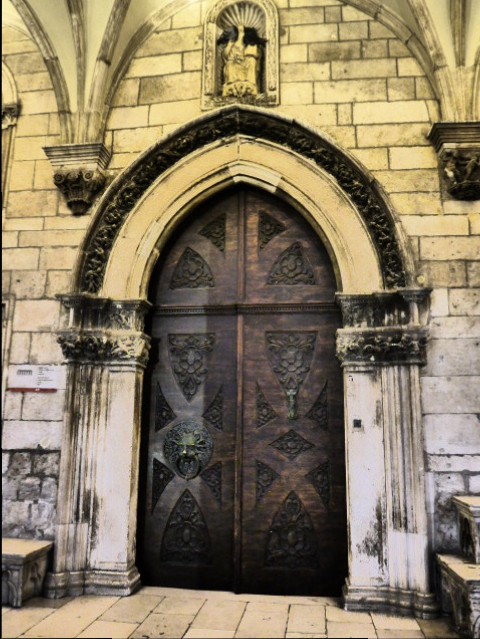 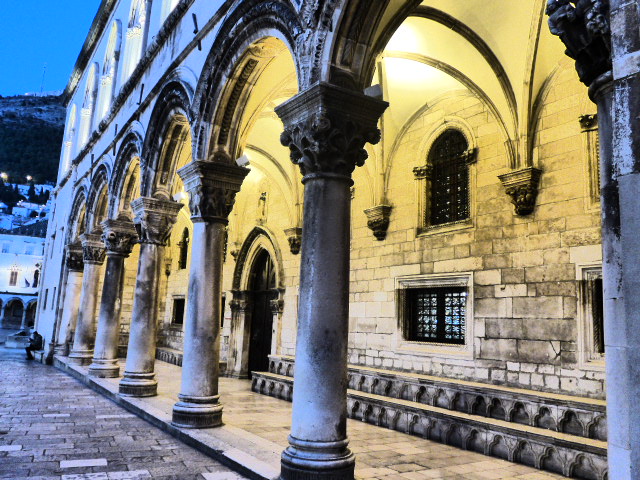 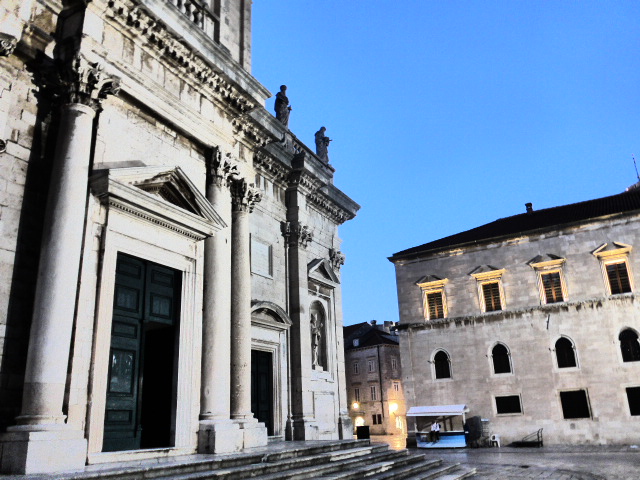 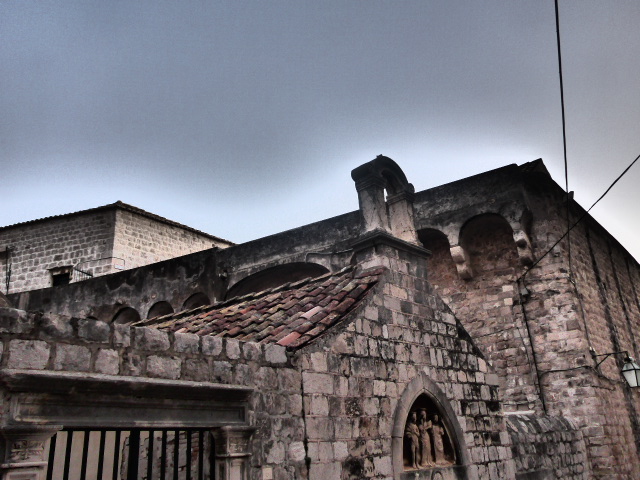 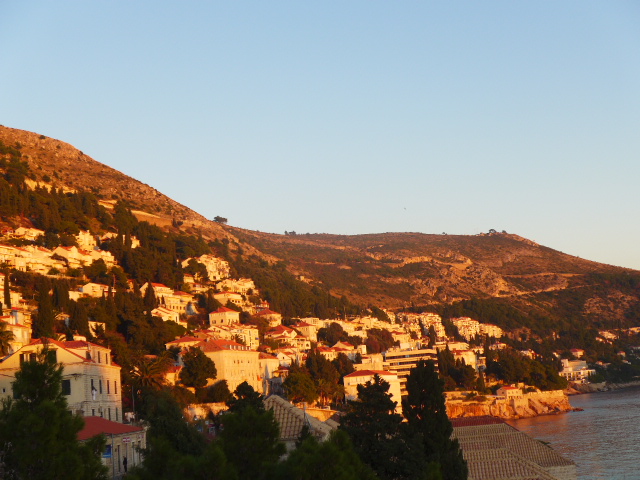 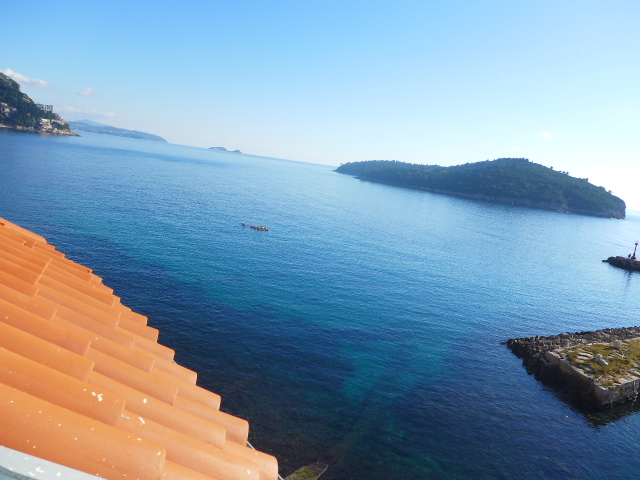 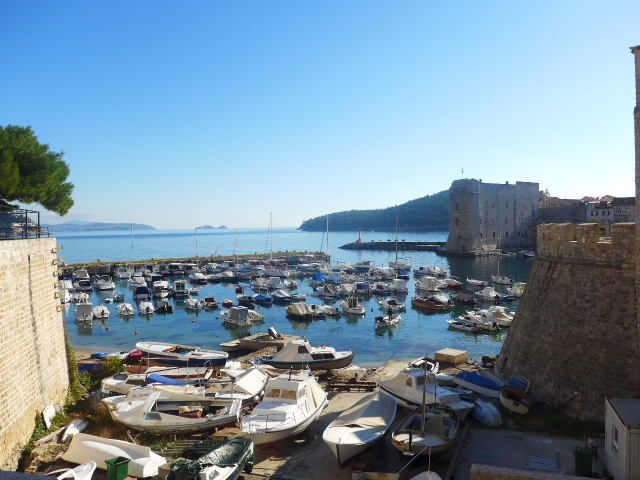 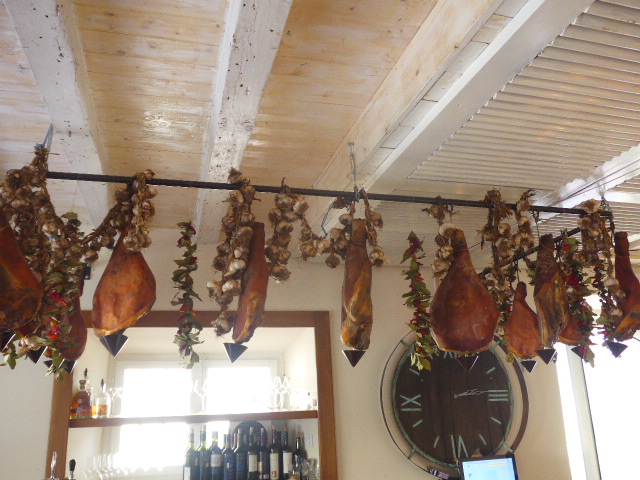 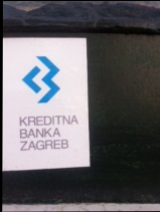 As they say, ‘all good things must come to an end’. From what I’m told Dubrovnik’s ATM cash terminals have a habit of ‘swallowing up’ people’s cards – including mine. This is where I’ve had to make a decision to continue on and have Western Union ‘give’ me some of my own money, or simply return home. Once reported to my Credit Union, the owner of the Apartments where the machine was, rang the bank and asked me was the card stolen? Of course, I steal cards and then I report them lost! Now it’s time to sit down and have a bit of a cry …